On the night on November 2, 1975, renowned filmmaker Pier Paolo Pasolini was brutally murdered on the beach in Ostia. 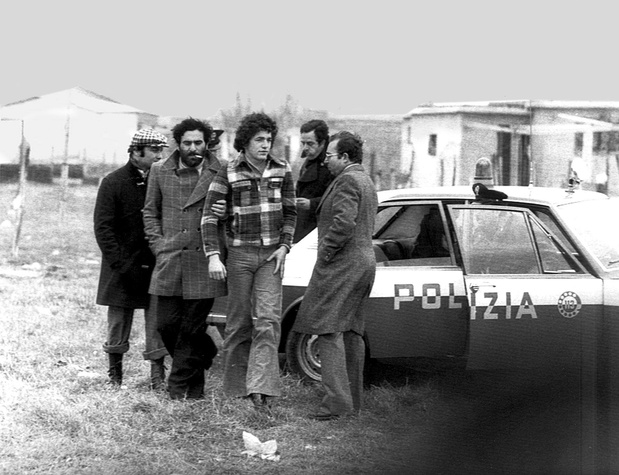 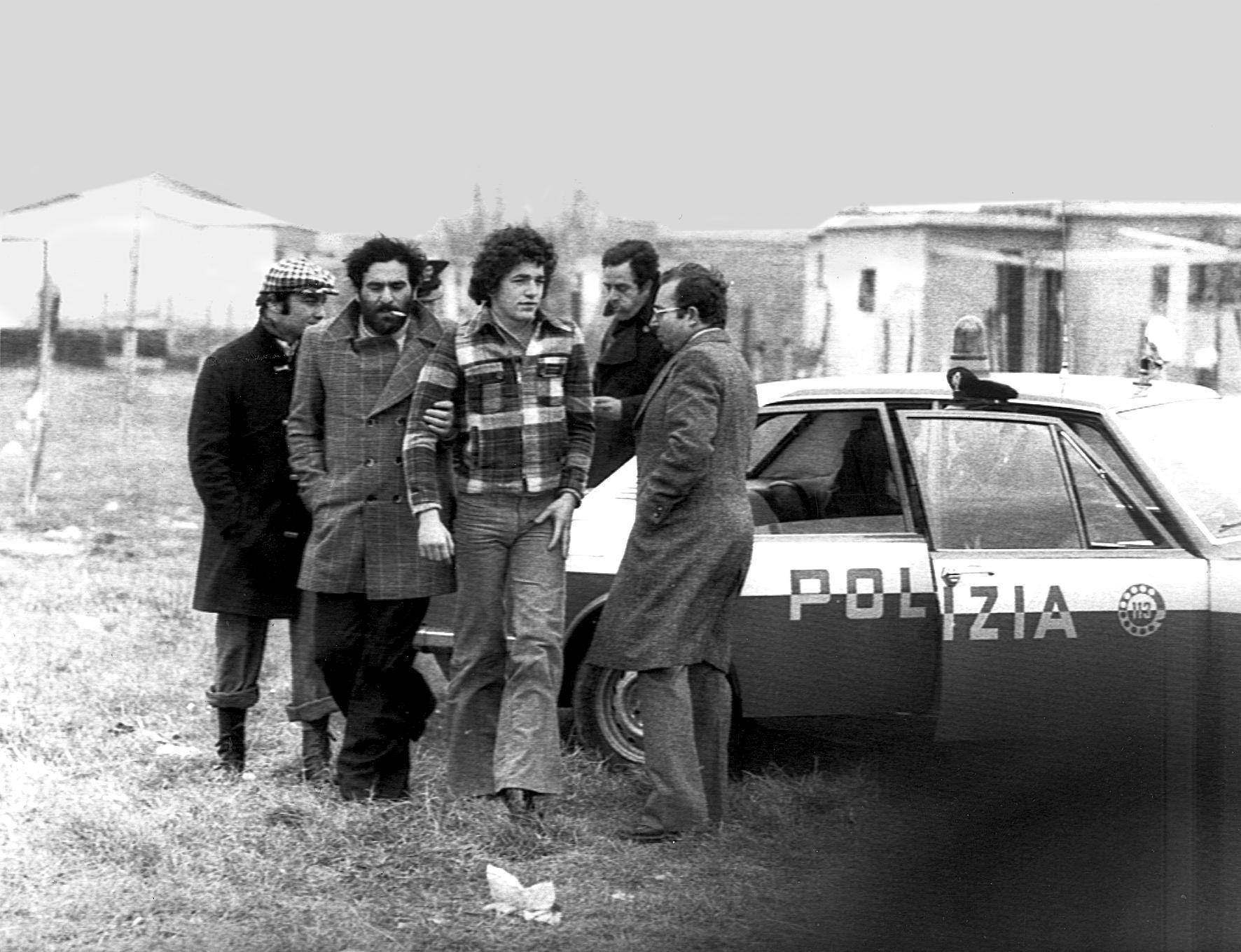 Pasolini was one of the major intellectuals of the 1970s, and the multifaceted artist was either loved or hated for his radical views and his harsh criticisms of the bourgeois customs, but also for his stance against the 1968 uprising.

Pasolini spent his childhood in Friuli, before moving to Bologna where he became part of the literary and cultural spheres.

In 1945, the poet established the Academy of the Friulian language (lenga furlana) to promote the use of dialect in literature.

The novel was received poorly, and the government accused Pasolini of “obscenity” due to its content.

During the same year, Pasolini founded the literary magazine Officina, and began working in the world of cinema.

The intellectual’s first film, “Accattone” was released in 1960.

From then, the films kept on coming, among them “Il Vangelo secondo Matteo”, “Uccellacci Uccellini”, “Decameron” and “Fior delle Mille e una Notte”.

Pasolini was also active outside of his literary and cinematic works.

The controversial figure was renowned for his invective against the “false revolution” and “bourgeois conformists”, and his siding with the police forces in the aftermath of the 1967 clashes at Valle Giulia between the student movement and the police.

A 17-year-old hustler by the name of Pino Pesoli was arrested and sentenced for Pasolini’s murder after having confessed to the horrific crime.

Pesoli declared that the two had scuffled after the teen refused to perform homosexual acts requested by Pasolini, and that the encounter ended in Pasolini’s death.

Over two decades later, Pesoli retracted his confession, stating that he had been forced to take responsibility for the murder while the safety of his family was threatened.

In fact, Pesoli’s original confession was questioned by many of Pasolini’s friends and acquaintances, as many did not believe that the account was in accordance with the academic’s character or nature.

Laura Betti and Oriana Fallaci, among myriad others, openly declared that Pasolini’s murder was politically motivated, because he was an “inconvenient” intellectual disliked by many politicians, especially on the right.

Even the leftists were against Pasolini, despite his earlier participation in the Italian Communist Party (which he was exiled from for his sexuality).

Pasolini was also disliked by the industrial bourgeoisie due to his fight against consumerism, and also by the middle-class students who he sided against in the events of 1968.

According to friends of the writer, poet and director, the investigations of the homicide were rushed while the truth behind the tragedy was hidden.

Shortly before Pasolini’s murder, he had brought up the death of Enrico Mattei, mentioning the name Eugenio Cefis as the presumed perpetrator of the crime on behalf of the Italian and US secret services for his fight against the “Seven Sisters” (referring to the seven dominant oil companies of the time).

In 2005, Pesoli appeared on the “Costanzo Show” where he retracted his confession, stating that he was not alone on that fatal night, and that he was accompanied by a gang of young men with Sicilian accents who massacred Pasolini while swearing in dialect.

To this day, the events surrounding the violent death of Pasolini remain unclear.