More than 10,000 residents were evacuated from central Turin on Sunday as experts worked to defuse an unexploded British bomb from World War II. 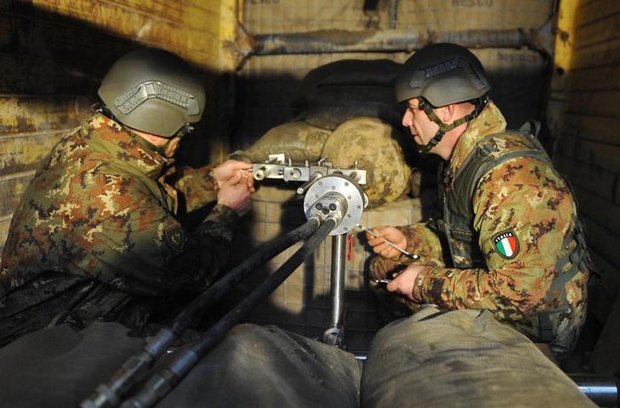 A detonator at the tail end of the bomb had to be deactivated. (Photo: ANSA)1 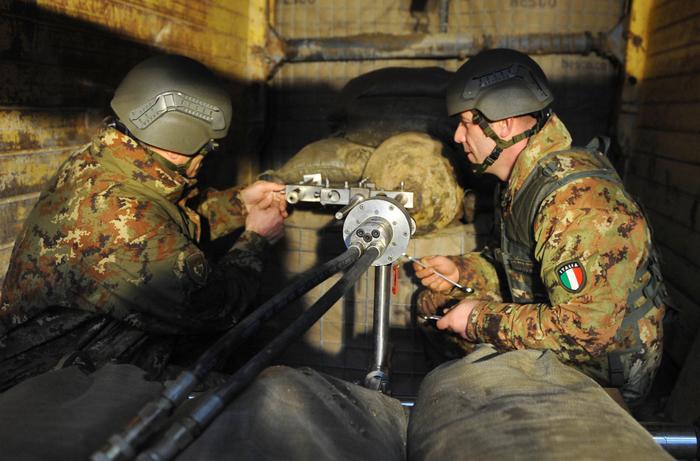 A detonator at the tail end of the bomb had to be deactivated. (Photo: ANSA)1

Residents of the northern Italian city were told to vacate a “red zone” around Via Nizza in the historic district, while another 50,000 in an outer perimeter were advised to either evacuate or remain indoors from 7:00 am until 4:00 pm local time.

Demolition experts attended the scene to defuse the British bomb, which was dropped on the city during World War II and contained 65 kilograms of dynamite.

Turin Mayor Chiara Appendino was present at the site and planned to also visit those who had been evacuated to buildings on the city’s outskirts.

Airspace above Turin was closed during the operation, as was the Porta Nuova train station located along Via Nizza.

Italian Major Elvio Pascale, who led the operation, said a detonator at the tail end of the bomb had to be deactivated.

The process was quicker than expected and residents were able to return to their homes by the afternoon.