Today marks Father’s Day in Italy, which coincides with Saint Joseph’s Day, an occasion held in such high esteem in the Belpaese, that it was officially recognised as a national public holiday until 1977. 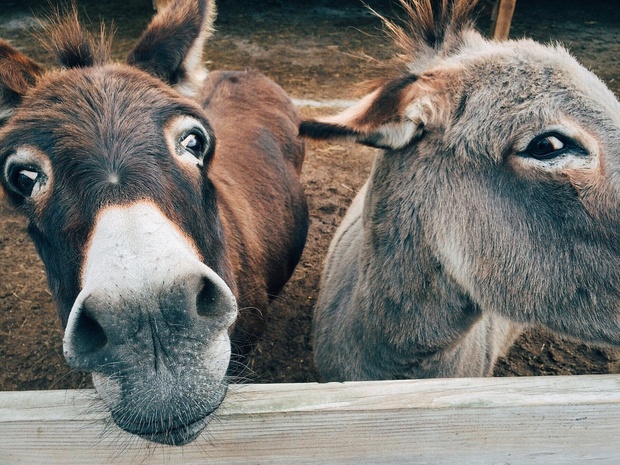 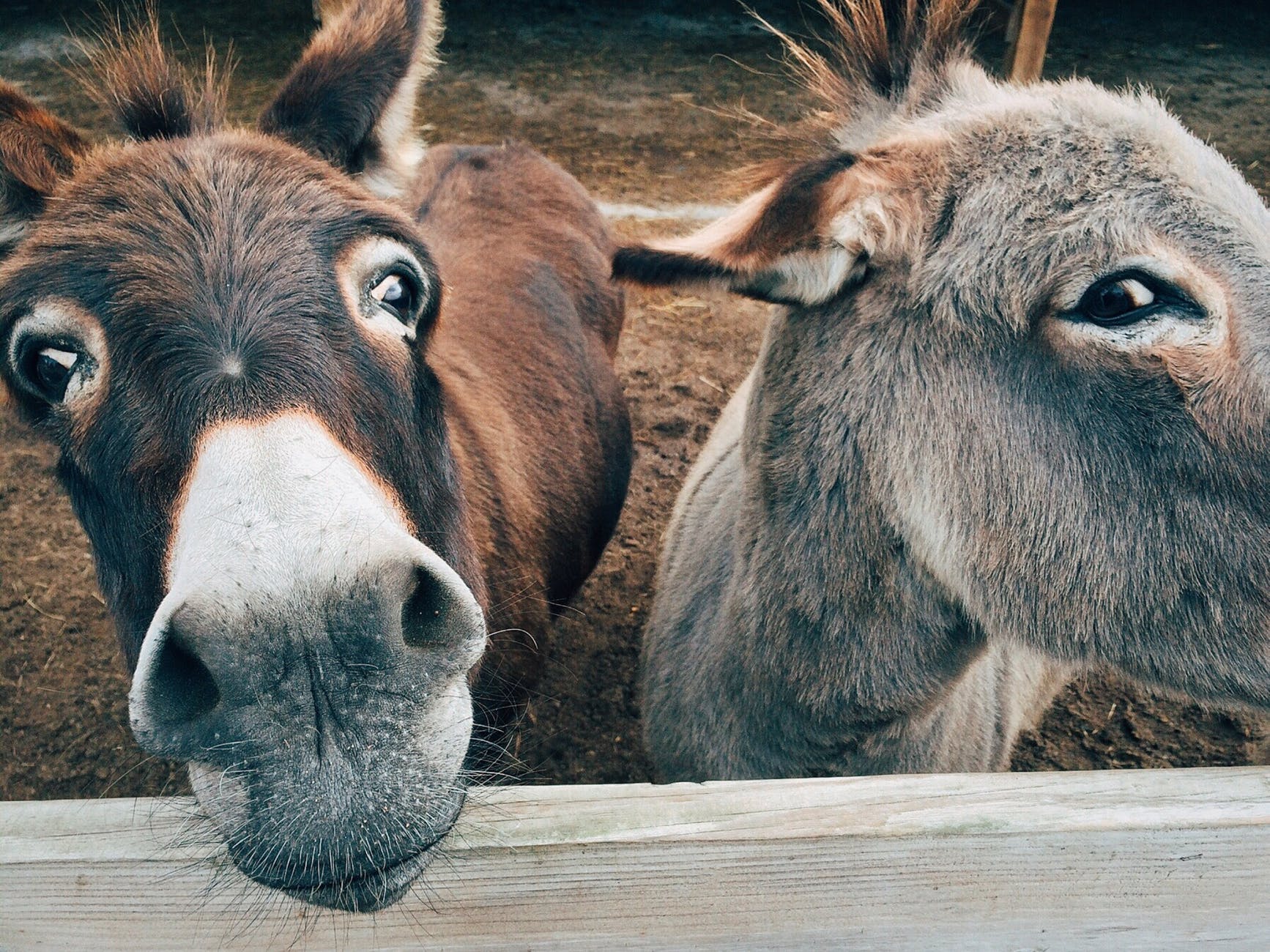 While we’ve previously spoken about how Italians celebrate their fathers on this special day, not many are aware of an annual tradition which takes place at the same time.

Every year, the medieval Tuscan village of Torrita di Siena holds a donkey race between neighbourhoods on the Sunday after Saint Joseph’s Day (or on March 19, should it fall on a Sunday).

Known as the Palio dei Somari, the peculiar race was established in 1966, in celebration of Saint Joseph, and draws crowds every year.

The village’s eight historic neighbourhoods (known as contrade) battle it out for first place.

The eight contrade are:

At the beginning of March, each district proudly displays its flags throughout the streets.

Each contrada is represented by a donkey chosen at random by a commission with support from veterinarians and under supervision of the event’s organising body.

Jockeys can only hope they get one with a good temperament that will get them over the line.

The donkeys are fully respected in the game proceedings: article 14 of the regulation punishes any incorrect or violent conduct by disqualifying offenders for one or two years.

After four rounds, the competition ends and the year’s banner is awarded to the winning district, whose residents then proudly display it in their headquarters.

The event is preceded by a banquet and a historic procession led by drummers and flag throwers and featuring around 700 people in 17th-century attire.

The district with the finest costumes is awarded a prize, known as the sfoggiato, which roughly translates as “braggart”.

Last year, Porta Gavina won the race... Will it take back-to-back titles or will it be another district’s time to revel in victory?