The ninth edition of the Antenna Documentary Film Festival, which runs from October 17 to 27 in Sydney, will feature two renowned Italian directors: Agostino Ferrente and Beniamino Barrese, who will also attend the festival in person. 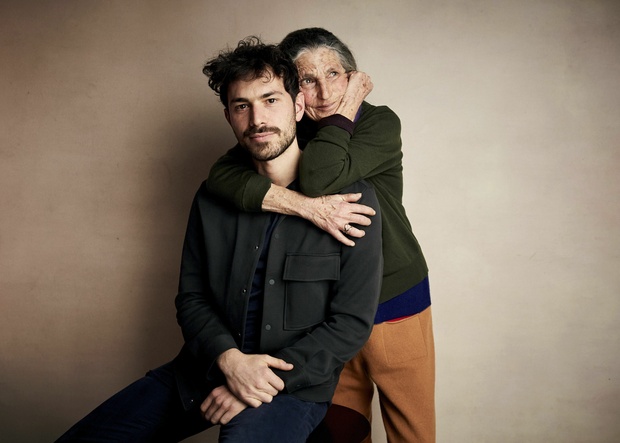 Director Beniamino Barrese and Benedetta Barzini pose for a portrait to promote the film ‘The Disappearance of My Mother’ during the Sundance Film Festival in Utah. (Photo: AAP) 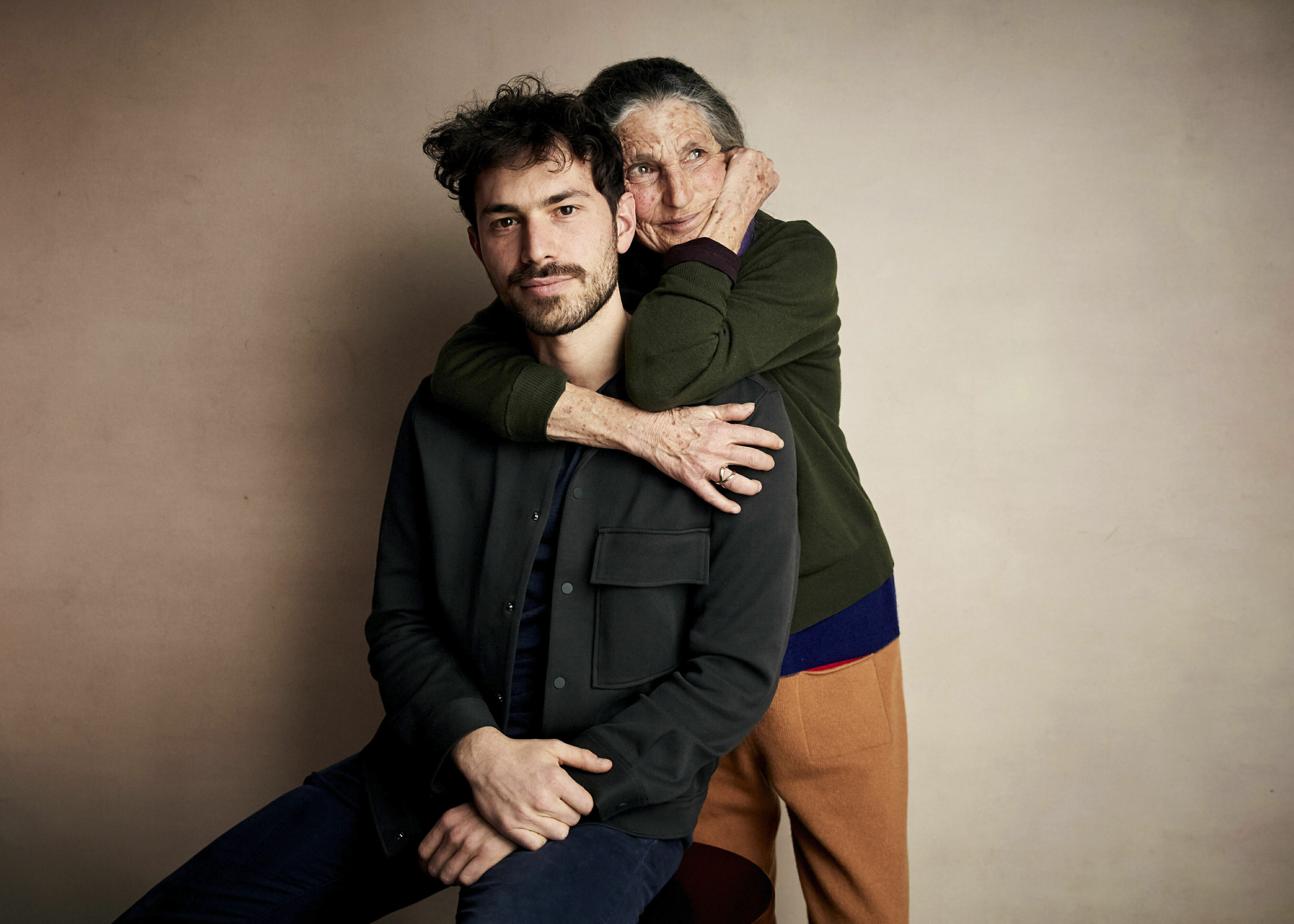 Director Beniamino Barrese and Benedetta Barzini pose for a portrait to promote the film ‘The Disappearance of My Mother’ during the Sundance Film Festival in Utah. (Photo: AAP)

Ferrente and Barrese will be brought to Sydney thanks to the support of the Italian Institute of Culture, Sydney.

Ferrente will present his award-winning feature Selfie, which premiered at The Berlin International Film Festival earlier this year.

Selfie is filmed through the eyes of teenagers and best friends Pietro and Alessandro, who make a selfie-style documentary about their rough neighbourhood in Naples.

The film was shot in first person on an iPhone by Pietro and Alessandro and is a gripping exploration on whether background determines future.

It’s also a commentary on prejudices and attitudes toward low socio-economic groups within the police force.

Barrese will present his award-winning debut feature, The Disappearance of My Mother, which premiered at Sundance earlier this year.

The Disappearance of My Mother explores the life of Barrese’s mother Benedetta Barzini, who was an iconic supermodel in the 1960s.

A muse to both Warhol and Dali, she was named one of the “100 greatest beauties in the world” by Harper’s Bazaar.

Later in life, Barzini became a radical feminist, hating the invasiveness on womanhood of being reduced to a mere image.

The film begins after Barzini announces she plans to disappear: to live on an island away from the world, only to have her son stick a camera lens in her face to make one final film about her.

In the age of Instagram, it’s a powerful exploration of treasuring ones privacy after a lifetime in the spotlight, as well as a look at the relationship between a mother and her son.

Antenna is one of Sydney’s most anticipated film festivals.

This year, in response to feedback that the festival is always “too short”, Antenna has announced that it has been extended from six to 11 days, with an international program of docos on show, including an opening night with famous British director Werner Herzog and his film, Nomad: In the Footsteps of Bruce Chatwin.

NSW Minister for the Arts Don Harwin announced on September 5 that Antenna is one of 11 screen organisations to receive further funding in the quest to deliver professional development opportunities for screen professionals and audiences.

“These grants will further develop the incredible talent in our local screen industry by offering opportunities for professional development as well as delivering world-class festivals, talks and events to audiences across the State,” Harwin said.

The Forum is a curated program of discussions, master classes, documentary workshops and networking events offering an independent and inspiring meeting place for documentary professionals to network, learn and develop their filmmaking practices and industry knowledge on local and international levels.