Two Italian police officers have been sentenced to 12 years in prison over the fatal beating of Stefano Cucchi in custody in 2009, in a case that shocked Italy. 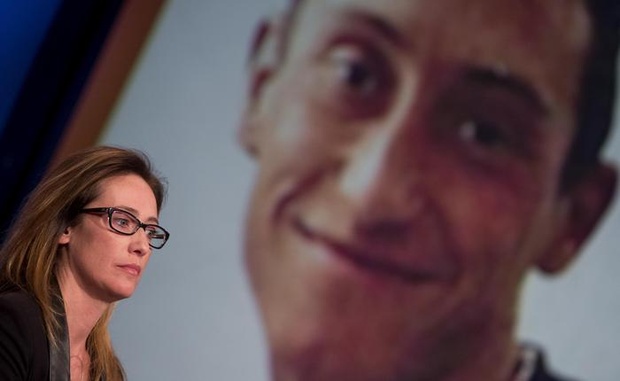 Ilaria Cucchi speaking against the backdrop of a photo of Stefano Cucchi. (Photo: ANSA) 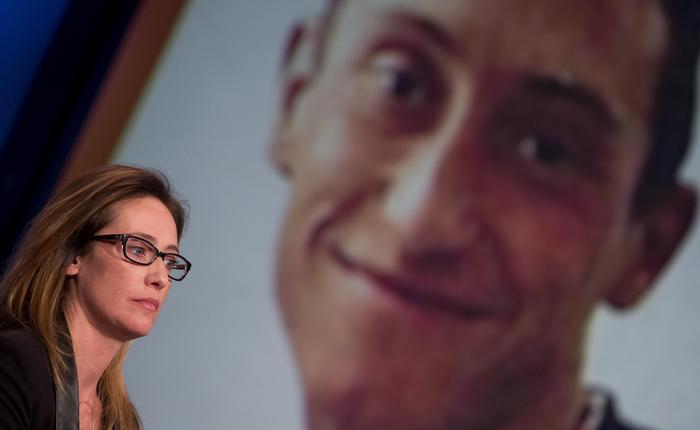 Ilaria Cucchi speaking against the backdrop of a photo of Stefano Cucchi. (Photo: ANSA)

Carabinieri officers Alessio di Bernardo and Raffaele d’Alessandro were both found guilty of the involuntary manslaughter of 31-year-old Cucchi, who was arrested on a minor drugs charge in a Rome park on October 15, 2009.

A week after his arrest, Cucchi was found dead in his room at Rome’s Sandro Pertini hospital, where he was being treated for injuries which included two fractured vertebrae and a broken jaw.

He weighed 37 kilograms at the time of his death, and photos of his gaunt appearance and bruised eyes horrified Italy and the world.

Cucchi’s sister Ilaria has long fought for justice, as she tried to establish who was responsible for her brother’s death nearly a decade ago but repeatedly came up against a wall of silence from Italian authorities.

In October 2014, a judge acquitted the officers due to a lack of evidence.

But Italy’s supreme court of cassation reopened the case in December 2015 and a new trial began.

The turning point came in October 2018, when another police officer who was being investigated for the murder began to collaborate with prosecutors, confessing the details of the event.

Francesco Tedesco – who was also charged with the murder of Cucchi but cleared of wrongdoing on Thursday – told a courtroom in Rome that his colleagues had kicked and punched Cucchi in the face, causing his death.

Tedesco also alleged that he had been threatened by officials who told him to keep quiet about the incident.

Speaking after the ruling on Friday, Ilaria Cucchi told local media: “Stefano was killed. We knew that and we’ve been repeating it for 10 years. Now perhaps my brother can rest in peace.”