Venetians were hit with another exceptionally high tide on Sunday, making this the worst week of flooding in the lagoon city in over 50 years. 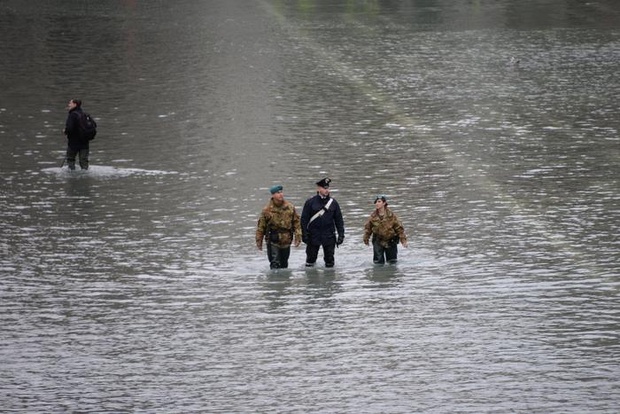 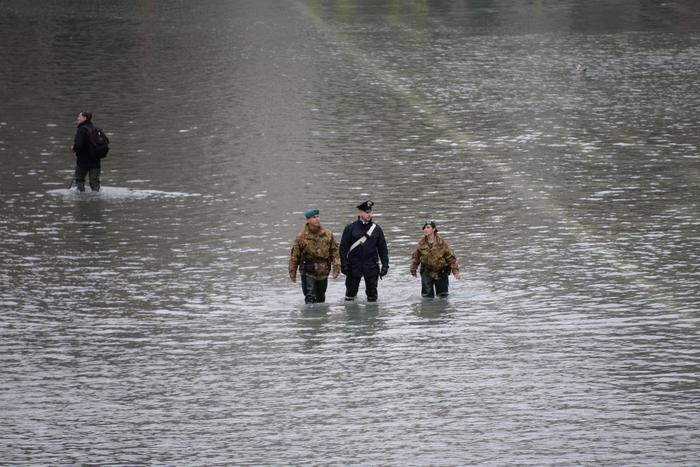 The high tide left 70 per cent of the UNESCO World Heritage city underwater on Sunday.

Since records began in 1872, that level has never been reached even twice in one year, let alone three times in one week.

Usually, tides of 80 to 90 centimetres are considered high.

Stores and museums in Venice were mostly closed in the hardest-hit area around St Mark’s Square, but tourists donning high rubber boots or even hip waders were still out and about to witness and photograph the scenes.

Hundreds of volunteers united to help locals protect their houses and stores and the city’s iconic buildings.

Mayor Luigi Brugnaro, who has also been appointed special commissioner to deal with the emergency, encouraged locals not to give up hope.

“Venetians only get on their knees to pray,” he said.

Earlier in the week the city declared a state of emergency and ministers pledged €20 million to address the immediate damage.