Vespas to be banned in birthplace of Genoa

Genoa, birthplace of the iconic Vespa scooter, is introducing a ban on older models in an attempt to tackle pollution. 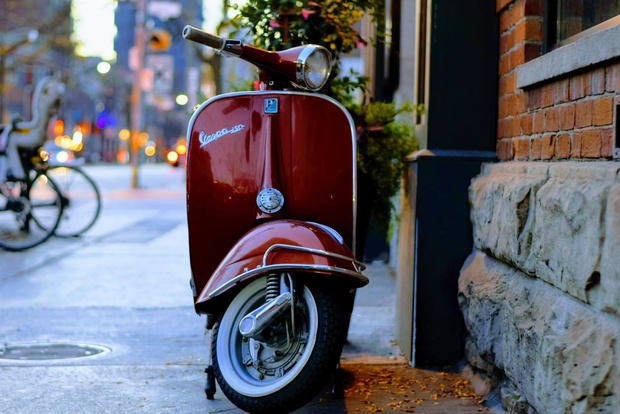 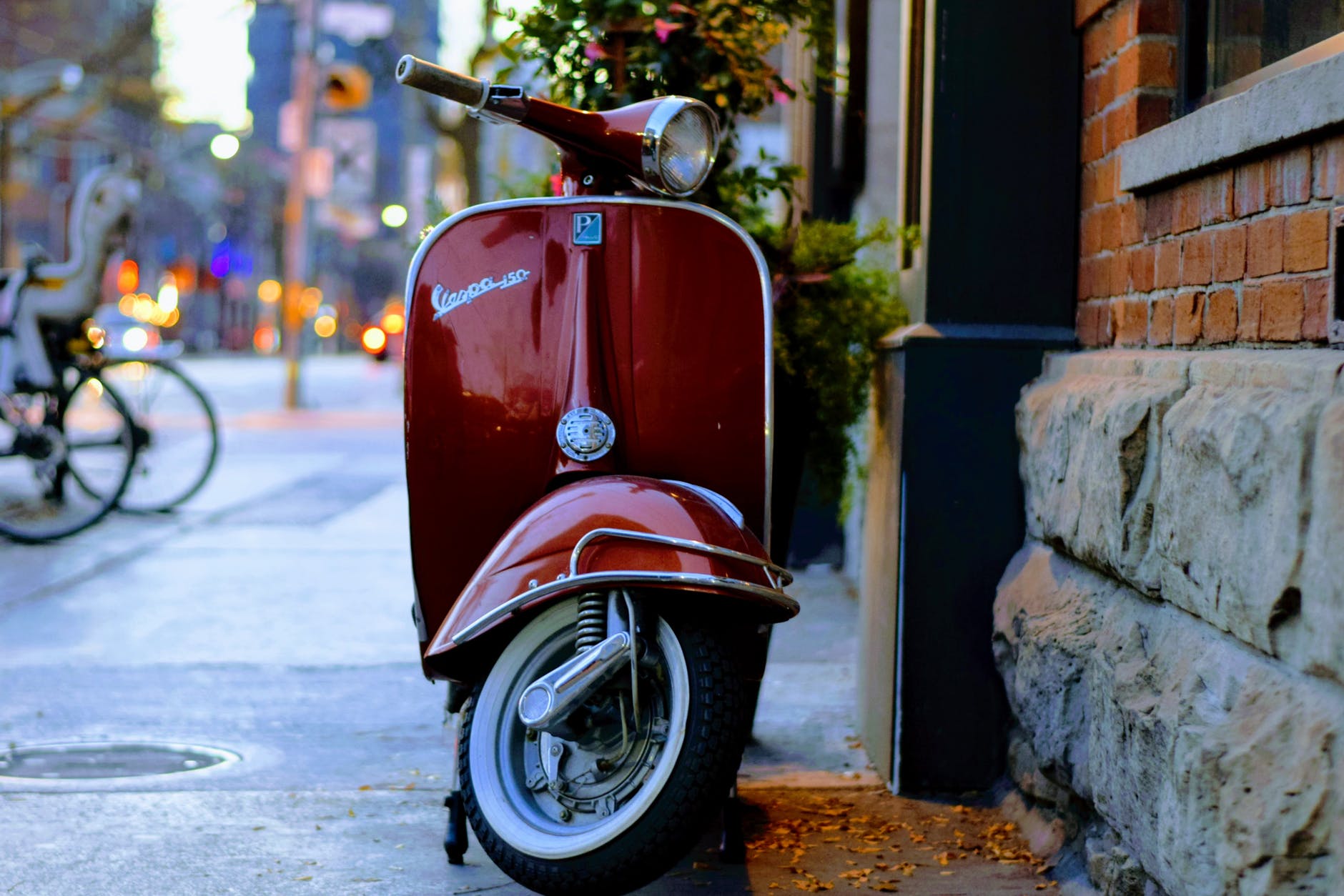 The so-called “anti-Vespa law” will soon come into effect after years of struggle between authorities and local scooter lovers.

Genoa Mayor Marco Bucci announced on Wednesday that the law was ready and waiting to be approved by the municipal council.

The new law means older two-stroke Vespas, produced before 1999, will be banned from parts of the city centre.

City authorities first tried to bring in a similar restriction in 2016, sparking widespread outrage in the city on the Vespa’s 70th anniversary.

Vespa enthusiasts launched a campaign to protest the ban, causing the city council to eventually back down.

But after coming into power, Bucci this year revived the idea as part of his efforts to modernise the city.

Bucci said the ban will encourage a transition to electric vehicles, and that subsidies and funding for replacement vehicles would be offered.

“Let me be clear, many other Italian cities including the capital have banned the use of the most polluting two-wheeled vehicles, but it is only in Genoa that a normal municipal ordinance has taken the character of anti-Vespa crusade,” he told local media.

“Here, the number of vintage Piaggio scooters that circulate is enormous and – in fact – there are no two-stroke old scooters apart from Vespas.

“No one says there should be no bikes, but they must be four-stroke.”

The earlier two-stroke engine burns a mixture of oil and gasoline, producing as much pollution as 30-50 four-stroke engines according to experts.

“We want to adapt to be among the best cities in Europe with regard to respect for the environment,” Bucci said.