VSL has double the reason to celebrate

Last year was yet another one of resounding success for VCE Italian students at the Victorian School of Languages (VSL). 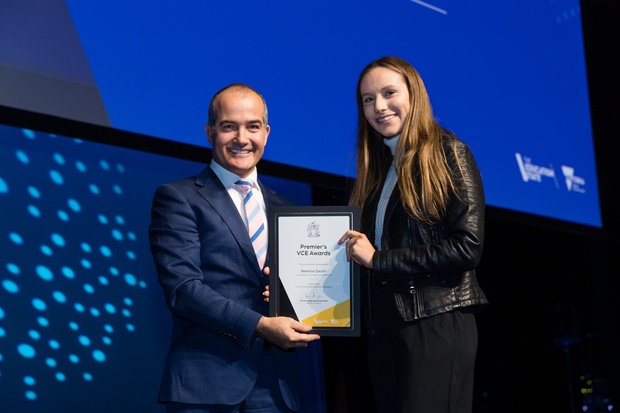 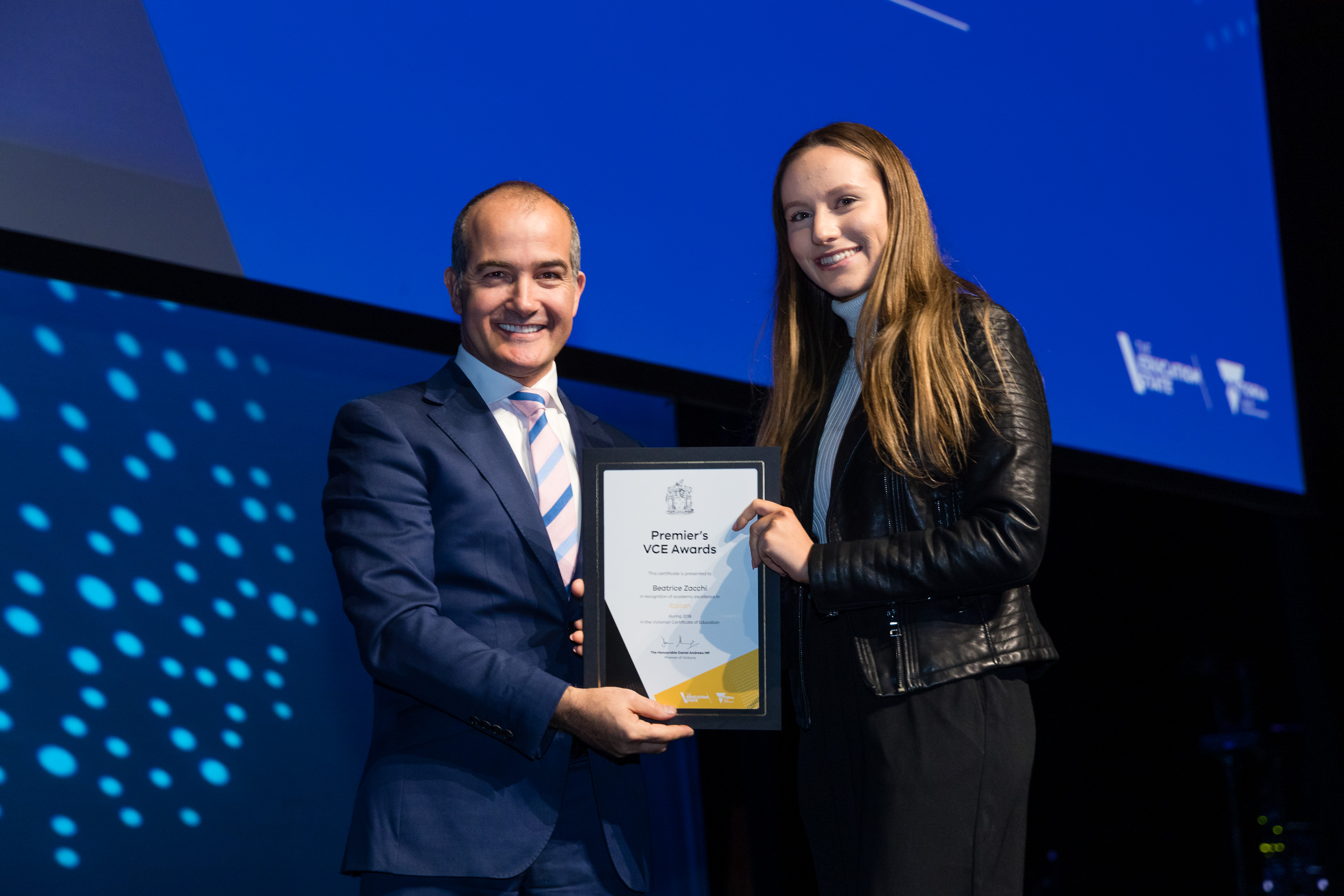 On June 3, the two talented students received the prestigious Premier’s Award from the Victorian Minister for Education, James Merlino, at the annual Premier’s VCE Awards Day at the Melbourne Exhibition and Convention Centre.

The pair were at the top of all students of Italian across the entire state.

Beatrice studied Italian via Distance Education, where VSL makes the course available online through an app.

“Naturally, I had a lot of contact with my teacher, Rosa Vitelli,” she said.

“We spoke every week for oral lessons and when I needed her help, all I had to do was call her or send an email or text message... she was always happy to help.”

Meanwhile, Giacomo said he chose to study Italian at VSL because it wasn’t offered as a subject at his school. 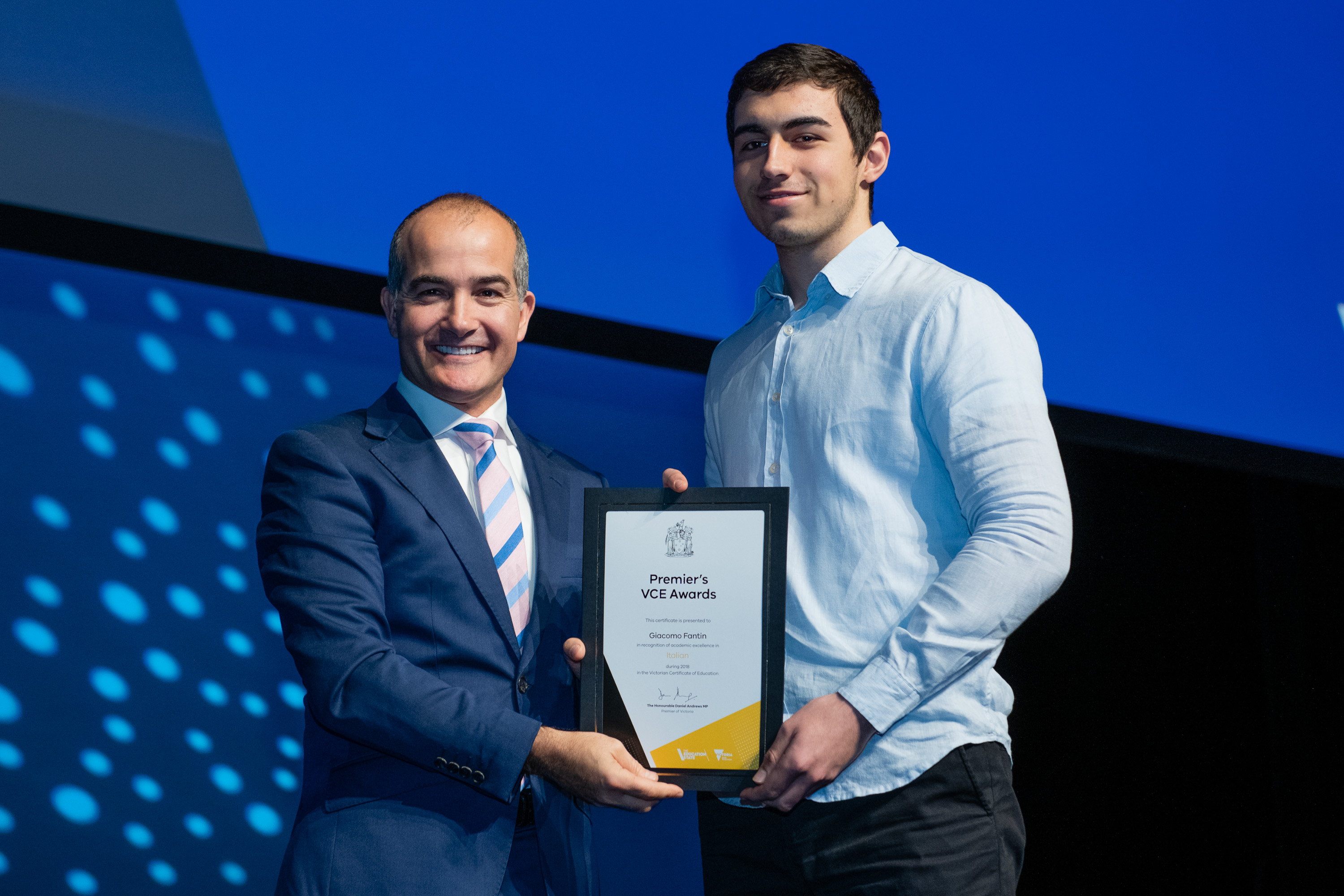 Every Saturday morning, he woke up early and headed to Brunswick Secondary College to study alongside other Year 12 students, under the guidance of his teacher, Giovanni Piccolo.

Giacomo said that studying Italian has helped him broaden his horizons, both culturally and in terms of employment opportunities.

“Every year, VSL is at the top when it comes to VCE Italian results, but last year, we broke all the records with two Premier’s Awards,” Rosa Vitelli, coordinator of Italian at VSL Distance Eduaction, said.

Meanwhile, VSL principal Frank Merlino said: “It’s important that the Italian community in Melbourne encourages the study of Italian so that younger generations don’t lose contact with their ancestors’ language.”

All Victorian students who attend schools where Italian isn’t taught can study at VSL.

VSL has a Distance Education campus at Thornbury, and campuses at Brunswick, Box Hill and Glen Waverley.

Offering Italian as one of around 40 languages, VSL is one of the largest language schools in Australia.

This story appeared in the Thursday July 25, 2019 edition of In classe. 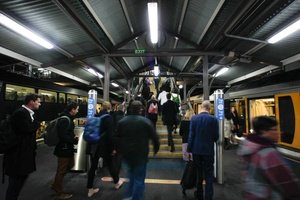