Woman dies after trolleybus collides with garbage truck in Milan

A woman has died after being seriously injured in an accident between a trolleybus and a garbage truck in Milan. 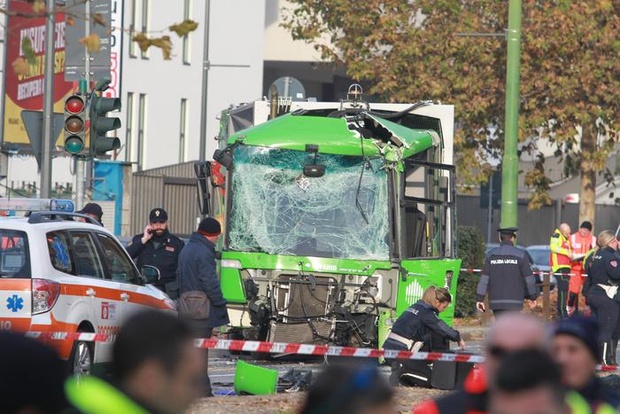 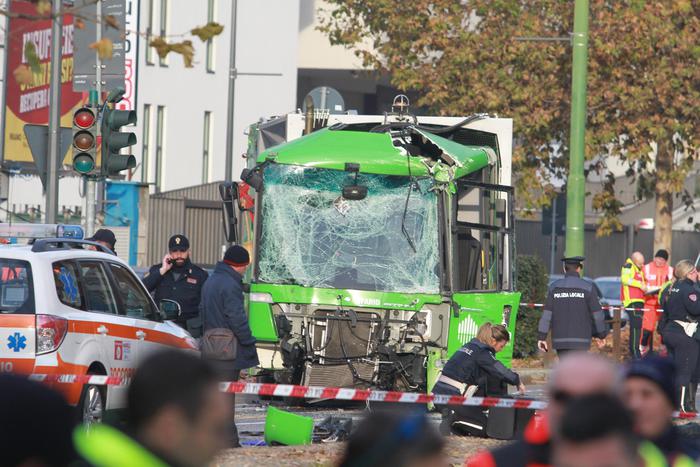 Shirley Ortega, 49, died on Sunday, after she was thrown from a trolleybus on the 90/91 line when it crashed into a garbage truck in Viale Bezzi on Saturday morning.

Originally from the Philippines, Ortega had been in Italy since 2007 and worked as a babysitter.

She leaves behind a 27-year-old daughter, Angie, who will travel to Milan from Manila for her mother’s funeral.

Eleven other people were injured in the incident.

Public transport service ATM has opened an internal investigation and the drivers of both vehicles have been probed to determine the cause of the crash.

According to preliminary investigations, the trolleybus failed to stop at a red light before crashing into the garbage truck.

The trolleybus driver’s mobile phone was seized to determine whether he was using it at the time of the accident.

Authorities are also considering the possibility that the driver failed to stop at the red light due to illness.

Security footage from cameras installed in the trolleybus will assist the investigation.

“We want to understand what happened at that intersection,” Ortega’s partner, Cristian Ghinaglia, said.