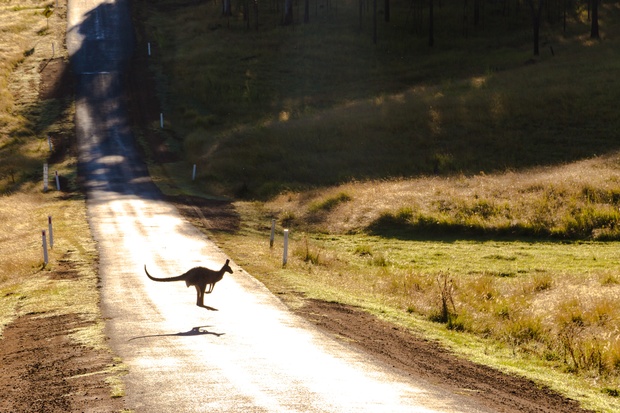 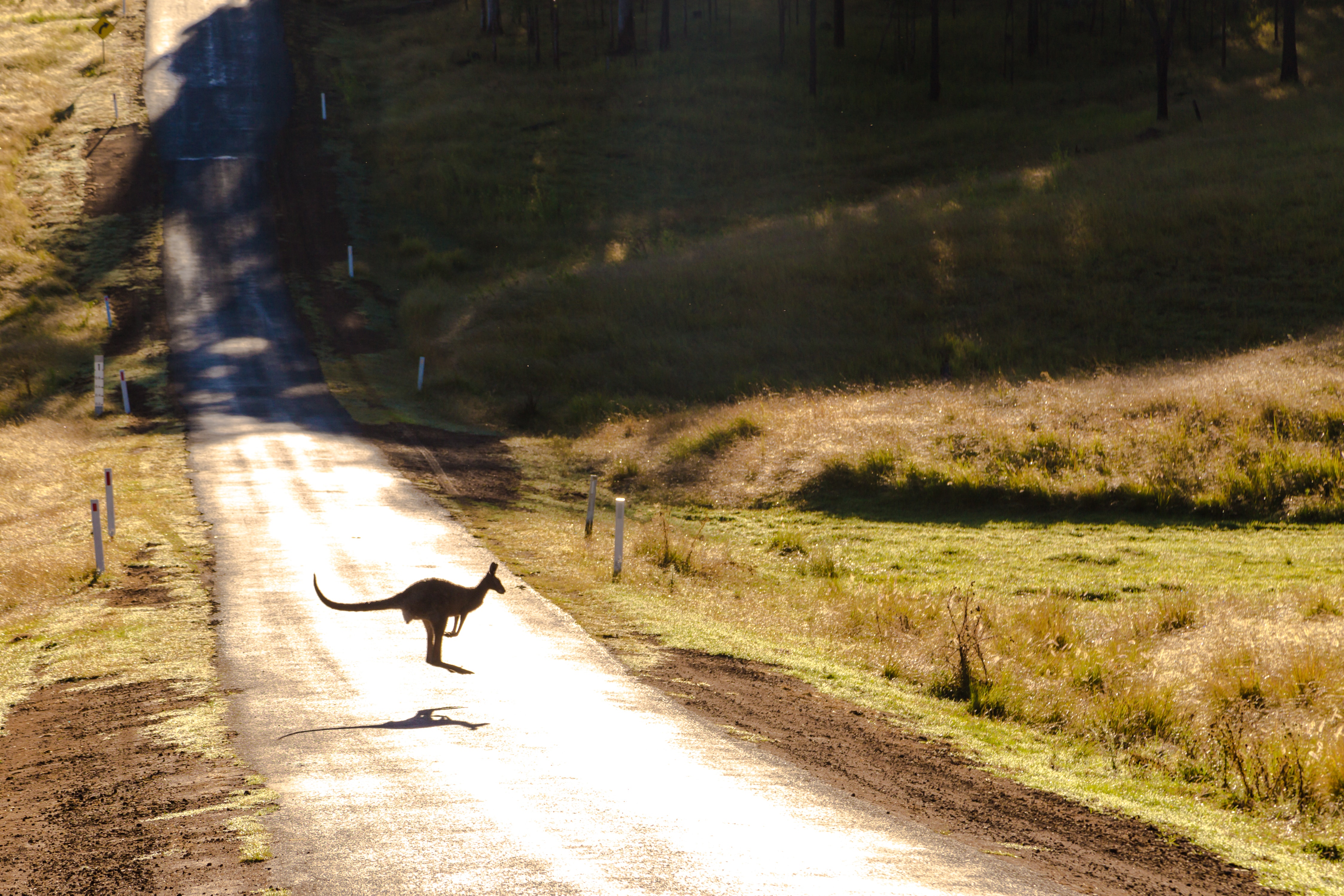 Under the Working Holiday Visa (WHV) program, 43,219 second-year visas were granted last financial year, which is 7000 more than the previous year.

Regional agricultural businesses are now benefiting from a 20 per cent increase in the number of working holiday makers supporting regional areas.

The increased number of people in Australia on the WHV program can be partly attributed to the Australian government’s $7.5 million campaign launched through Tourism Australia earlier this year, which aimed at attracting more working holiday makers from places such as the United Kingdom, Germany, France and Italy.

The campaign, known as Australia Inc., positions Australia as the world’s most desirable working holidaymaker destination, offering exciting work opportunities in “the best workplace in the world”.

In the campaign’s main video, an “Aussie” CEO is shown sitting at her desk which roves across various iconic landscapes of Australia, such as the desert, or on a boat on the reef.

The campaign seeks to demonstrate how a working holiday in Australia can give young people a point of difference and equip them with the experience, confidence and skills needed to develop a successful career back home after their working holiday and travels Down Under.

“We know there are some jobs in regional Australia that aren’t being filled by Australian workers, and we are giving regional businesses the immigration settings to help them fill those roles,” Coleman said.

From January, second-year visa holders can also apply for a third year WHV if they carry out an additional six months specified work in regional areas during their second year.

Cristian, an Italian backpacker in Sydney, pointed out that the new third-year visa option will “ease the pressure” on backpackers but is a change that has been made largely in the interest of the farmers, not the workers.

Minister for Trade, Tourism and Investment Simon Birmingham said working holiday makers inject around $3 billion into the economy each year, most of which is spent in regional areas.

While the Australian government is focused on supporting regional businesses, concerns have been raised over the treatment of international workers in Australia on the WHV, with a report published in November last year by the University of Technology Sydney showing that almost a third of international workers earned $12 an hour or less, approximately half the casual minimum wage.

The survey, which is called Wage Theft, also found that fruit and vegetable-picking and farm work were the biggest sectors of underpayment, with 15 per cent of workers earning $5 an hour or less.

Talks are currently underway between the Australian government and 13 countries to allow citizens to apply for working holiday visas, which would add to the existing 44 countries already with deals in place.

These countries are Andorra, Brazil, Croatia, Fiji, India, Latvia, Lithuania, Mexico, Monaco, Mongolia, Philippines, Solomon Islands and Switzerland, a country which is made up of approximately 8.2 per cent native speakers of Italian.

The Australian immigration department emphasised that all workers in Australia should have the same rights and protections at work, regardless of citizenship or visa status, and that employers must pay the right wages as set by law, and provide a safe workplace.