A treasure chest of memories: The story of Natale Italiano and the Perfect Cheese Co. 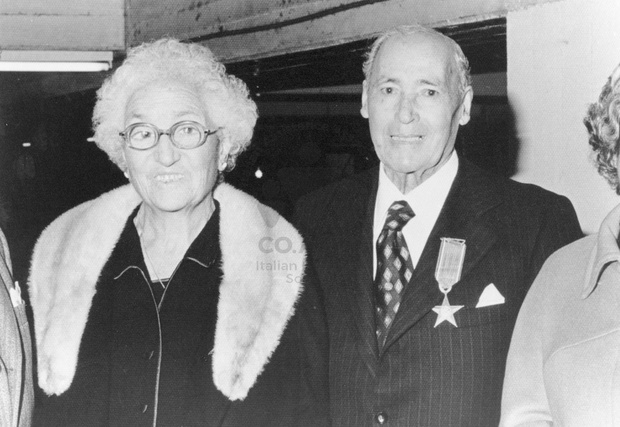 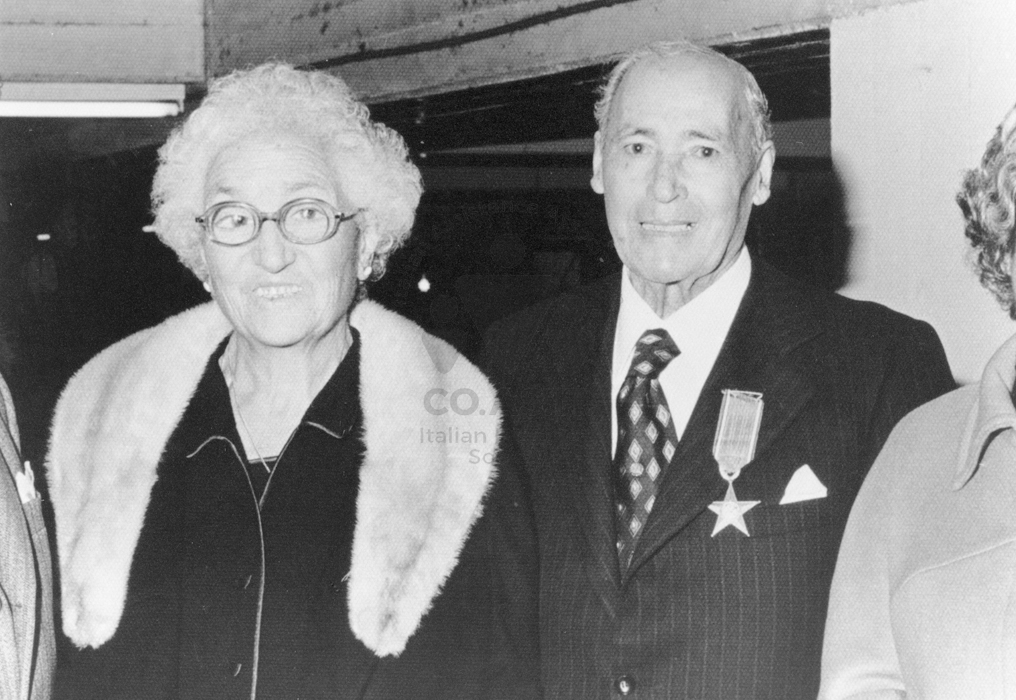 Natale Italiano, originally from the Calabrian town of Scido, is among the Italian entrepreneurs to have had a significant impact on the Australian food scene.

He founded the Perfect Cheese Co. in 1930, a period in which the Italian community in Melbourne was still very small and the demand for Italian products was low.

When Italiano started preparing the products in the garden of his North Melbourne home, cheese in Australia was still synonymous with cheddar, and only the Italian community knew about products such as ricotta and pecorino, of which Italiano was the first producer in Australia and which were considered exotic or luxury items at the time.

To celebrate its 25th anniversary, the company published a product list in both Italian and English, launching a marketing strategy designed to reach a wider clientele beyond the Italian community in Melbourne, even though the community had grown to 12 times larger than it was in 1930.

Italiano and his wife Maria are celebrated for their commitment and persistence that made some of Italy’s most beloved cheeses also popular here in Australia.

Do you recognise yourself in one of the photos in the slideshow above, or do you know the story behind any of the moments captured? 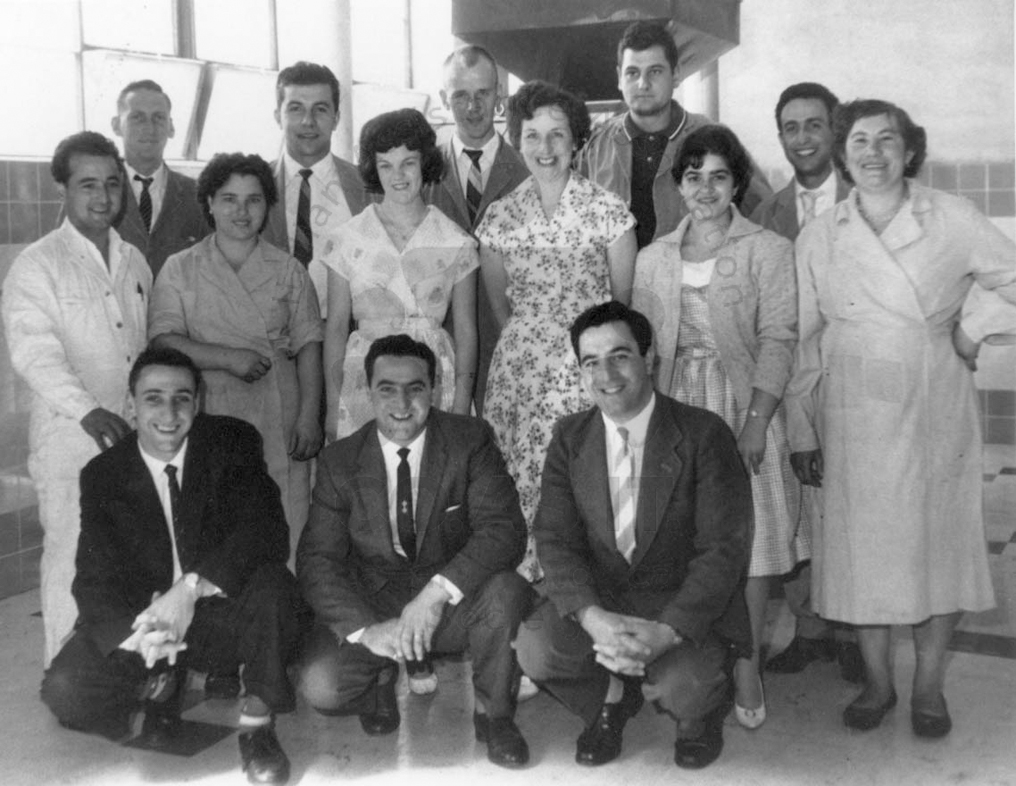 Factory and office staff of the Perfect Cheese Co. Photograph probably taken when the company was situated at 32-36 David Street, Fitzroy. It is thought that in the front row of this photograph are the three sons of Natale Italiano: Francesco, Natale Junior and Alfredo 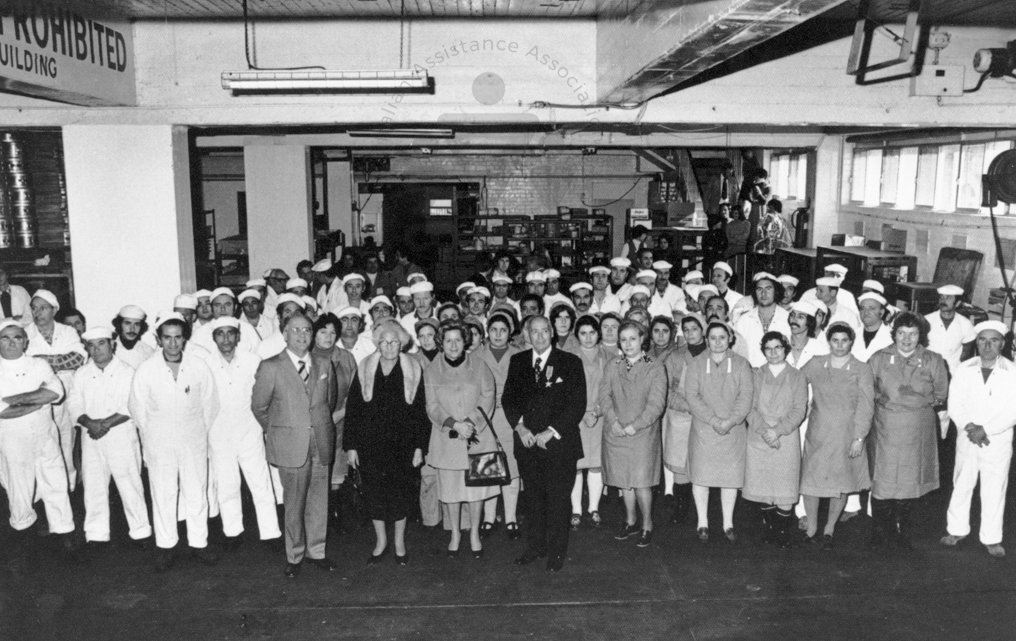 Factory staff of the Perfect Cheese Co. at the company premises, 32-36 David Street Fitzroy, circa 1980. The only two identified people are Natale Italiano (founder) and his wife Maria (nee Fasciale) 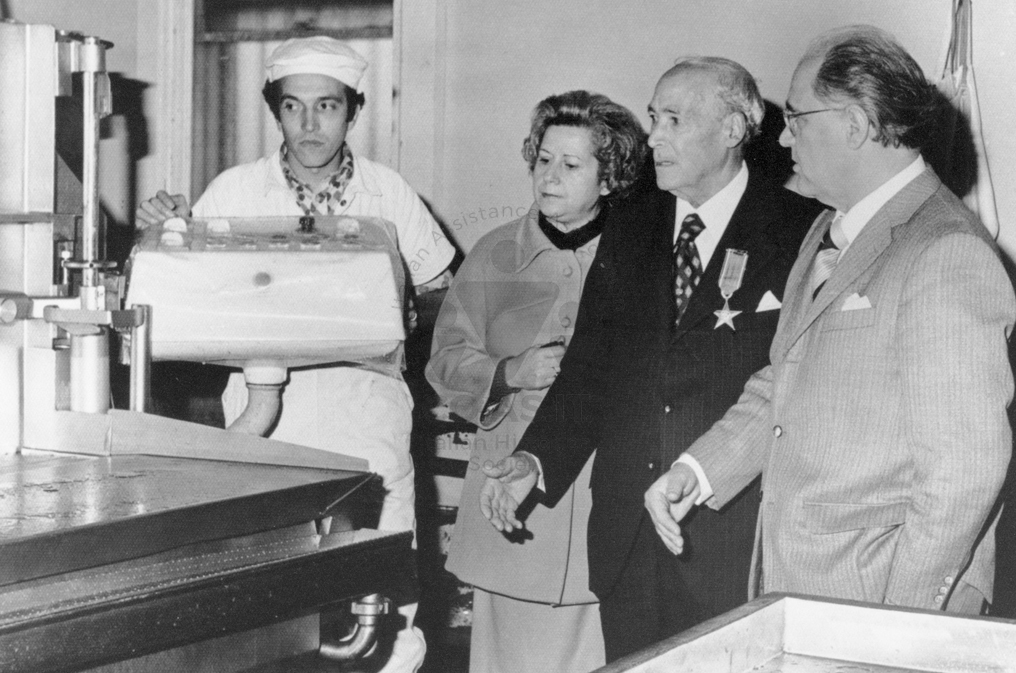 Natale Italiano (second from right) demonstrating to guests how to use a cheese-making machine. Others unidentified 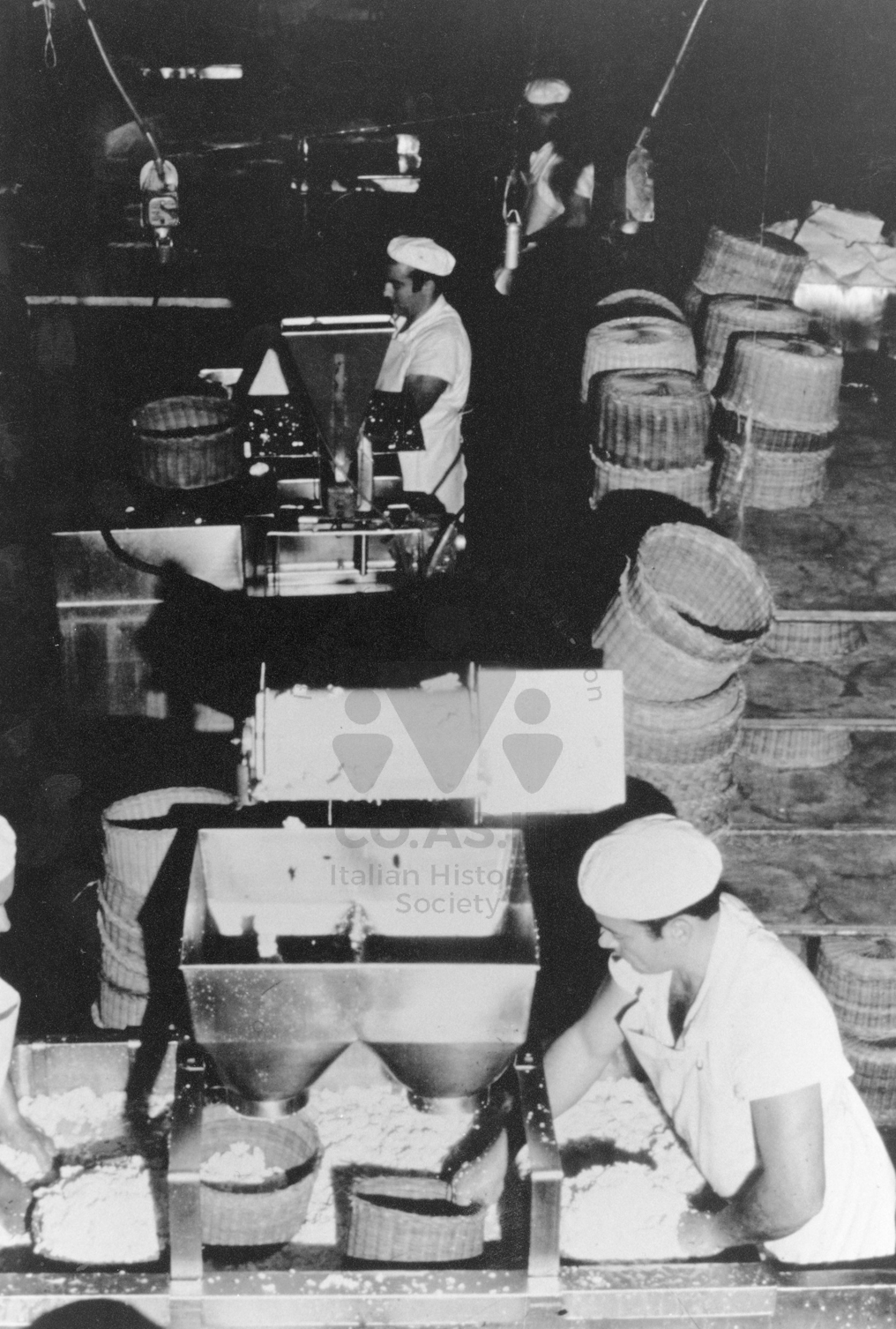 Manufacturing ricotta at the Perfect Cheese Co. This photograph shows the process of putting freshly made ricotta cheese into moulds. Note the use of modern cheese-making equipment juxtaposed with the more traditional use of baskets to form and set the ricotta​ 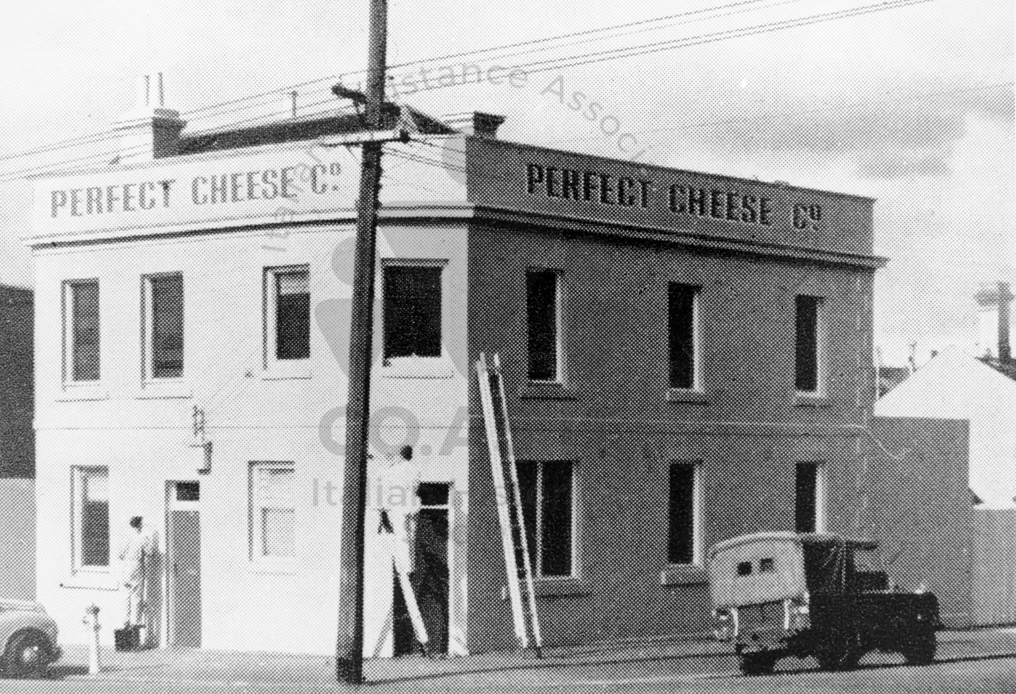 The Perfect Cheese Co. in its original building and location at the corner of Capel and Queensberry Streets, North Melbourne​ 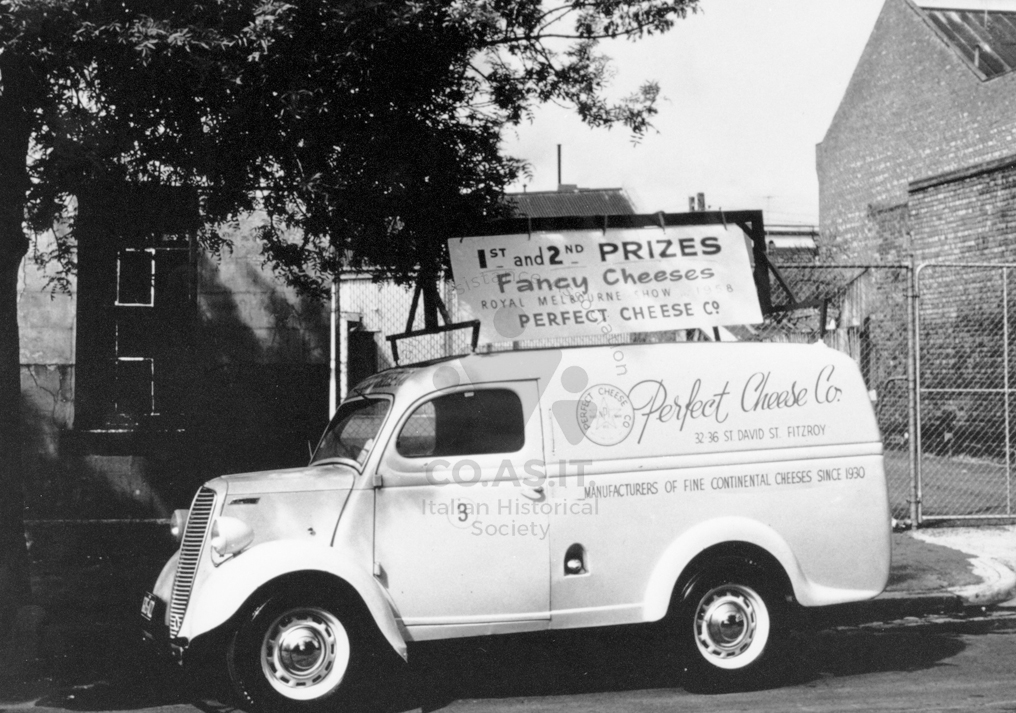 This story appeared in the Thursday September 17, 2020 edition of Il Globo.