The central Italian region of Abruzzo went into lockdown on Wednesday after declaring itself one of Italy’s high-risk “red zones” under the nation’s three-tiered system to contain the spread of coronavirus. 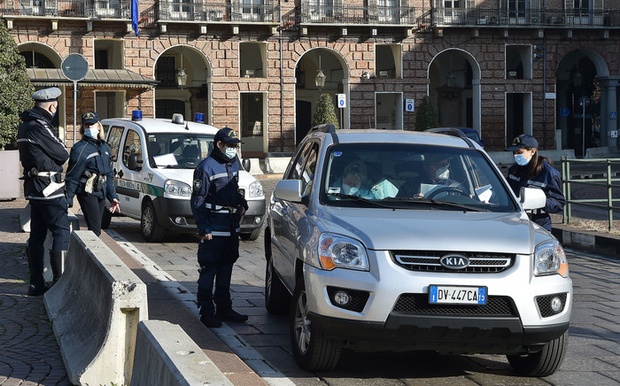 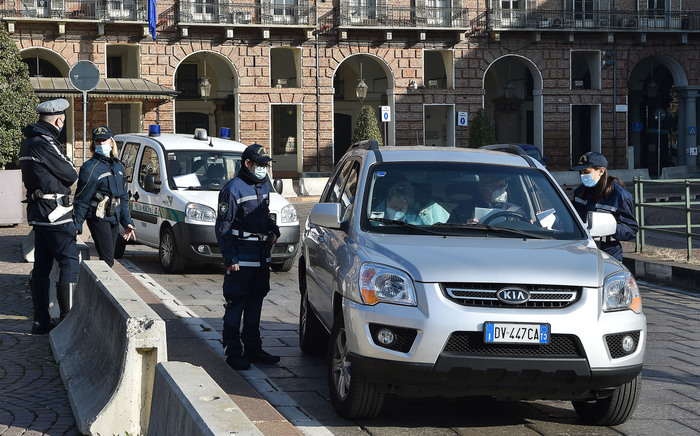 Regional president, Marco Marsilio, signed the order on Tuesday evening, reportedly deciding not to wait until Friday for the latest report from Italy’s Higher Health Institute (ISS) as the situation in the region has worsened.

The stricter measures came into effect after midnight, on Wednesday.

Usually, changes to the tiered system are decided by the health ministry based on the weekly reports from the ISS.

But this time, Health Minister Roberto Speranza agreed that the region could sign an ordinance bringing in stricter rules before the next weekly report, as local health experts argued that previous medium-risk “orange zone” restrictions were not enough in light of the latest  data.

Abruzzo on Wednesday recorded 729 new cases and 13 deaths in the previous 24 hours.

However, the most significant figure is thought to be hospitalisations, of which there 26 more.

The region reported 43.7 per cent of its intensive care beds are occupied.

Under Italy’s latest emergency decree, a national three-tiered lockdown system means some restrictions differ based on where you are in Italy.

Regions are now divided into three zones: red, orange and yellow, under a new system based on how severe the coronavirus situation is locally, as well as factors like hospital bed capacity and whether local health authorities are able to successfully trace the source of outbreak.

People in the highest-risk zones are told to stay within their comune, or municipality, and are only allowed to leave for work, study, health or other essential reasons.

And, in addition to bars, cafes, restaurants, pastry shops and other catering businesses being closed to the public, as in orange zones, shops are closed except for those deemed essential, which include supermarkets and other food shops, tabacchi, bookshops and stationary shops.

Abruzzo will join seven other regions that have been declared red zones: Campania, Tuscany, Calabria, Lombardy, Piedmont, Valle d’Aosta and the autonomous province of Bolzano.

The rest of the country’s 20 regions are low-risk “yellow zones”, meaning they only have to adhere to nationwide restrictions, including a 10:00 pm to 5:00 am curfew, reduced public transport capacity and the closure of bars and restaurants at 6:00 pm.