The AFL’s plans to get the season back up and running by June 11 could be dependent upon South Australian and Western Australian clubs relocating, as both state governments have refused to allow players to fly in and fly out for matches without needing to quarantine for a 14-day period. 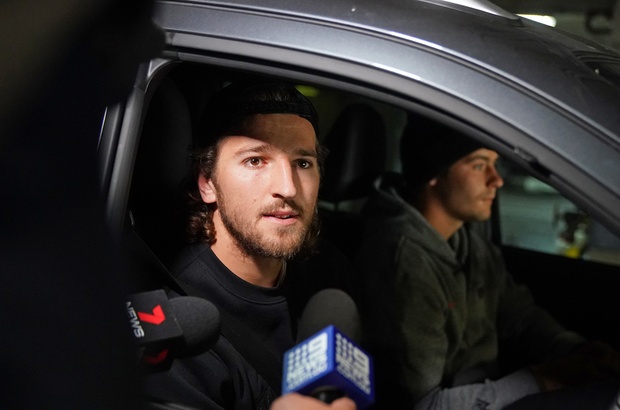 Marcus Bontempelli and Josh Dunkley of the Western Bulldogs leave in their car after being tested for coronavirus at Marvel Stadium in Melbourne on May 13, 2020. (Photo: AAP) 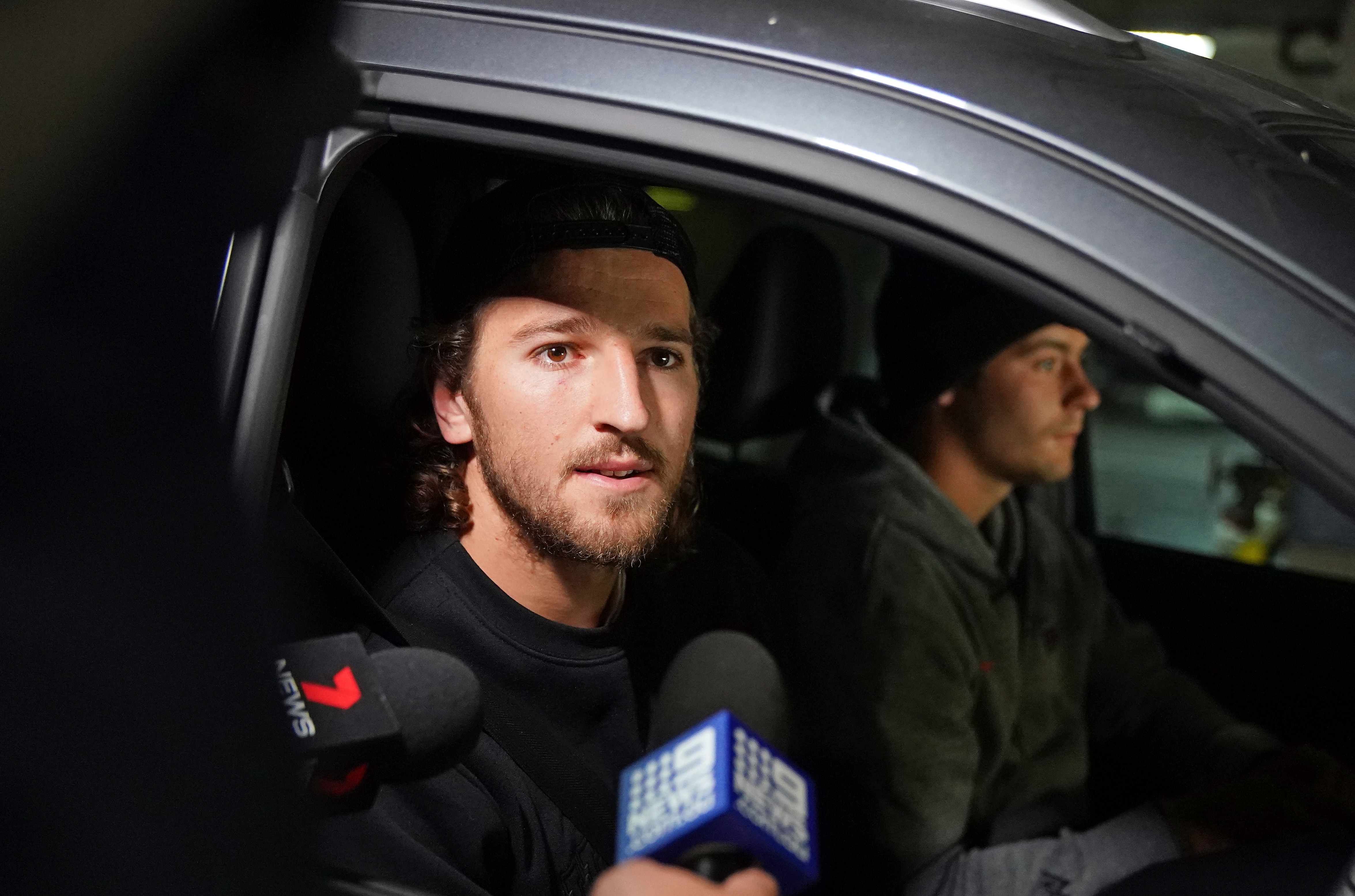 Marcus Bontempelli and Josh Dunkley of the Western Bulldogs leave in their car after being tested for coronavirus at Marvel Stadium in Melbourne on May 13, 2020. (Photo: AAP)

Subsequently, Adelaide and Port Adelaide would have to temporarily relocate in order for the season to restart without disruption.

The teams would join Western Australian clubs West Coast and Fremantle in quarantine hubs for the first four to six weeks of the season.

While Port Adelaide has indicated it would be willing to base itself “anywhere we can to be a part of the competition”, board member Mark Ricciuto said it was important players could maintain a consistent training schedule in the lead-up to the resumption of play.

“All footy club presidents and CEOs and footy managers have been changing what they’re doing daily,” Ricciuto told Triple M this morning.

“It’s been just a moving beast at the moment and that’s going to continue for Adelaide after that announcement last night.”

It comes after AFL players and officials began unprecedented mass testing for coronavirus on Wednesday.

Richmond stars, including captain Trent Cotchin, Dustin Martin and Tom Lynch, were among others to arrive mid-morning.

Every player and official in the competition will be tested before Friday in the hope of getting the green light to resume training as early as Monday. 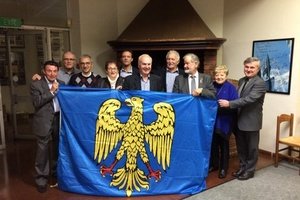 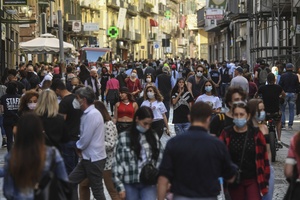 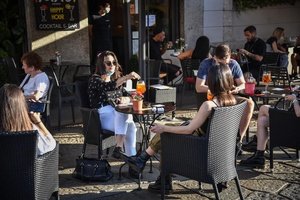 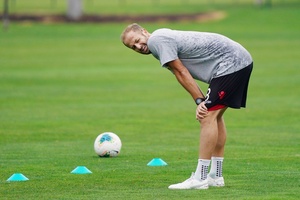 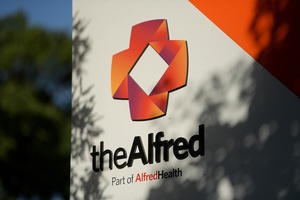 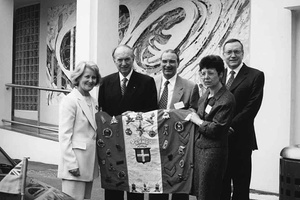 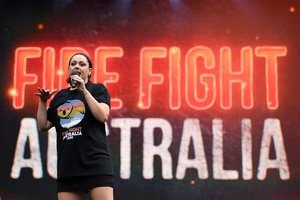 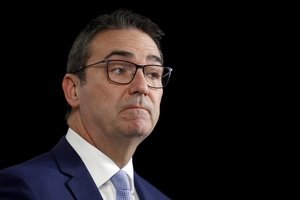 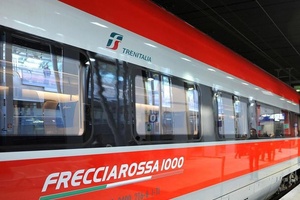