Italian tenor Andrea Bocelli apologised on Wednesday for appearing to belittle the coronavirus in comments that sparked widespread outrage on social media. 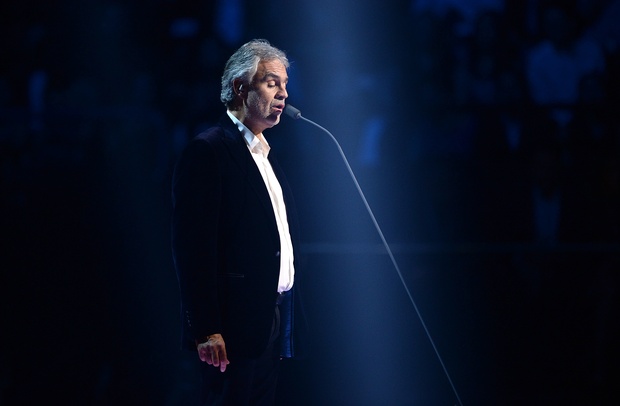 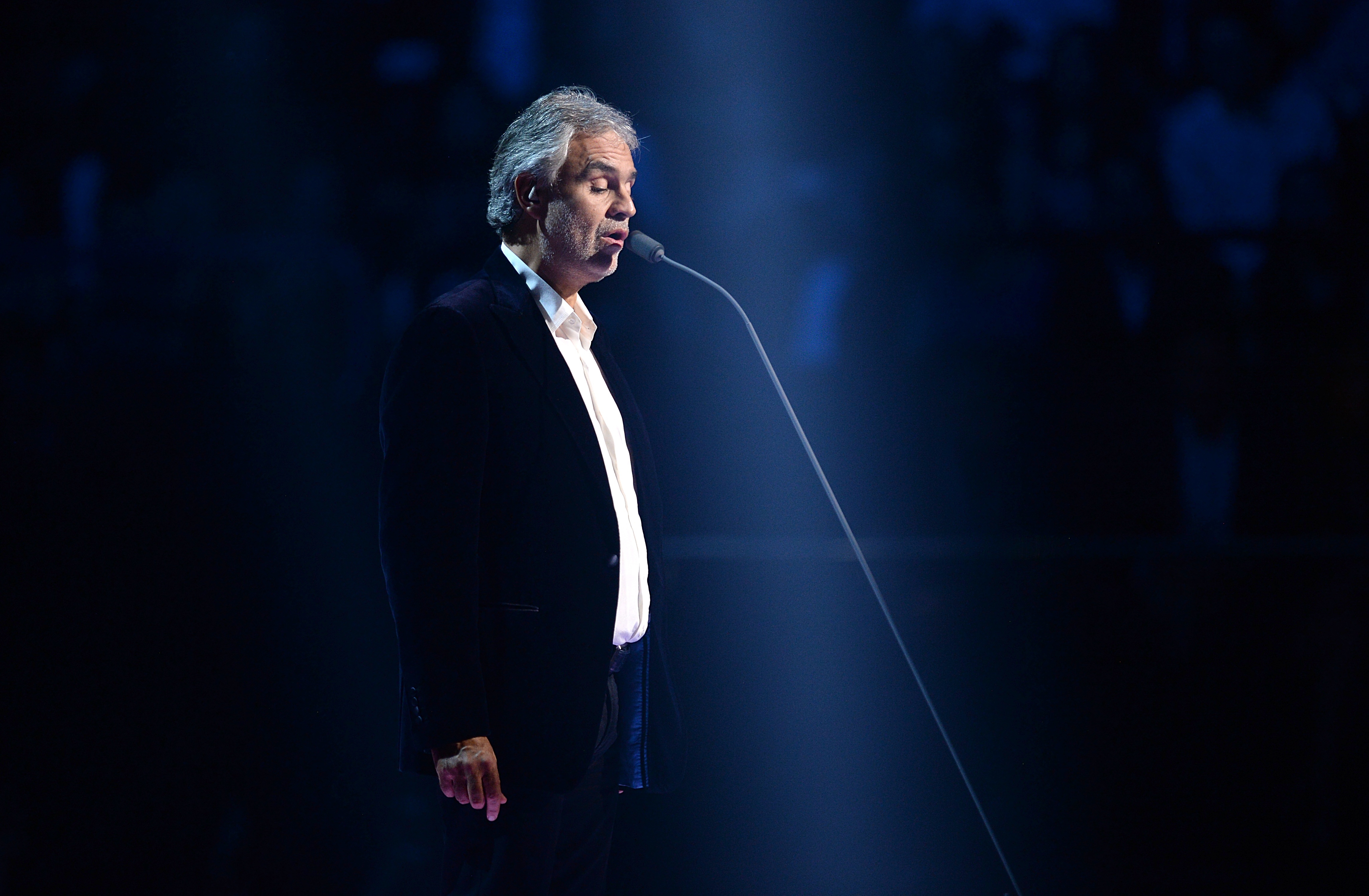 In a video on Facebook, Bocelli asked forgiveness for any suffering, saying “it was not my intention to offend those who have been struck by COVID”.

“To all those people who felt offended or suffered because of how I expressed myself – undoubtedly not in the best possible way – and the words I used, I ask that they accept my sincerest apologies, as my intention was quite the opposite,” he said in his apology.

“The intent of my speech to the Italian Senate was to send a message of hope for a near future in which – children first and foremost – can rediscover a sense of normality and can hope to live ‘as children’, playing with and hugging one another, as they should at their age, and grow up happy and healthy.

“This, and this alone, was the message I intended to convey with my speech.”

Speaking at the Senate on Monday, Bocelli said he believed the situation could not have been as serious as authorities were saying because he did not know anyone who had to go into intensive care.

He also admitted to having flouted the previous national lockdown restrictions and urged people to disobey rules still in place.

Health officials criticised him and outrage flared on social media, with a Twitter hashtag #BocelliVergognati (Shame on you, Bocelli) going viral.

Bocelli’s original comments surprised many because he was a symbol of national unity at the height of the lockdown on Easter Sunday when he sang in an empty Milan cathedral in a live-streamed solo performance called Music for Hope.