Italian tenor Andrea Bocelli has revealed Italy’s nationwide lockdown in response to the coronavirus pandemic made him feel “humiliated and offended” by depriving him of his freedom to come and go as he wanted. 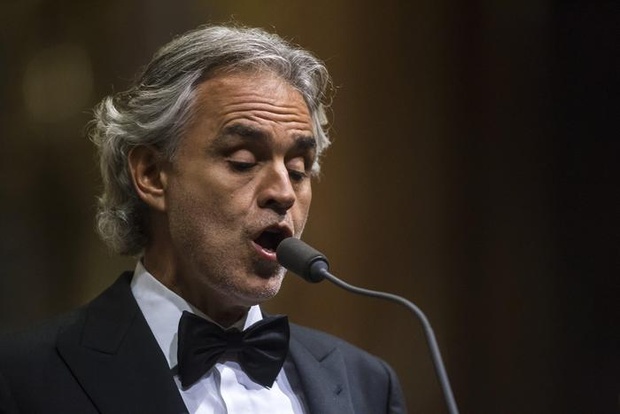 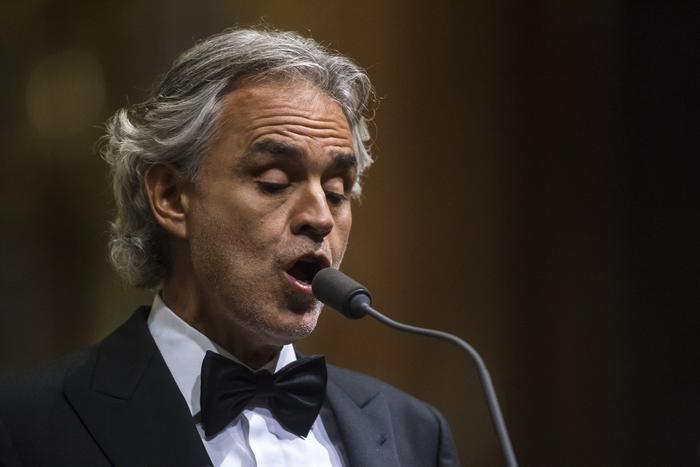 “I felt humiliated and offended,” Bocelli said on Monday.

“I could not leave the house even though I had committed no crime.”

The 61-year-old also said that he admitted to violating the lockdown rules, as he did “not think it was right or healthy to stay home at my age”, Italian media reported.

He added that he doesn’t believe the pandemic was as bad as the government made it seem – as he does not personally knowing anyone admitted to intensive care with the disease.

“So what was all this sense of gravity for?” he said.

Bocelli also encouraged others to break the continued mask-wearing and social distancing rules, saying: “Let’s refuse to follow this rule. Let’s read books, move around, get to know each other, talk, dialogue.”

Bocelli’s remarks came as a surprise as the tenor had become a symbol of national unity at the height of the lockdown, when he sang in an empty Milan cathedral on Easter Sunday in a live-streamed solo performance called Music for Hope.

The comments sparked widespread outrage among scientific experts, celebrities and members of the public alike.

Italian rapper Fedez wrote: “If you don’t know anyone who has been in intensive care and you’d like to instil the idea that the pandemic was science fiction, I introduce a friend of mine who had a lung transplant at 18 years old because of Covid. Staying quiet every now and then doesn’t hurt, huh?”

Other social media users posted photos of relatives who had died from the virus and whose funerals they had not been able to attend, venting their anger at suggestions the pandemic was an “invention”.

On Tuesday morning, the hashtag #BocelliVergognati (Bocelli be ashamed of yourself) was trending on Italian Twitter.

Bocelli made his comments while speaking at a Senate conference and was introduced by right-wing opposition leader Matteo Salvini, who has railed against the government’s stringent measures to combat the coronavirus outbreak.

In Italy, where more than 35,000 people have died due to coronavirus according to offical data, precautionary measures remain in place.

The government warns that while the worst of the crisis now seems to be over, the virus has not disappeared and people must remain cautious.