Australian teenager Oscar Piastri has announced himself on the Formula 2 stage with a superb win at the Bahrain International Circuit over the weekend. 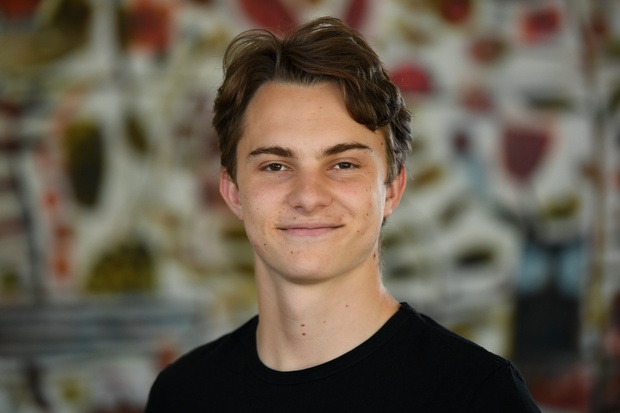 The 19-year-old, who is managed by former Formula 1 driver Mark Webber, made the most of an inspired pit stop that saw him go from ninth to first place across the race’s final six laps.

The reigning Formula 3 champion sealed the victory by overtaking Chinese driver Guanyu Zhou on the final lap and then held his nerve to hold off a fast-finishing Christian Lundgaard.

Having soared through the racing ranks over the past two years, the Melburnian was thrilled to claim his biggest victory to date.

“We struggled during the first half of the race on hard tyres and, to be honest, I wasn’t driving good enough, still getting used to the grip change we had from the earlier race.

“Full credit to Prema, they called ‘box’ and I did my first ever pit stop.

“That was pretty daunting, and I pulled off a few good moves at the end and here we are on the top step.”

Having finished fifth in Bahrain’s first race, Piastri is the early Formula 2 championship leader ahead of Red Bull Racing junior, Jehan Daruvala, with a third and final event of the opening round taking place on Sunday night.

Piastri joined Renault’s Alpine Academy in January 2020 and has replaced Mick Schumacher as one of Prema’s Formula 2 racers this year.

His rapid rise points to Australia having a second Formula 1 race car driver in the near future, with Daniel Ricciardo carrying the flag since Mark Webber’s retirement.