Bergamo and Brescia to share Capital of Culture title in 2023

The Italian cities of Bergamo and Brescia will share the prestigious Capital of Culture title in 2023, as a symbol of hope and rebirth after both were devastated by the coronavirus pandemic. 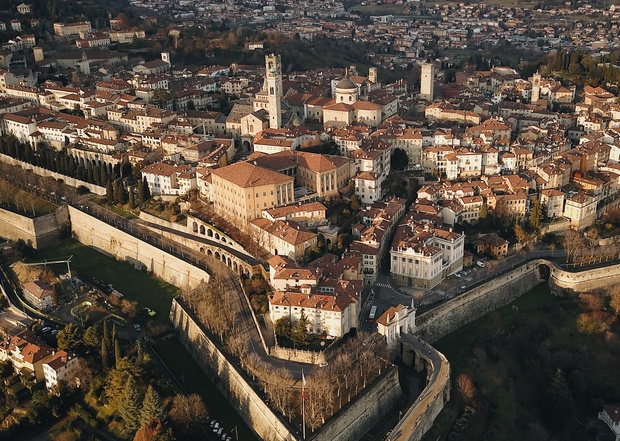 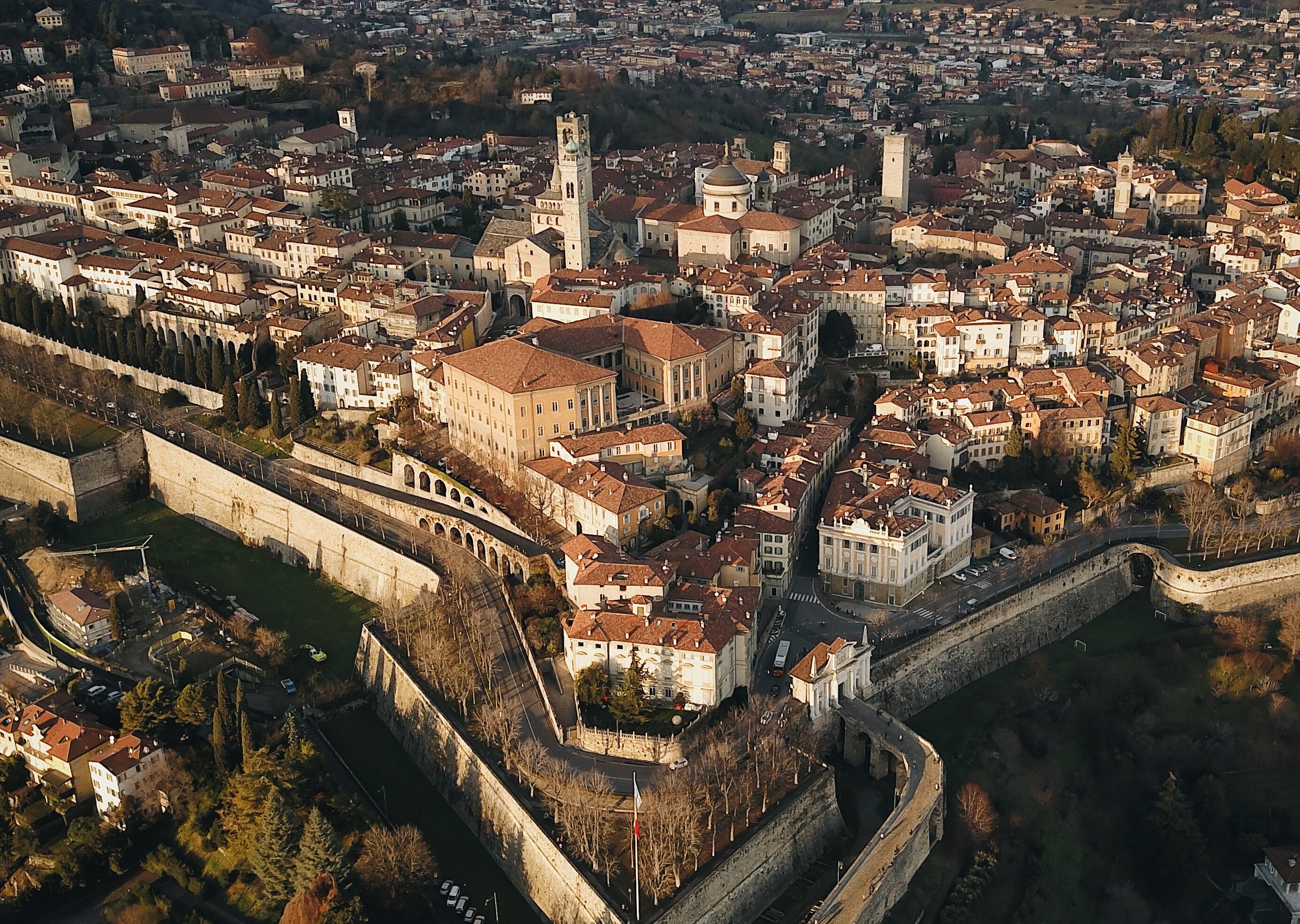 The Italian Senate has approved a proposal for the two northern cities to be jointly named Italian capitals of culture in 2023 without having to follow the usual application process, local media reported.

The special status will be awarded as part of Italy’s €55 billion “relaunch decree”, a major financial stimulus package aimed at rebuilding the nation’s economy after the coronavirus crisis.

The two neighbouring cities – which are historic rivals, not least in football – will join forces to promote cultural attractions in their area to the east of Milan in the Lombardy region.

“Now it’s official! We are very happy as this will allow our cities to resume the path interrupted dramatically by COVID-19 and will make our area known to many Italians and foreigners who still do not know it,” Brescia Mayor Emilio Del Bono wrote on Facebook.

“Brescia must return to growth and development, and place itself among the most dynamic and important cities in Europe.” 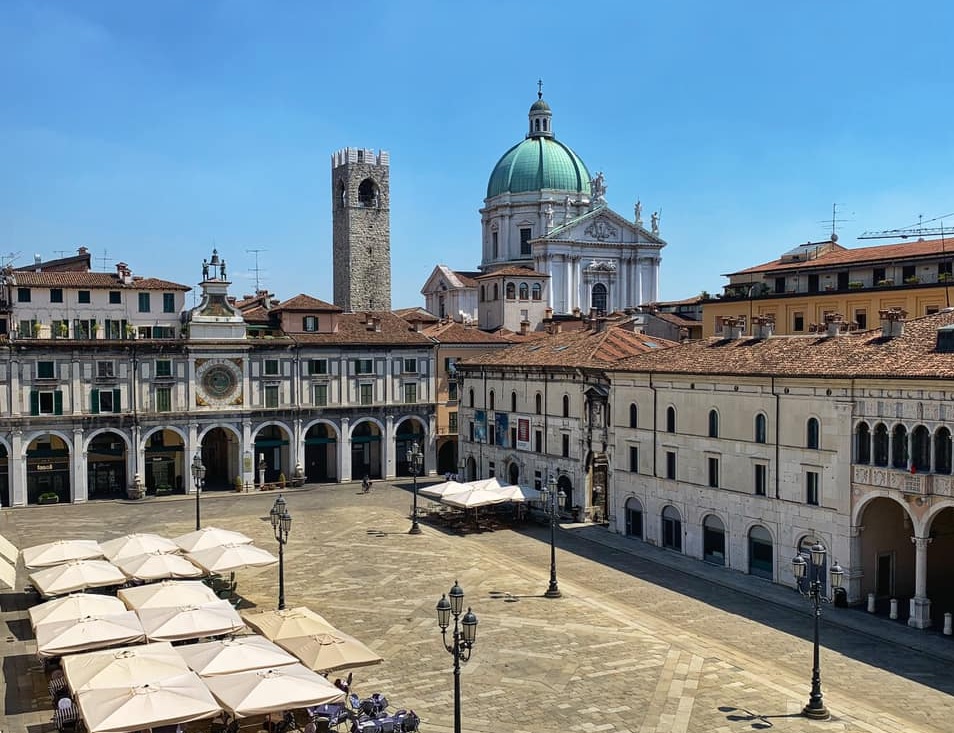 His counterpart in Bergamo, Giorgio Gori, said in a statement that culture was among the sectors worst hit by the carnage wreaked on the region by the pandemic.

Brescia and Bergamo were among the areas to suffer the highest death tolls during the coronavirus outbreak, and the Lombardy region as a whole continues to report a higher number of new cases and deaths than elsewhere in Italy.

The two cities have until the end of January 2022 to present a unified project to Italy’s culture ministry, outlining a series of initiatives aimed at strengthening their cultural heritage.