Caterina Borsato, who has been at the helm of Caterina’s Cucina E Bar in Melbourne’s CBD for 25 years, has followed in her father’s footsteps. 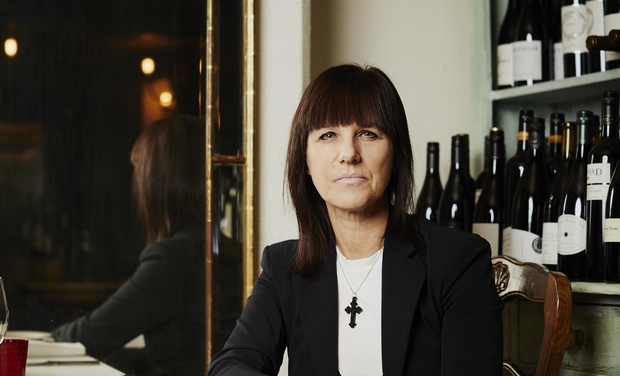 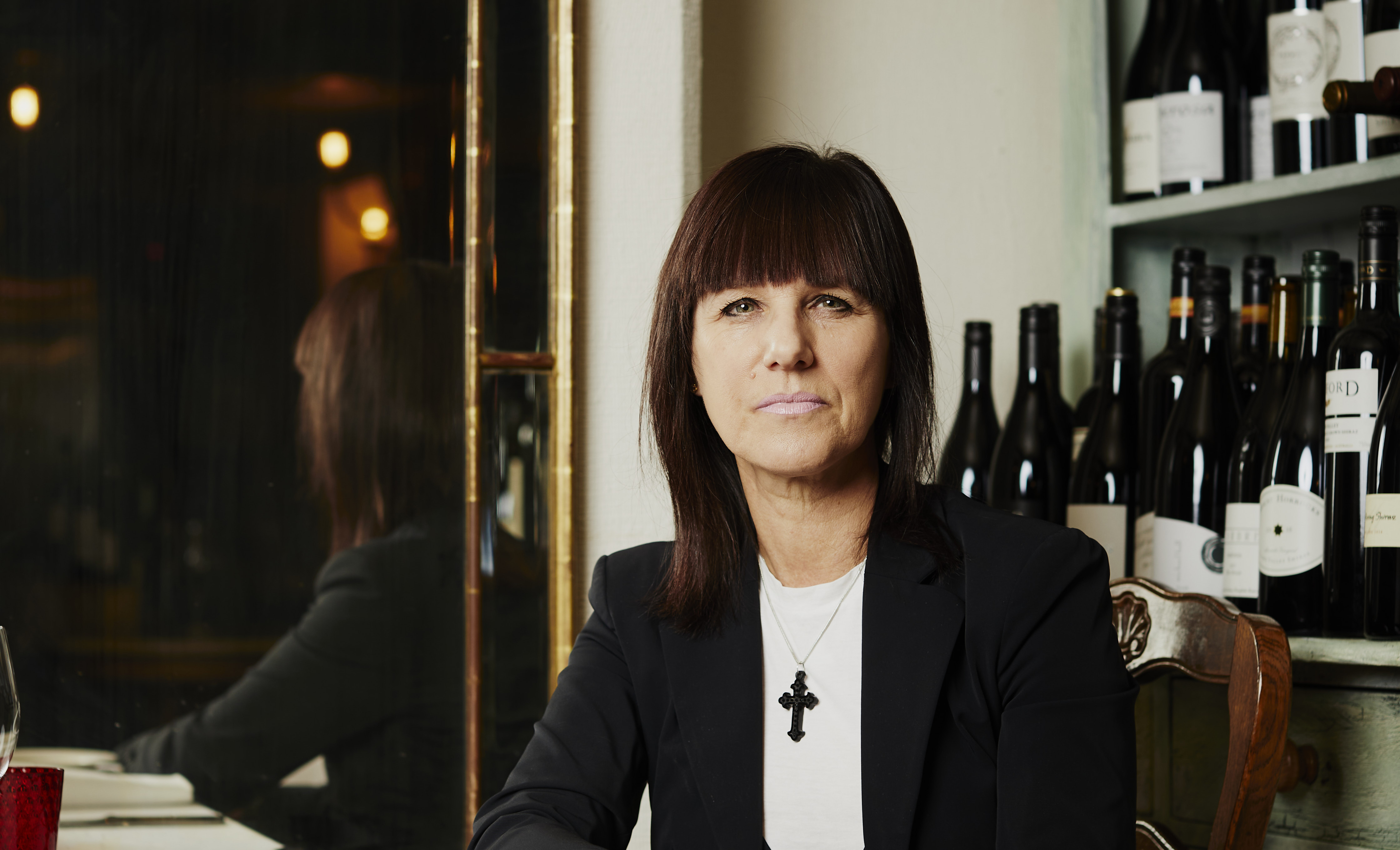 Her Venetian father was a waiter in the legendary Society for over 20 years, when it belonged to the Codognotto family, one of the most exclusive restaurants in Melbourne.

Years later, his daughter created an elegant and refined eatery, which has become a go-to for legal professionals in the city.

“After closing Ristorante Borsato, on Nicholson Street in North Fitzroy, and deciding to start my own business, I encountered a number or problems, because I was a young woman who wanted to open a place only for lunch, moreover in a basement, and I wanted to have a child,” Borsato said in an interview with Rete Italia.

But Borsato’s bet paid off, and today the restaurant has become an essential destination on all Melbourne food and wine itineraries.

The restaurant’s success is also thanks to the incredible loyalty of Borsato’s staff employees, including Tania Pretoro, who has worked there since the beginning, Elena, who was hired several years ago, and chef Marcello Mariani.

While walking down the stairs that lead to the restaurant, it is easy to be surprised by the sumptuousness of the venue, with elaborate paintings and Venetian masks lining the walls, and antiques and memorabilia from other great restaurants, such as the marble table from Mietta’s, or the industrial scales from Stephanie’s Restaurant.

“During the lockdown, I continued to go to work even though we were closed,” Borsato said.

“Tania, Elena and Marcello joined me and together we began thinking of doing something to get us going again.

“Reconnecting with my roots, I thought of whipped cod fish Venetian style, or baccalà mantecato and after a series of tests, we were able to achieve the perfect blend and consistency.

“An artist gave us the design for the jar’s label and now the creamed cod is a staple in our restaurant; many of our customers ask for a couple of jars to take home after they eat lunch.

“It can be served spread on croutons or as an aperitivo with a glass of prosecco.”

The menu prepared by Borsato and Mariani is modern Italian, featuring long-time favourites such as vitello tonnato and stracciatella.

Every day, seasonal dishes are served, such as: squid ink tagliolini with cherry tomatoes, Moreton Bay bugs and a generous grating of bottarga; figs (from the 100-year-old fig tree of a patron) wrapped in prosciutto with sweet gorgonzola; rabbit stuffed with hazelnuts, herbs and breadcrumbs; and Venetian delicacies, such as sardines in saor, or bigoli with duck sauce.

“Although there are excellent versions of Italian wines produced in Australia, if I want to drink a Barbera or a Nebbiolo and serve them in my restaurant, I want them to be Italian,” Borsato said.

Caterina’s Cucina E Bar is similar to a club; because the regular customers are mostly from the legal sector, they all know each other.

But Borsato does not like this comparison, because it gives the impression that the restaurant is an exclusive venue, perhaps only for male members.

On the contrary, Caterina’s Cucina E Bar is a restaurant established by a woman, with a predominantly female staff, whose doors are open to everyone and anyone.