Italian Prime Minister Giuseppe Conte warned on Monday that Italy will suffer another “surge” in coronavirus cases, as the government mulled new restrictions from January 16. 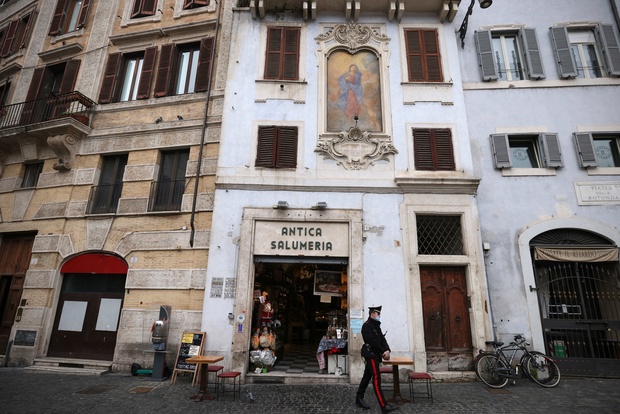 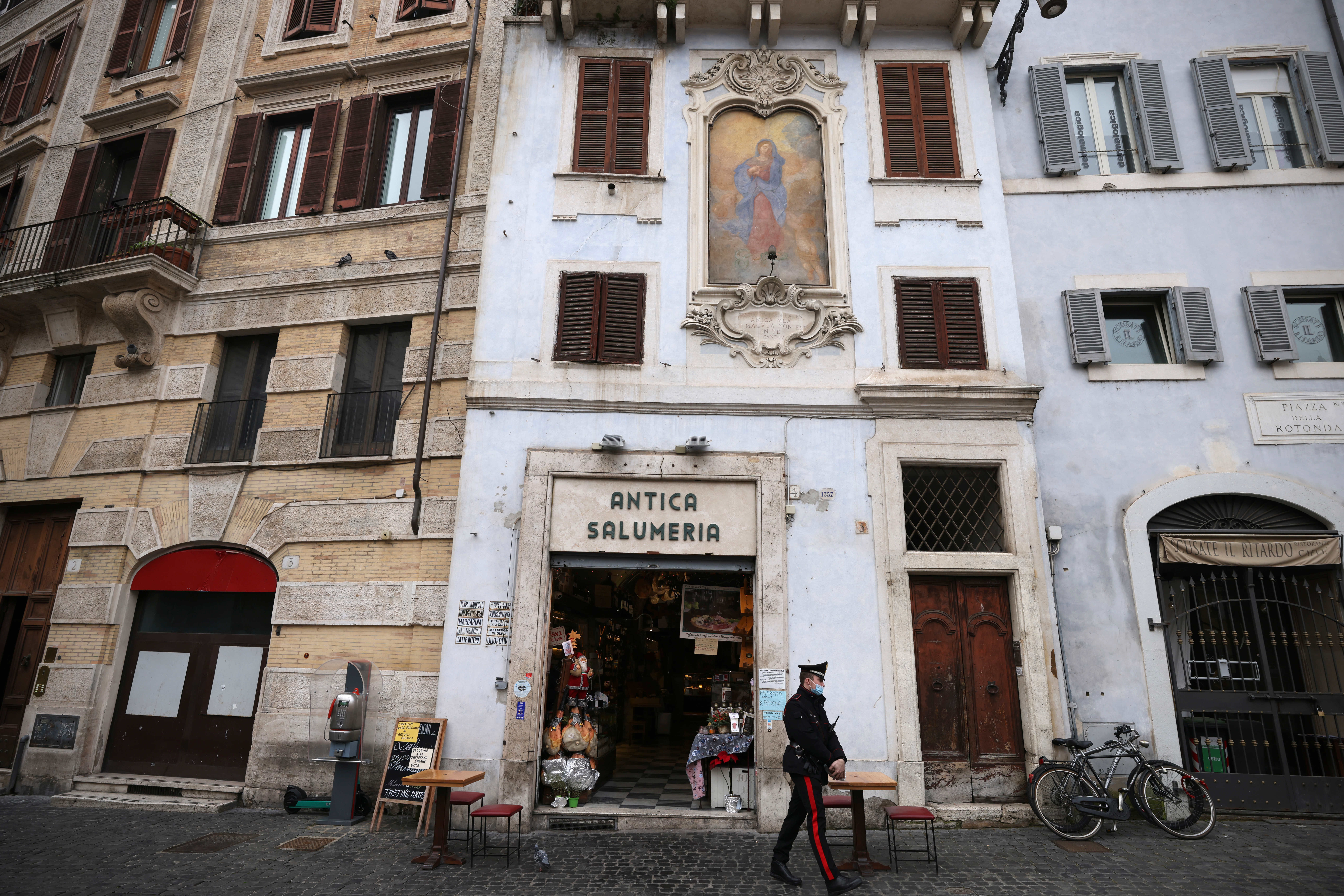 “After Great Britain, Ireland and Germany, a new surge [in coronavirus infections] is also coming to us,” Conte told reporters from Italian news channel Tg3 on the sidelines of a meeting to discuss new restrictions with regional heads on Monday.

“It won’t be easy, we still have to make some sacrifices.”

The warning came after the latest health data released on Friday showed the Rt number (reproduction rate) has risen above 1 for the first time in six weeks.

“No one should underestimate the seriousness of the situation,” Speranza said.

“The epidemic is still very strong, and for this reason we still need restrictions and correct behaviour.”

Regional leaders met with government ministers to discuss upcoming changes to the emergency measures under the next emergency decree, due to be announced by January 15.

Parliament is set to debate the new measures on Tuesday, and the decree text will be ready by Thursday or Friday, according to Speranza.

The governor of Liguria, Giovanni Toti, said after the talks that the government plans to introduce a ban on the sale of take-away food and drinks after 6:00 pm.

Under existing rules, bars and restaurants even in the lower-risk “yellow zones” must close at 6:00 pm.

Takeaway is then allowed until 10:00 pm, though current rules state that customers must not eat at the premises.

Other measures being considered include a ban on non-essential travel between all regions, and the addition of a “white zone” to Italy’s three-tiered lockdown system, Toti said.

“A white zone, which we proposed over a month ago, is a zone where, virus permitting, a slow return to normality can begin,” he said, after protesting about the impact he says new restrictions would have on businesses.

Minister of Regional Affairs Francesco Boccia reportedly told the meeting that all businesses affected by continued closures “will be compensated”.

Several governors rejected a proposal made by the Higher Health Institute (ISS) for regions to automatically become high-risk “red zones” when they have over 250 infections for every 250,000 inhabitants.

Italy recorded 12,532 new cases and 448 deaths in the previous 24 hours, the health ministry said on Monday.