Camberwell resident Dominic Bartolomeo Dimattina was awarded the Medal of the Order of Australia (OAM) for his “service to the community of Melbourne through a range of roles”, as part of the 2020 Queen’s Birthday Honours list. 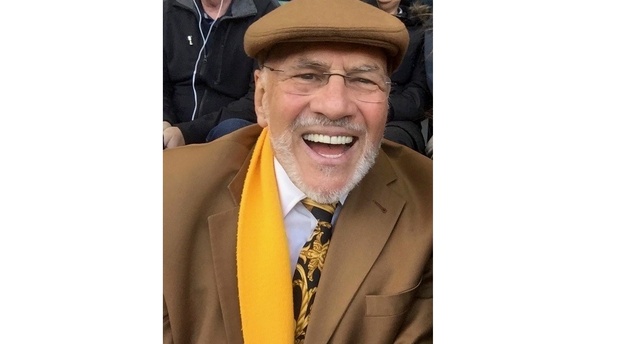 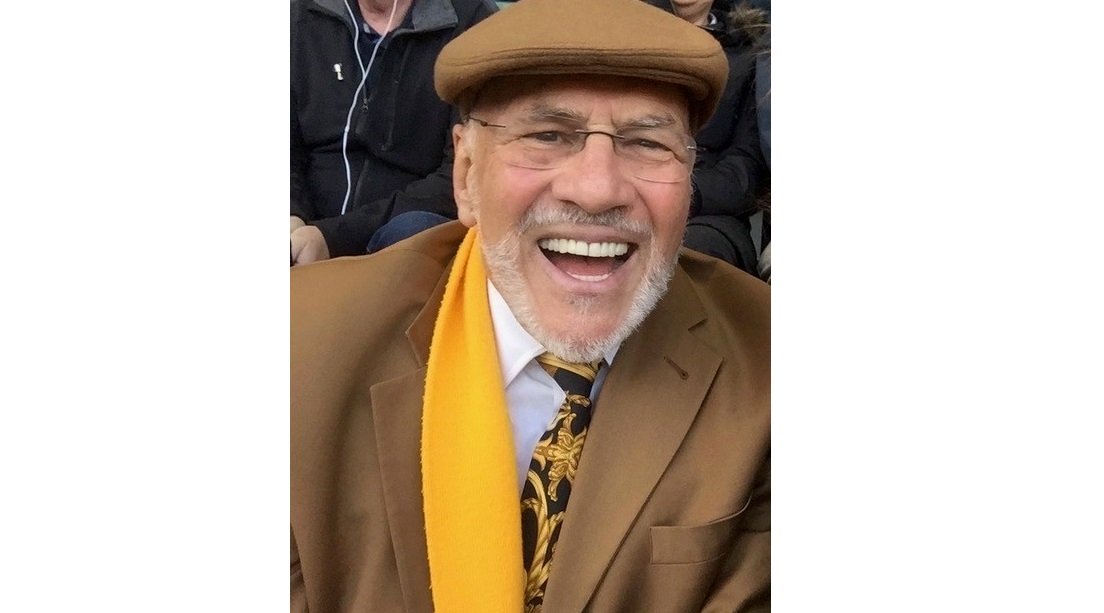 Among just 457 Australians to have received the award this year, Dimattina has dedicated almost half a century to wholesale fruit and veggie markets in Melbourne and has spent years doing tireless community service.

Dimattina’s contributions all stem from his involvement with the Melbourne Wholesale Fruit, Vegetable and Flower Market and the Melbourne Market Lions Club, which he co-founded and of which he was the inaugural president.

But his inspiration is inherited from his father Francesco, who migrated to Australia from the Aeolian Island of Stromboli in 1922.

Together with his brother Bob, Francesco was a prominent figure in the Italian community of Melbourne in the 1920s.

“My uncle Bob and Joe Santamaria, father of the famous political activist Bob, founded the Società Isole Eolie, which is the oldest existing Italian club in Victoria to date, having celebrated its 95th anniversary,” Dimattina said.

“My father Francesco and his friend Severino De Marco were appointed trustees of the Italian community when they bought the original Casa d’Italia on Exhibition Street, in Melbourne.

“They ran the venue for many years and later sold it, but the funds contributed to other community projects such as the Abruzzo Club, the Veneto Club and the Club Cavour.

“Growing up in the 1950s, my father’s tireless commitment spurred me to always strive for more.”

Dimattina followed in his father’s footsteps with the management of the family fruit and vegetable business at the Queen Victoria Market.

But his desire to improve the conditions of traders and to provide more opportunities for the community to preserve Italy’s cultural greatness in their new home, pushed him to collaborate with the five different associations that already existed within the wholesale market and which were always at loggerheads.

In 1972, he and his friend Pat Lamanna co-founded the Melbourne Market Lions Club.

In 1975, thanks to the constant work of the new association, a singular organisation was established with the aim of regulating the industry: the Victorian Fruit and Vegetables Wholesalers Association, now known as Fresh State.

“The Melbourne City Council was the sole owner of the market and we soon realised that they paid little attention to the interests of the members of the five different associations, while their internal battles continued,” Dimattina said.

“When we created the new organisation, Council began to listen to us because we finally presented ourselves with a single united voice.

“We wanted better hours and better conditions for traders.

“We managed to achieve a lot, especially when, following a petition submitted to the state government, the market became ‘Market Trust’ and I was elected as its representative.”

From the beginning, the Melbourne Market Lions Club epitomised the history of the Italian community in Australia and at the same time supported those in need; the organisation has raised and donated around $10 million to charity over the past 50 years.

Meanwhile, Dimattina continues to work as a business consultant and still dedicates his time to the Lions Club, of which he is now an honorary member.

The community surrounding him has certainly changed, but Dimattina considers himself lucky to have grown up in an historic moment in which Melbourne was flourishing spectacularly.

This story appeared in the Thursday June 18, 2020 edition of Il Globo. 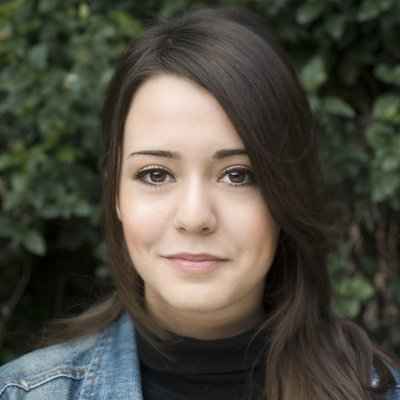