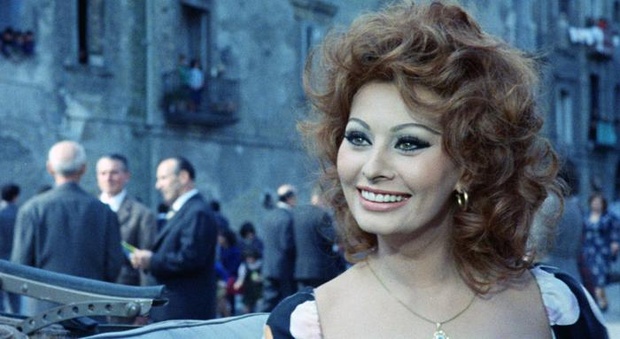 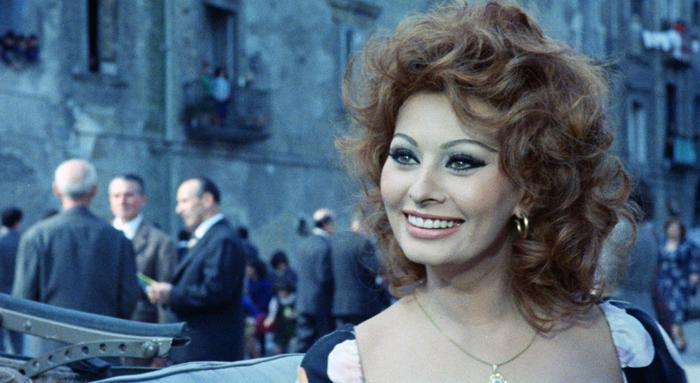 To celebrate the occasion, we have selected five Italian women of the past and present among many who, through their lives and accomplishments, have made (or changed) history in Italy, and even abroad.

Astronaut Samantha Cristoforetti is the first Italian woman to go into space.

Cristoforetti first went into space in 2014 and is set to have a second stint on the International Space Station (ISS) in 2022.

She can speak Italian, English, German, French and Russian. 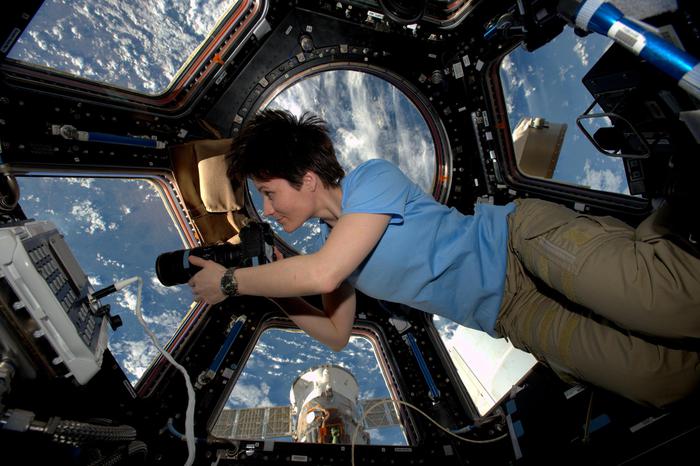 During the 17th century, when art as a profession was restricted to men, Artemisia Gentileschi became Italy’s first recognised female painter.

Born in Rome, she was producing professional work by the age of 15.

Gentileschi was the first female painter to become a member of the prestigious Accademia delle Arti del Disegno in Florence, at a time when women did not have the possibility of studying anatomy or drawing from life, as it was considered inappropriate for a lady to view nudes.

Today, she is considered one of the most accomplished Baroque painters after Caravaggio.

Gentileschi’s paintings focus on the female experience and are a response to and protest against the great gender disparities of her time and a traumatic sexual assault by a male art tutor. 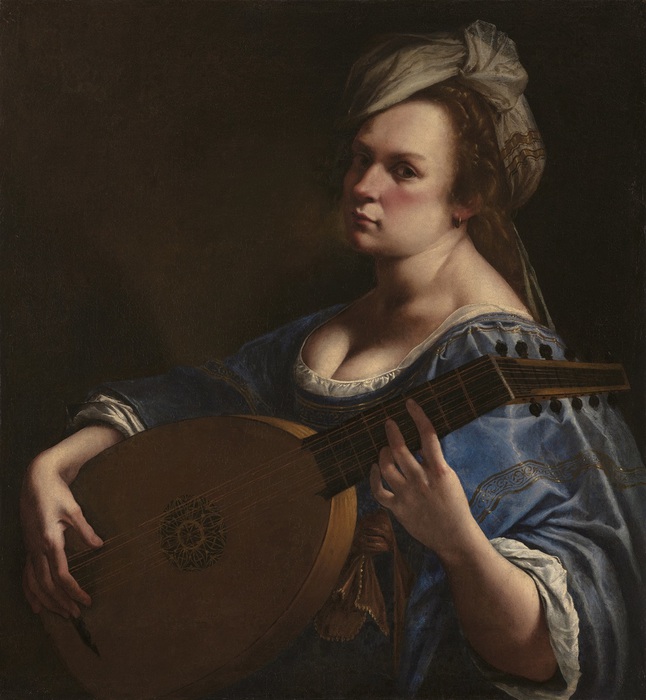 Actor Sophia Loren is widely recognised as one of the most beautiful women in the world.

Now an international icon, she was born in a charity ward for unwed mothers in Rome and raised in a disadvantaged family.

When World War II broke out, Loren, her mother and her younger sister Maria – the children’s father wanted nothing to do with them and refused to even grant Maria his last name – lived on rationed bread and foraged food in the Neapolitan city of Pozzuoli.

Encouraged to enrol in acting lessons after entering a beauty pageant, Loren began her film career at age 16 in 1950.

She appeared in several bit parts and minor roles in the early part of the decade, until her five-picture contract with Paramount in 1956 launched her international career.

She won Best Actress Academy Award for the film Two Women in 1961, and an Academy Honorary Award in 1991.

Not only was she madly adored for her light-hearted attitude and confidence at the height of her career, but she proved inspirational on paper as well, becoming the first female ever to win the Academy Award for a non-English film.

She was also honoured with the 2000th star on the Hollywood Walk of Fame.

At the age of 86, Loren still acts; she recently starred in the Netflix film, The Life Ahead, directed by her son Edoardo Ponti. 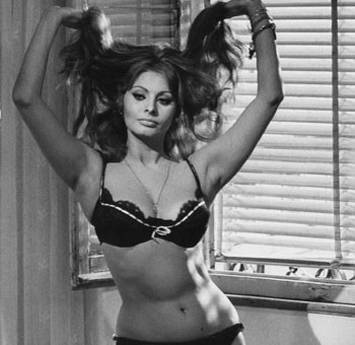 Neurobiologist Rita Levi Montalcini was awarded the Nobel Prize for medicine in 1986 for the discovery of nerve growth factor (NGF), together with biochemist Stanley Cohen.

These findings have played an essential role in understanding different types of cancer and diseases like Alzheimer’s and Parkinson’s.

Born in Turin, Levi-Montalcini went against her father’s traditional view that a woman’s place was in the home and not at university.

In 1938, due to the publication of Benito Mussolini’s Manifesto of Race and the subsequent introduction of laws barring Jews from academic and professional life, she was banned from university.

She and her family fled to Florence where they could survive the Holocaust, hiding under false identities.

They returned to Turin only in 1945 after the end of the war.

During the whole period of the war, even when hiding in Florence, she went on doing secret scientific experiments, setting up laboratories in her family’s apartment.

Levi-Montalcini was a Senator of the Italian Republic and regularly attended parliament right up until she died aged 103.

On April 22, 2009, she became the first Nobel laureate to reach the age of 100, and the event was feted with a party at Rome’s City Hall. 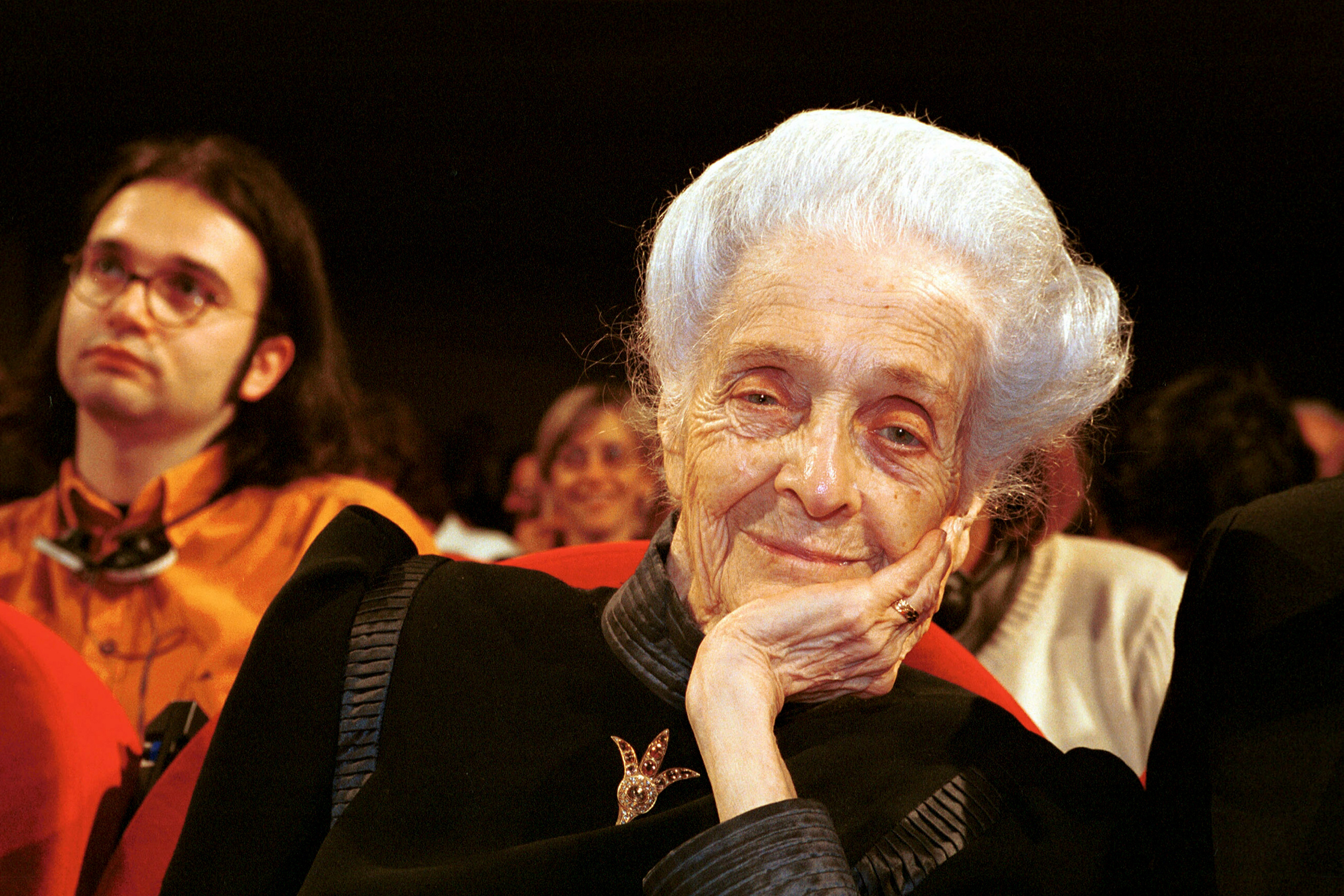 Maria Montessori was a physician, humanitarian and educator, best known for the philosophy and system of education bearing her name.

Born in Chiaravalle, Marche, she graduated from medical school in 1896, becoming one of Italy’s first female doctors.

Montessori became assistant doctor at the psychiatric clinic of the University of Rome, where she developed a new teaching method to support the education of children with mental disabilities.

In 1907, she opened her first school in a poor neighbourhood, dedicating her work and researches to the children of working families; in that school – called the Casa dei Bambini (House of Children) – she applied her method to children between the ages of three and six.

The school was a huge success and Montessori’s method – which is characterised by an emphasis on independence, freedom within limits and respect for a child’s natural psychological development – became immediately famous worldwide; in less than 10 years, schools based on her method opened in more than 10 countries.

The child-centred Montessori approach is still very popular more than a century later.

It is currently used in over 22,000 schools worldwide, including hundreds in Australia alone.

Famous people educated at Montessori schools include: Larry Page and Sergey Brin (founders of Google), Jeff Bezos (founder of Amazon.com) and Gabriel Garcia Marquez (Nobel Prize winner for Literature), among many others.

On a more trivial note, Montessori is also the only Italian woman who has had the honour of appearing on a banknote. 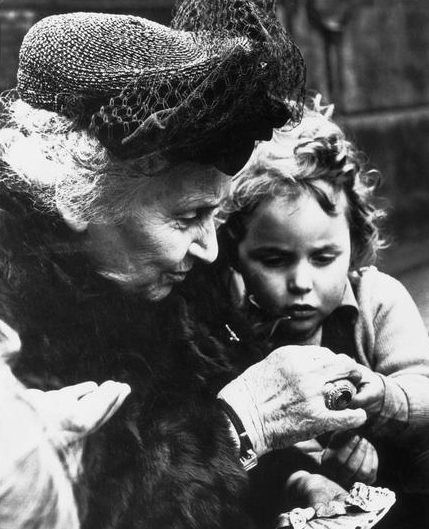 The youngest granddaughter of Mario Prada, she transformed her family’s modest leather goods house into one of fashion’s ready-to-wear powerhouses.

Born in Milan, Prada completed a bachelor degree in political science before studying to become a mime artist, joining Italy’s communist party and participating in the women’s rights movement during the 1970s.

She entered the family business in 1978 and eventually began designing for her family’s then accessories house in 1985, producing a line of black lightweight backpacks that were an immediate success.

In 2005, she was named one of Time Magazine’s 100 Most Influential People.

Forbes listed her as the 75th most powerful woman in the world in 2014. 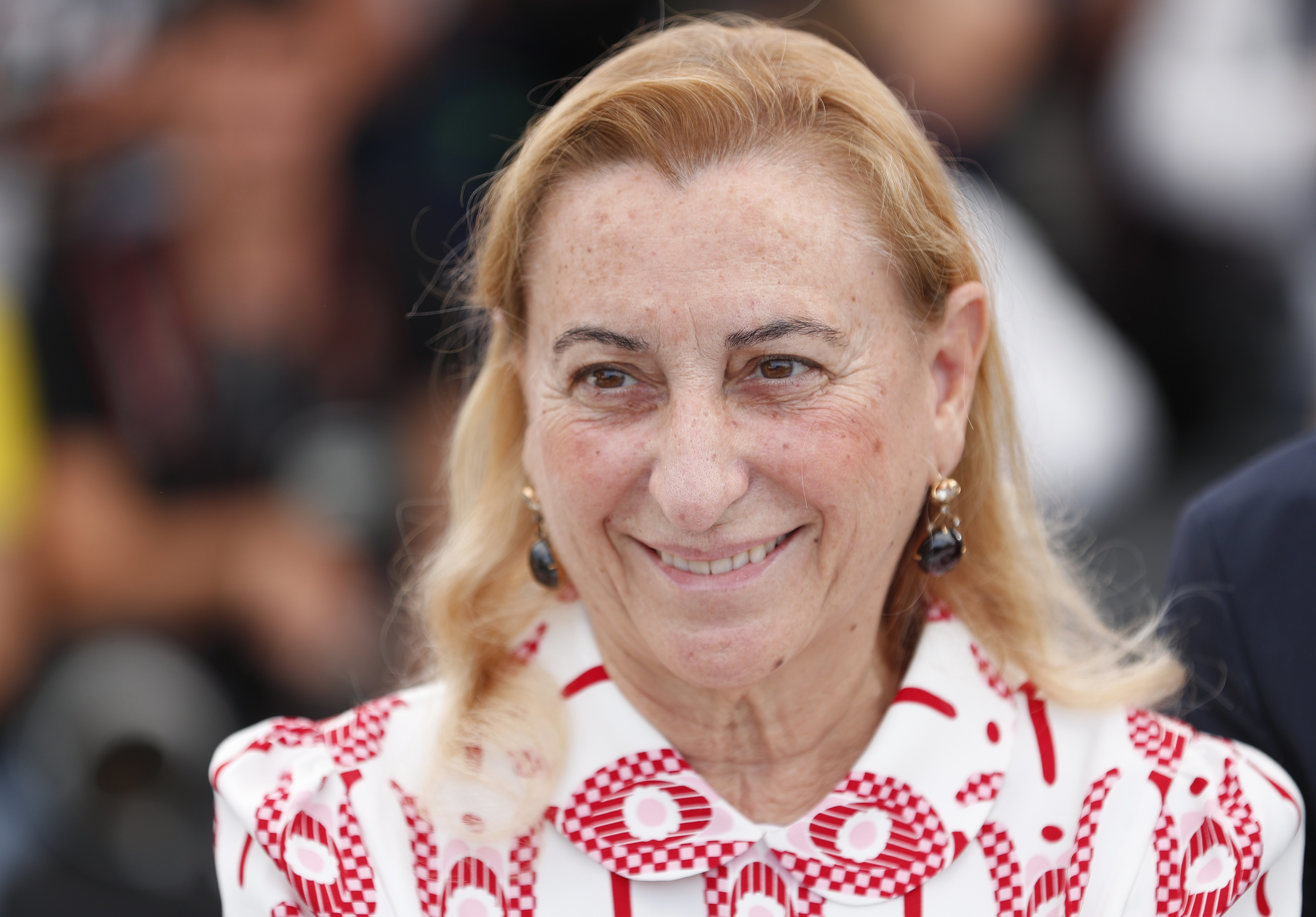