Tributes have poured in for former Formula One driver and four-time Paralympic gold medalist Alex Zanardi, who remains in an artificial coma after suffering severe head injuries in a horrific cycling race crash. 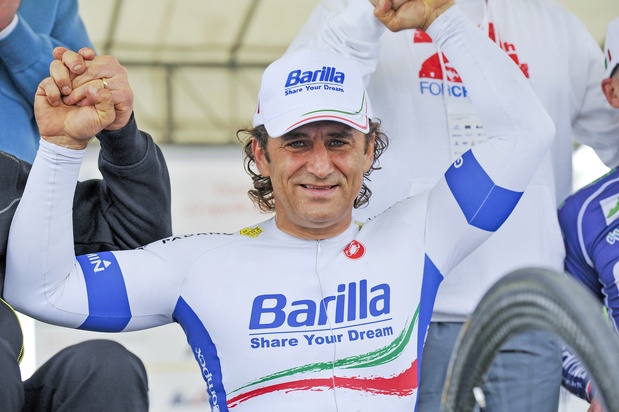 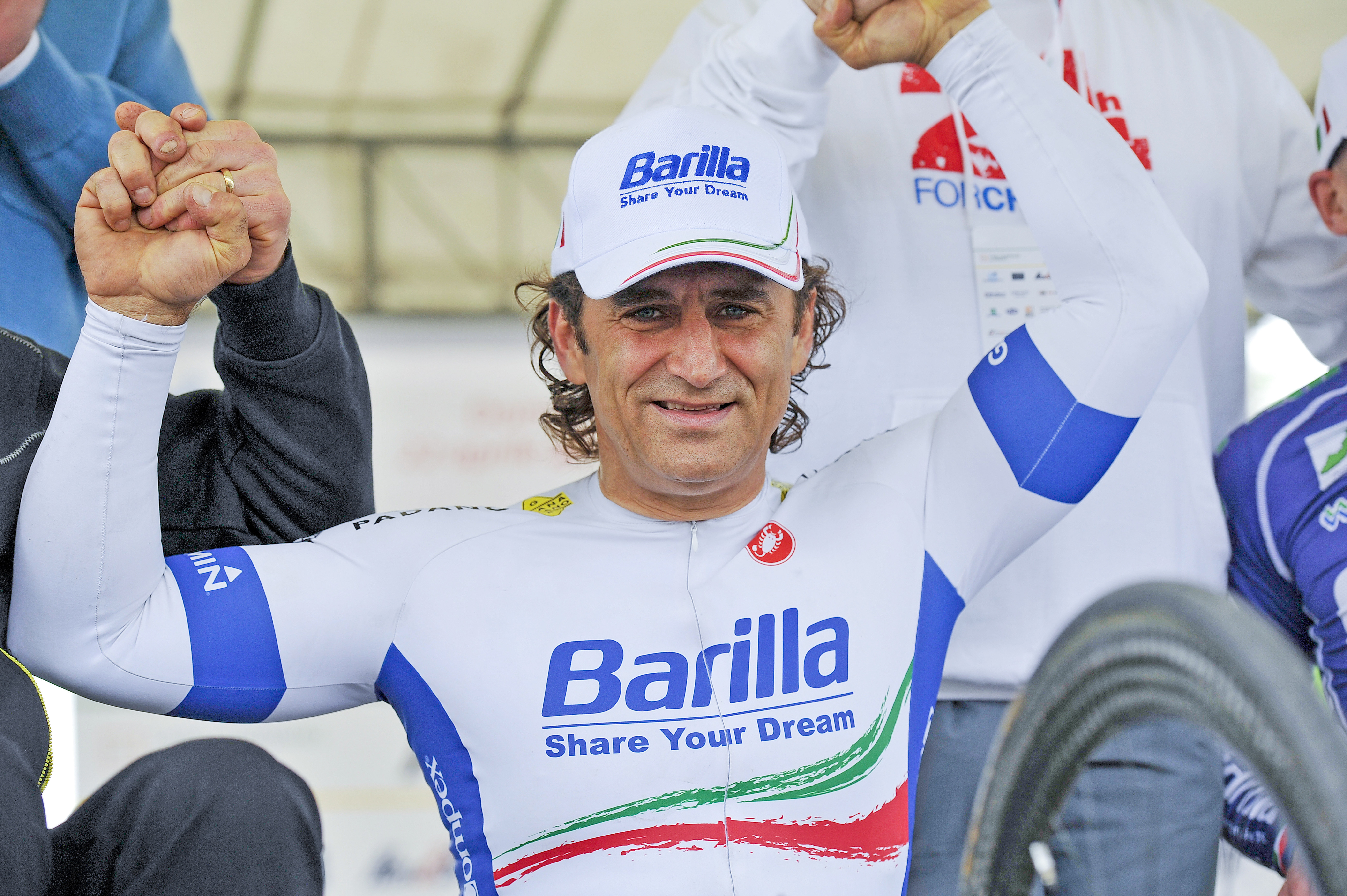 The 53-year-old, who had both his legs amputated after a motor racing accident almost 20 years ago, lost control of his handbike machine while competing in the Obiettivo tricolore relay race in Tuscany on Friday.

According to multiple reports, he crossed the white line into the path of an oncoming truck, which was unable to avoid him.

Following the accident, the Italian was airlifted to the Santa Maria alle Scotte hospital in Siena where he underwent three hours of emergency neurological surgery for facial head injuries.

“He arrived here with major facial cranial trauma, a smashed face, and a deeply fractured frontal bone [forehead],” it added.

“We won’t see what his neurological state is until he wakes up – if he wakes up.”

The truck driver, who was placed under investigation, tested negative for alcohol and drugs.

Zanardi’s plight was captured in the headlines of all the major Italian sports papers as news spread of the seriousness of his accident.

Italian Prime Minister Giuseppe Conte wrote on Twitter: “Come on Alex # Zanardi, don’t give up. All of Italy is fighting with you.”

“Fight as you know how to do it, Alex. You are a very great man, courage,” Ferrari star Charles Leclerc tweeted in Italian.

Zanardi raced for Jordan, Minardi and Lotus in F1 before a successful switch to CART racing in the US where he was series champion in 1997 and 1998.

He returned to F1 with Williams for one season in 1999 before going back to the CART series.

It was in that formula that he suffered his infamous 320km/h crash at Lausitzring in Germany in September 2001, losing both his legs.

In an admirable show of determination and spirit, Zanardi adapted to his prosthetic legs and returned to compete in the European Touring Car Championship in 2003, driving for BMW.

But it’s for his achievements on a handbike that Zanardi has become best known to an international audience, winning multiple medals at the 2012 and 2016 Paralympics and world championships.

He was in training for this year’s Tokyo Paralympics, hoping to add to his impressive tally of gold medals, until the games were postponed.

Zanardi has also competed in gruelling Ironman triathlon races, setting a new world best for a Paralympic athlete at a race in Italy last September as well as continuing to race specially-adapted BMWs in various endurance motorsport events.