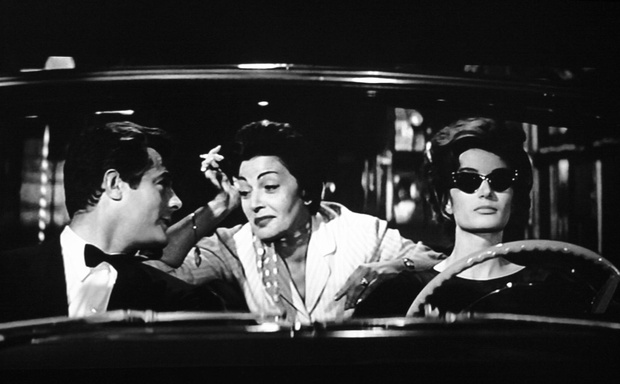 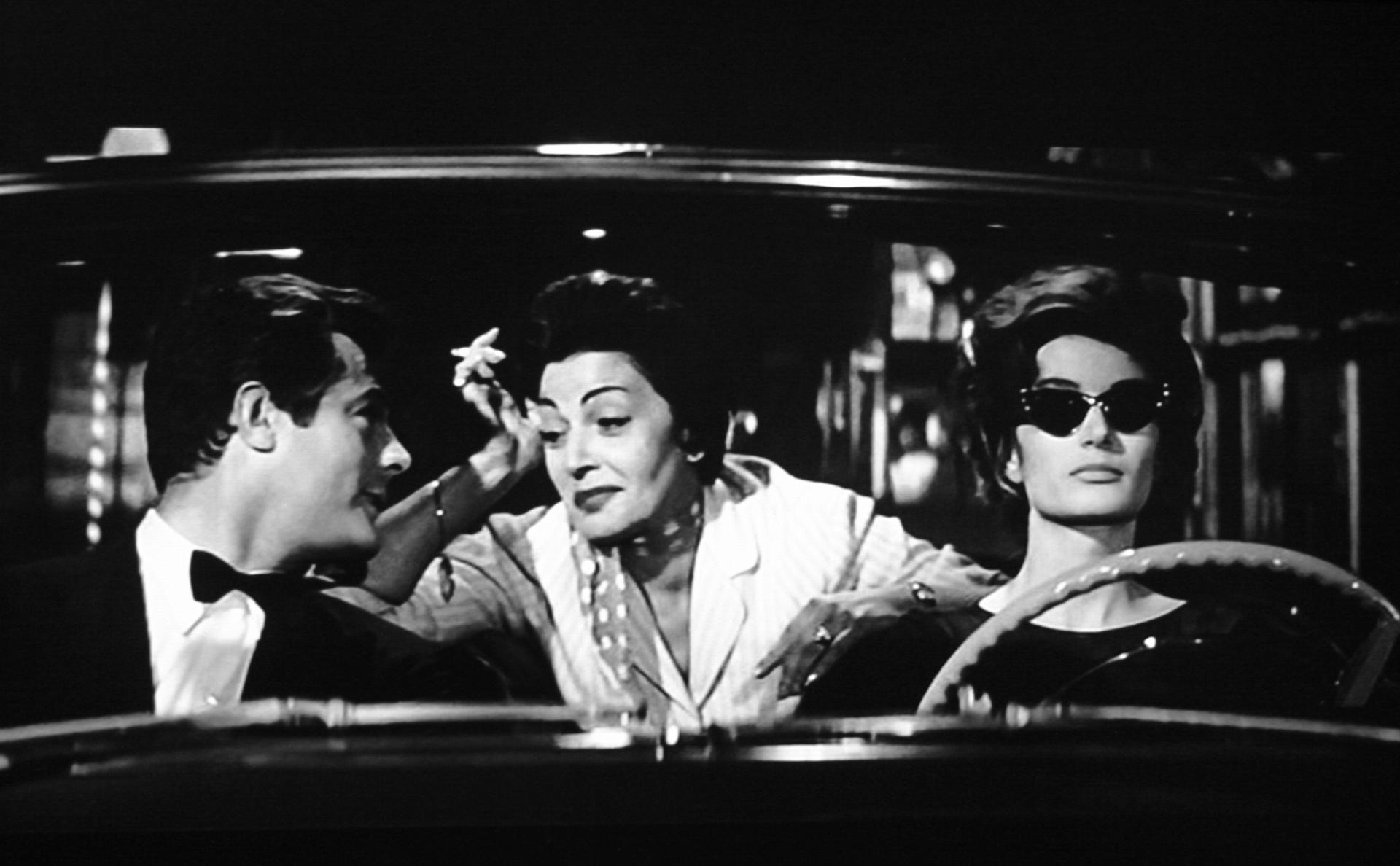 Starting from Tuesday, June 23, the series will be screened online for the first time this year, after it was postponed in March due to the ongoing coronavirus pandemic.

“Through films we can travel and dream,” IIC director Lillo Guarneri said.

“Great filmmakers can transcend reality, at a difficult time like the current one, and transform our surroundings into an imaginative world.

“Make yourself comfortable, sit back, recline and you’ll find yourself in Rome, Rimini and Venice in no time.”

The year 2020 marks what would have been revered Italian director Federico Fellini’s 100th birthday, and the first two screenings of the series celebrate this milestone.

The first film to be showcased on June 23 is the lauded 1960 masterpiece La Dolce Vita.

The film follows Marcello Rubini, a journalist writing for gossip magazines, over seven days and nights on his journey through the “sweet life” of Rome in a fruitless search for love and happiness.

Director of CPAC, Craig Donarski, said it’s one of his “favourite films of all time”.

“Beyond the obvious Trevi Fountain scene, it’s full of so many memorable scenes that stay with you for the rest of your life.

“Then there’s the soundtrack – all the Fellini soundtracks are incredible and you walk out with the melodies stuck in your head.”

“The more time that passes, the more people realise it really was the best film ever made and no one’s even come close ever since,” he said.

Fellini’s second and most sardonic film, I Vitelloni (1953), will screen on July 21.

The film follows five young men lingering in a post-adolescent limbo, dreaming of adventure and escape from their small seaside town.

They while away their time spending the lire doled out by their indulgent families on drinks, women and nights at the local pool hall.

Contemporary Italian cinema will also feature in the series, with the 2009 rom-com Dieci Inverni to be screened on August 25.

Born of a chance meeting in Venice, Silvestro and Camilla’s rocky romance unfolds over 10 winters as new lovers come and go but they are eternally thrust back into one another’s arms.

While only three films have been unveiled so far, Donarski said more may be added in the following months.

“We’ve been hearing noises that cinemas may reopen soon but we don’t know when or what the restrictions are,” he said.

“If it’s going to be a long way away, then I think we’ll program more online films.”

The series is an annual event that CPAC has organised with the IIC for five years now.

The normal season generally runs for around eight months of the year, with a break over the Christmas period.

Traditionally, the films are screened at CPAC’s theatre.

“Lots of members of the community come along and there’s food and wine and we all have a big communal meal before watching the film,” Donarski said.

CPAC has a longstanding relationship with the Italian community, and the Italian Film Series is just one of the numerous events it has organised which reflect this.

“The Italian community here in southwest Sydney, and Liverpool in particular, is huge,” Donarski said.

“It’s the biggest single ethnic community in Liverpool and makes up around 7 per cent of the population, or 14,000 people.

“The Italian community is a very central part of local life and it has long and deep roots here.”

But Donarski added that the series attracts an array of people from different backgrounds and walks of life, all united by their love of Italian cinema.

While Sydneysiders can’t enjoy the communal atmosphere of a theatre this year, the online nature of the series means film lovers all over Australia can participate in this beloved event for the first time.

“I advise people to register for the screenings and have a nice glass of Chianti or Montepulciano with them and some nice Italian snacks nearby,” Donarski concluded.

For more information or to register for screenings, visit the CPAC website.