The home of the late Italian soccer hero Paolo Rossi was burgled during his funeral on Saturday, according to Italian media. 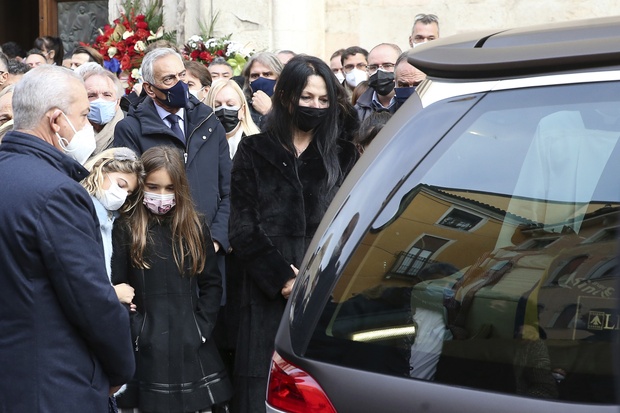 The wife and the daughters of Paolo Rossi follow his coffin as it leaves the cathedral after his funeral service, in Vicenza, Italy, on December 12, 2020. (Photo: AAP) 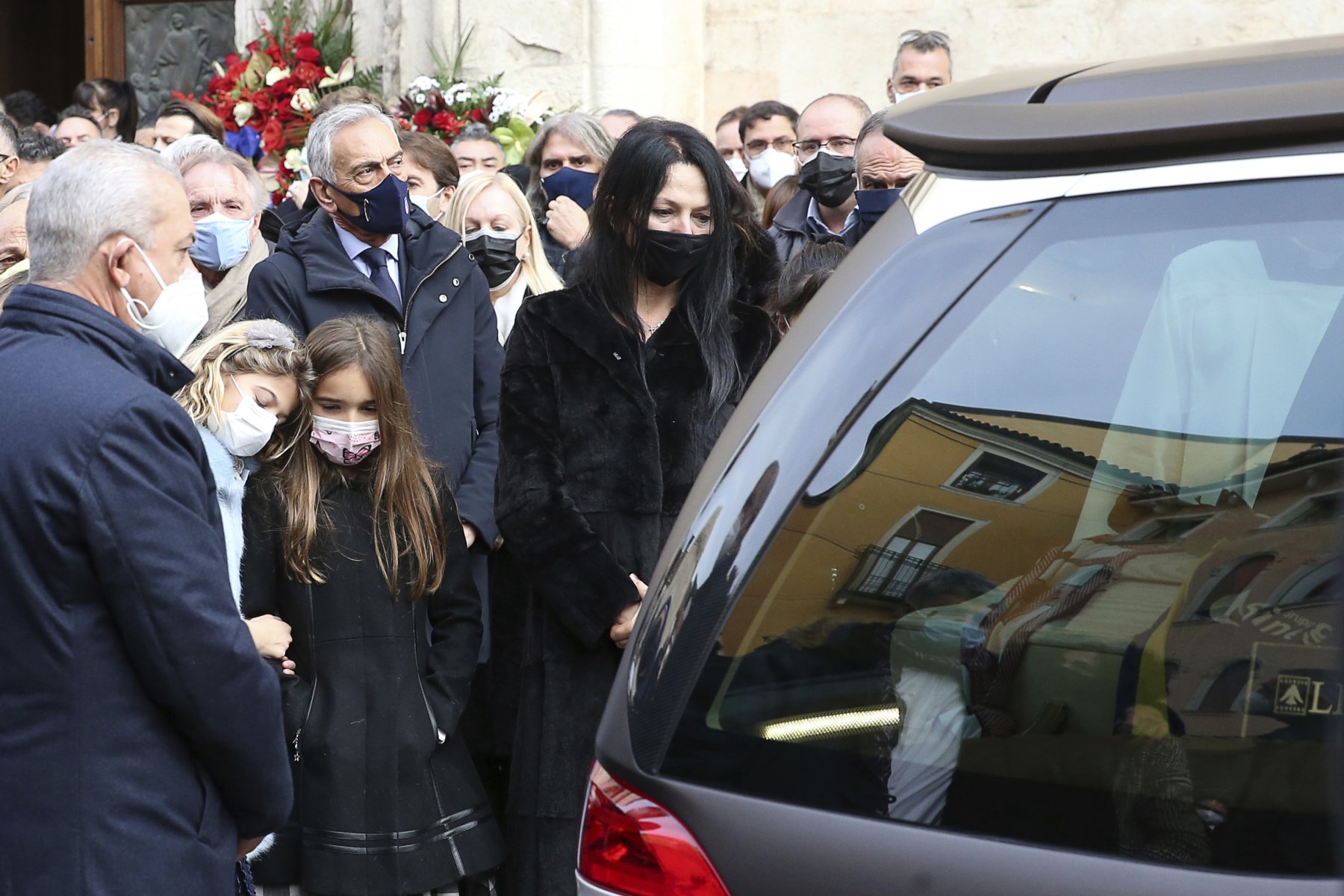 The wife and the daughters of Paolo Rossi follow his coffin as it leaves the cathedral after his funeral service, in Vicenza, Italy, on December 12, 2020. (Photo: AAP)

Rossi, who led Italy to their 1982 World Cup title in Spain with six goals in the tournament, died aged 64 on Thursday after an illness and his funeral took place in Vicenza, in the Veneto region, on Saturday.

Only 300 people were allowed into the cathedral in Vicenza due to coronavirus restrictions but thousands had paid their respects to Rossi in the preceding days when his coffin was placed in a viewing room at the Stadio Romeo Menti.

The day was made even more traumatic for Rossi’s wife, Federica Cappelletti, as Italian news agency ANSA reported that she discovered their home had been burgled while she was at the funeral.

Rossi and his family lived in a farmhouse in Poggio Cennina, a resort overlooking the Val d’Ambra southeast of Florence, where Rossi ran an organic farming company.

Cappelletti reportedly returned from the service to find the house in disorder and that valuables had been stolen, including a watch belonging to Rossi and cash.

She said the most important items of soccer memorabilia linked to Rossi’s career had not been taken.

The break-in has been reported to the police and an investigation is under way.

Rossi had a remarkable career comeback, leading Italy to the World Cup title after returning from a suspension following a betting scandal in 1980.

He later worked as a soccer commentator in his home country.

Rossi’s teammates from the winning World Cup squad carried the coffin into the cathedral, led by Marco Tardelli and Antonio Cabrini and accompanied by Rossi’s son, Alessandro.

Rossi’s shirt from the World Cup was laid on top of the coffin.

“I haven’t lost just a teammate but a friend and a brother,” Cabrini said at the service.

“Together we fought, won and sometimes lost, always getting back up after disappointments.

“We were part of a group, that group, our group … I already miss you, your comforting words, your quips and your stupid jokes.”

Former soccer players Roberto Baggio and Paolo Maldini also attended, as did the president of the Italian soccer federation.

Rossi’s body will be cremated on Sunday.

A minute’s silence was observed before kick-offs at all Serie A matches over the weekend, with Rossi’s photo projected on large screens with the words “Heroes never die” and “Ciao Paolo”.