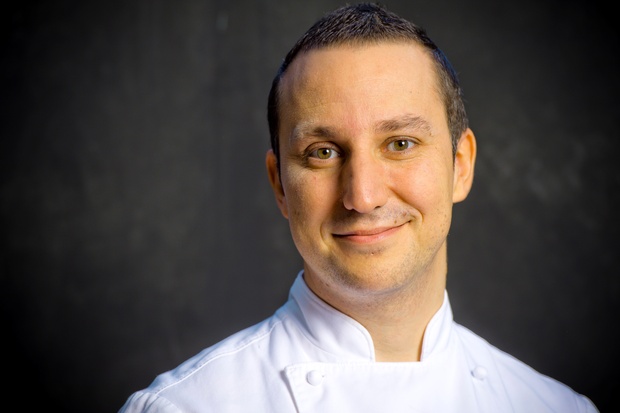 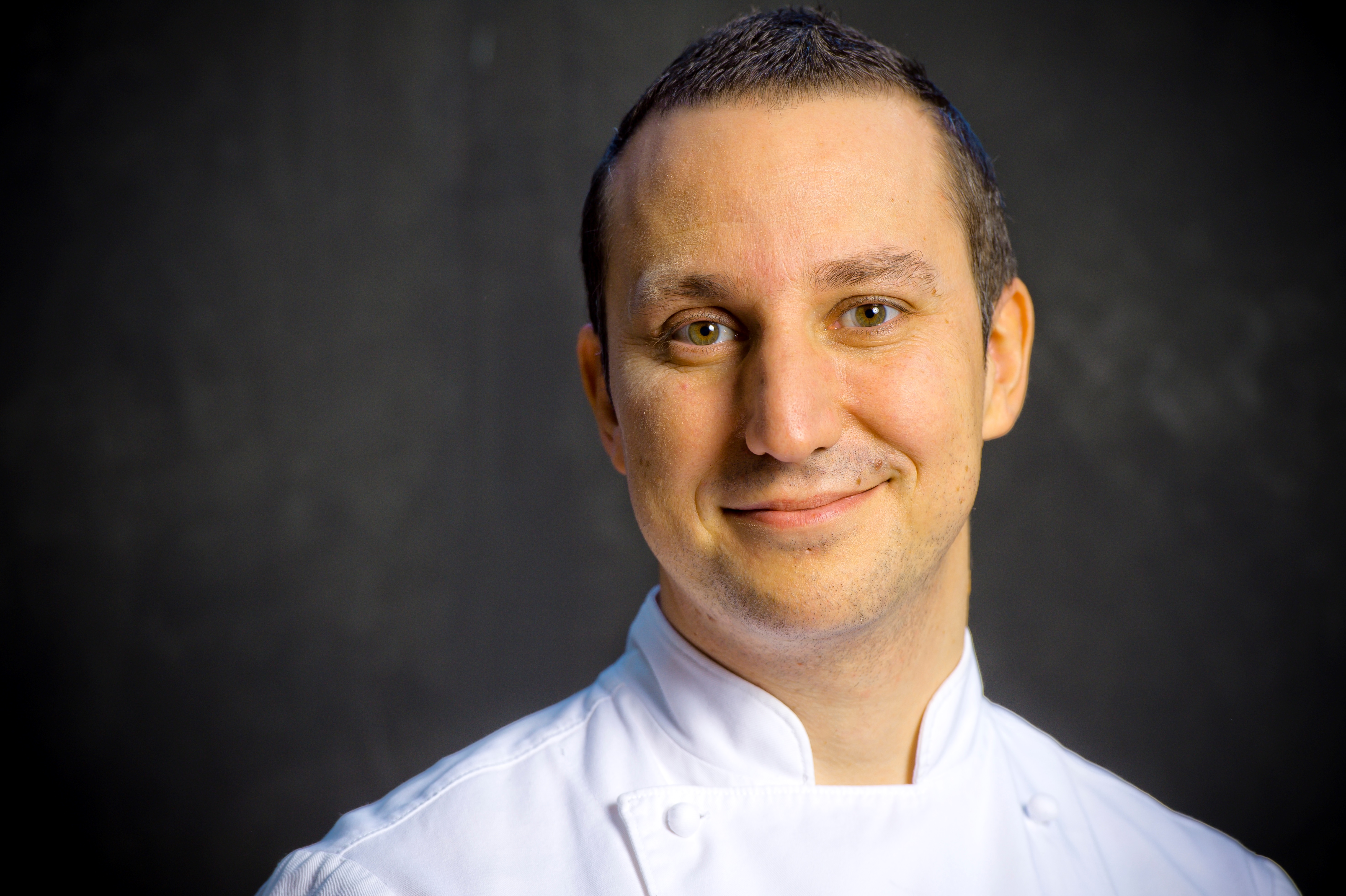 Set to air on Network 10 at 9:00 am, Luca’s Key Ingredient is an exciting seven-part cooking show that will take your taste buds on a journey and showcase exceptional Italian and Australian produce.

Ciano will delve into the history of key ingredients and plate up meals that will leave you feeling true Italian love on a plate.

The talented chef inherited his passion for cooking from his family.

“I first started cooking with my nonna when I was eight years old,” he said.

“I look forward to sharing some recipes, tips and a little story or two about some of my favourite ingredients.”

In Australia, he has graced the kitchens of Sheraton On The Park and The Westin in Sydney, as well as Cypress Lakes Resort in the Hunter Valley.

In 2008, Ciano teamed up with Barilla Australia to develop and establish the Casa Barilla cooking school, where he still offers regular hands-on cooking classes and demonstrations in Sydney.

Based on regional Italian gastronomy and showcasing the breadth of Italy’s cuisine, he has travelled with this concept around Australia, New Zealand and many Asian countries.

Ciano currently consults for restaurants, hotels, magazines and Italian brands in Australia and around the world, providing guidance and assistance in their daily operations.

While this will be Ciano’s first television series, he’s no stanger to the camera: in the past, he has appeared on The Morning Show (7 Network) and Studio 10 and The Living Room (Network 10).