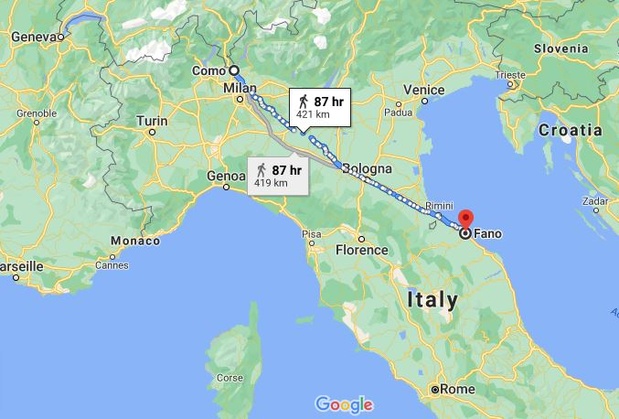 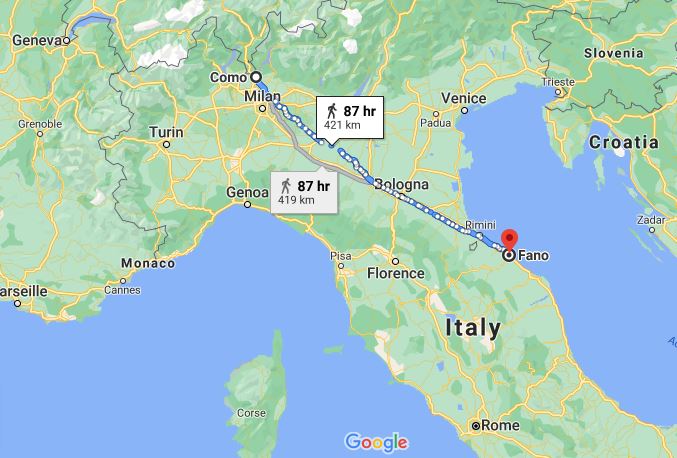 The man left his house in Lombardy and headed south via Bologna, before being stopped by police in Fano, a town ... 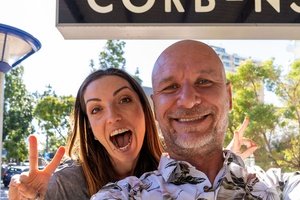 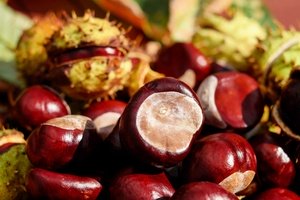 History & Traditions / Italy celebrates one of its oldest food staples: the chestnut

Every October, Italian forests are foraged as the autumn chestnut harvest gets underway. 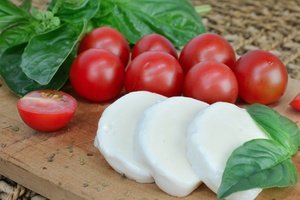 For the first time ever, Italian mozzarella has outsold camembert to become France’s favourite soft cheese. 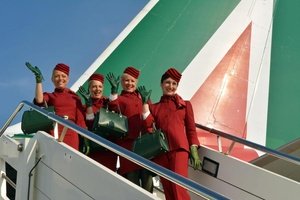 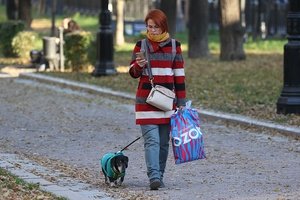 Australia has one of the highest rates of pets per family in the world, but people often forget to consider the hidden costs that come with owning a four-legged friend. 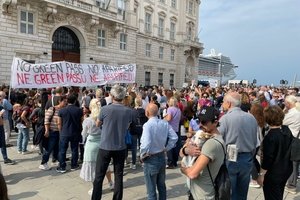 As Italy prepares to make its COVID-19 “green pass” compulsory for all workers across the country, dockers at the northeastern port of Trieste have threatened to stop all work on Friday when the new rules come into force. 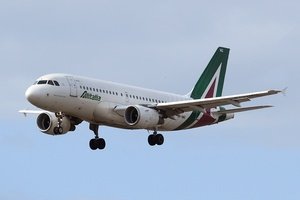 Alitalia, Italy’s flag carrier airline for 74 years, will turn its engines off for good on Thursday. 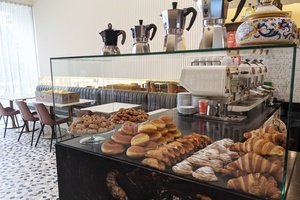 Last Saturday, my wife and I woke up with an insatiable craving for “sfogliatelle”. 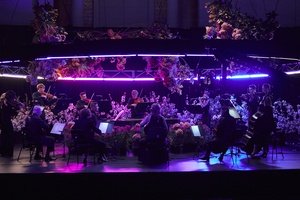 ‘Baroque in Bloom’, the digital-only Baroque music film, is the latest offering from the Australian Brandenburg Orchestra. 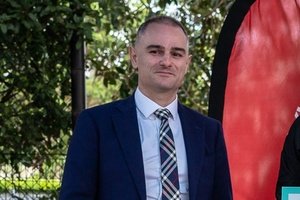 Community / Thomas Camporeale on the CO.AS.IT Medal and the hidden cost of COVID-19

Since 2008, CO.AS.IT. in Sydney has welcomed community nominations for its annual award, the CO.AS.IT. Medal.