Italian rapper Fedez has set off a political storm in Italy by accusing state broadcaster RAI of trying to censor his condemnation of homophobia during a televised concert. 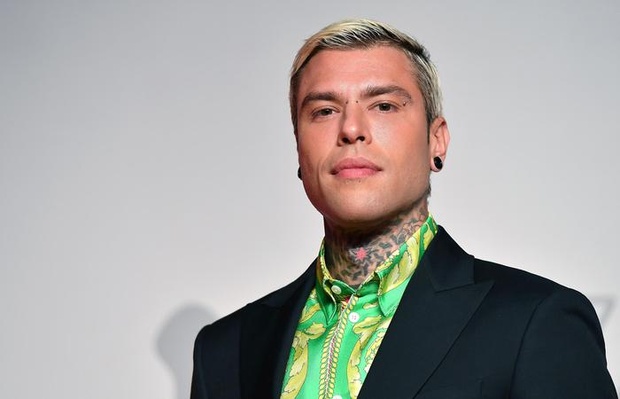 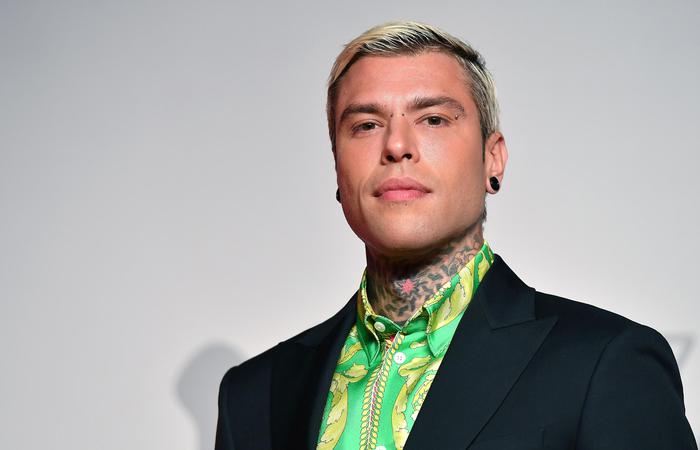 The Milan-based rapper – who has over 12 million followers on Instagram and is married to famous blogger Chiara Ferragni – blasted politicians from the far-right League party for blocking a parliamentary vote on an anti-homophobia law, during a Labour Day concert televised on RAI 3.

Taking to the stage on Saturday night, Fedez said that for the first time in his career he had been asked to hand over a text of what he had been planning to say.

The rapper said he was then urged to remove references to Matteo Salvini’s League.

The case has caused a political storm in Italy, where several attempts over the past 25 years to enshrine LGBTQ+ rights in law have either been stifled or sabotaged.

Fedez went ahead with his remarks anyway, which included reading out homophobic statements made by League politicians.

One of the comments cited was: “If I had a gay son, I would burn him in the oven.”

After the broadcaster denied censoring him, Fedez released a recorded phone call with a Rai executive who said his comments would be “inappropriate” for the context and advised him to omit the names of the politicians he planned to criticise.

“I am asking you to adapt to a system that you probably don’t get,” the Rai executive is heard saying during the call.

Fedez said on stage: “The management of Rai 3 asked me to omit the names and the parties. I had to fight a bit, a lot, but in the end they gave me the go-ahead to express myself freely.”

In response, RAI said Fedez only released a snippet of the call, which did not include the TV executive’s denial of censorship.

The broadcaster has said it would investigate the incident.

The footage of the concert has received millions of views and prompted politicians and media groups to call for reform of the top management of the broadcaster, which is named by government ministers.

Enrico Letta, who leads the centre-left Democratic Party (PD), and Giuseppe Conte, the former prime minister who is tipped to take over the leadership of the Five Star Movement (M5S), called on Rai to clarify the accusations of censorship and apologise to Fedez.

Rai president Marcello Foa, a supporter of Vladimir Putin who has posted conspiracy theories online, was the choice of League head Matteo Salvini.

Salvini distanced himself from the homophobic statements made by the League politicians, saying the comments were “disgusting”, but stressed that the Labour Day concert should not be used “as a leftwing political rally”.

The latest outcry comes just days after the broadcaster said it would no longer allow “blackface” on its channels.

The practice of white performers painting their faces to portray black characters, long banned in many European countries, occurred recently on one of RAI’s weekly variety shows.

Although Italy approved same-sex civil unions in 2016, the country has lagged behind its EU partners in creating anti-homophobia measures.

The proposed bill in question, drafted by Alessandro Zan, a gay politician with the PD, would make violence and hate speech against LGBTQ+ and disabled people, as well as misogyny, a crime, with jail terms of up to 18 months and fines of up to €6000.

The law was passed by the lower house of parliament in November, but its passage through the upper house, or senate, has been delayed by a change of government and fierce resistance from politicians with the League.

The League, which re-entered government in February as part of Mario Draghi’s broad coalition, argues that the law is not a priority and that it would suppress freedom of expression.

An attack in February against a gay couple who kissed at a metro station in Rome renewed calls for the urgent approval of the law.

In April, Fedez and other celebrities contributed to a fundraising initiative for a 22-year-old woman who was thrown out of her home after telling her parents she was in a relationship with another woman.