Italians among worst English-speakers in EU

A new report from the English Proficiency Index showed that Italians are among the worst speakers of English in the EU, though the country is still well within the top half of the hundred countries measured by the global report. 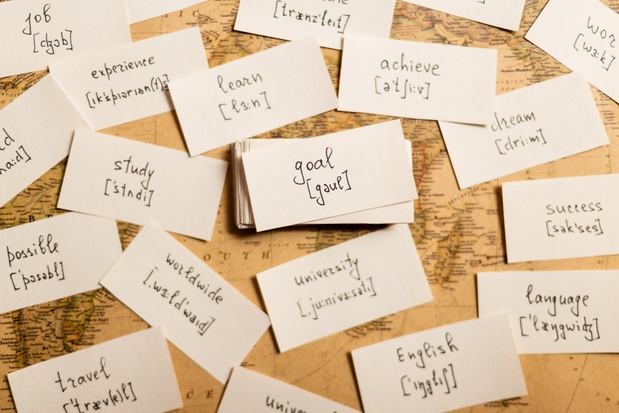 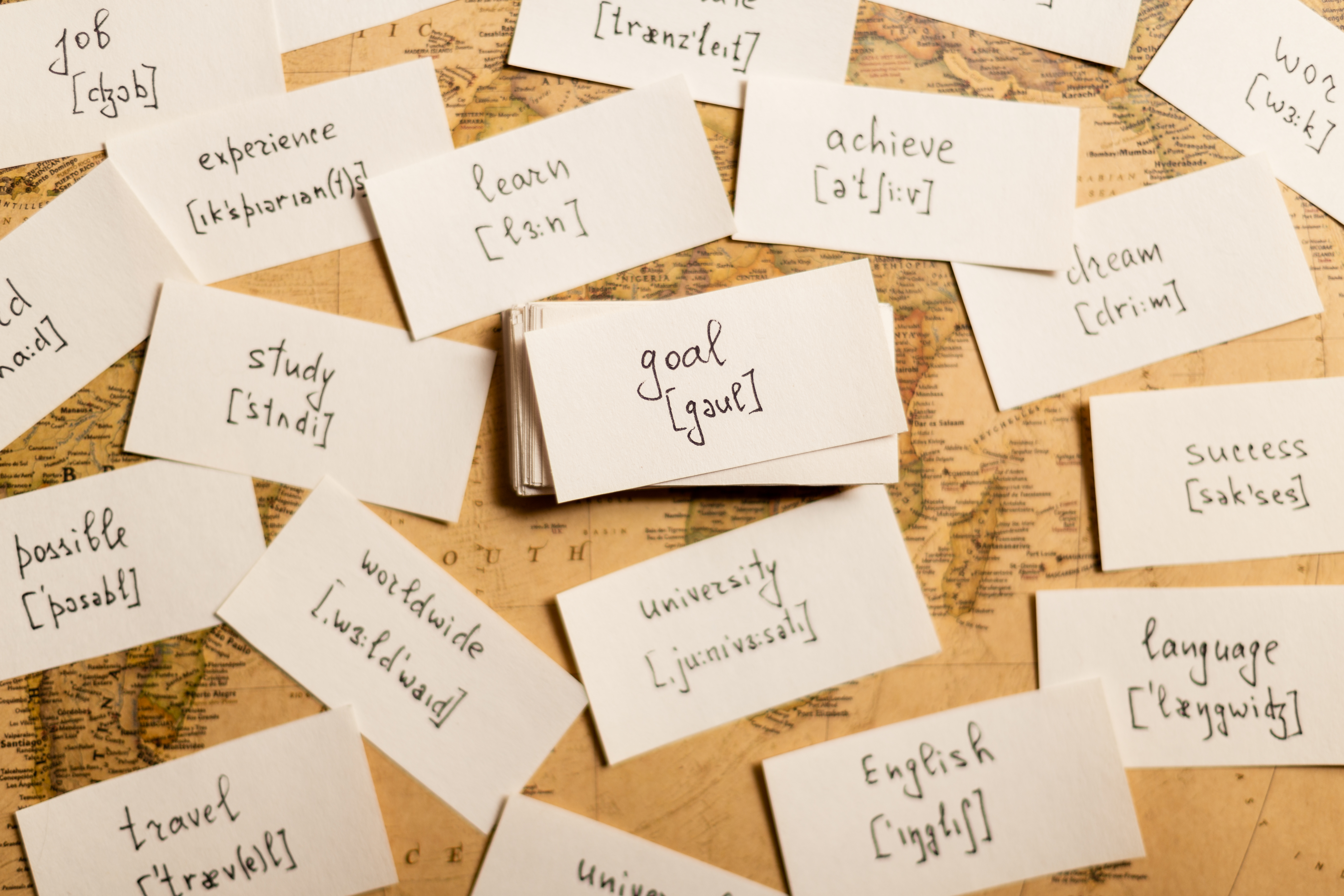 Italy’s English proficiency is second to last in the EU, going by how its nationals scored in language tests, with only Spaniards performing worse.

Italy ranks 30th out of 100 countries where English isn’t a national language in the ninth edition of the report from global language training company Education First, on par with Malaysia and well behind top-scoring countries in northern Europe.

The Netherlands, Denmark, Finland and Sweden topped the ranking, while Saudi Arabia, Oman, Iraq and Tajikistan scored the lowest.

The highest non-EU country on the list was Singapore, ranking 10th.

Within the EU, Italy and Spain were the only two countries where English-language skills are classed as “moderate” rather than “high” or “very high”.

And even though Italy has climbed the ranking compared to last year – when it came bottom in the EU and 36th overall – its two biggest cities performed worse than any other EU city included in the index.

Even Madrid and Barcelona in Spain showed “high proficiency” compared to “moderate proficiency” in Rome and Milan, Education First said.

People with moderate English skills should be able to make small talk, take part in meetings and write professional emails about subjects they’re familiar with, the company says, but cannot necessarily read a newspaper, understand TV shows, give work presentations or communicate at an advanced level in social situations.

Italy has long lagged behind its neighbours in the index, with a lack of native-speaker teachers in public schools, lessons that focus on memorising grammar rules than practising speaking and the tendency to dub foreign films and TV shows all cited as factors in why Italians struggle to perfect their English.

“The gap in English proficiency is particularly concerning because both Italy and Spain suffer from high rates of unemployment, particularly among the young, and could desperately use the new economic opportunities that faster, smoother communications with the rest of Europe would bring,” the report said.

The ranking is based on scores from more than 2.2 million English-learners worldwide with an average age of 26 who took a free online language test in 2019.

People who choose to take the test are probably interested in studying English, which means that people who already speak it to a high level are less likely to take part.