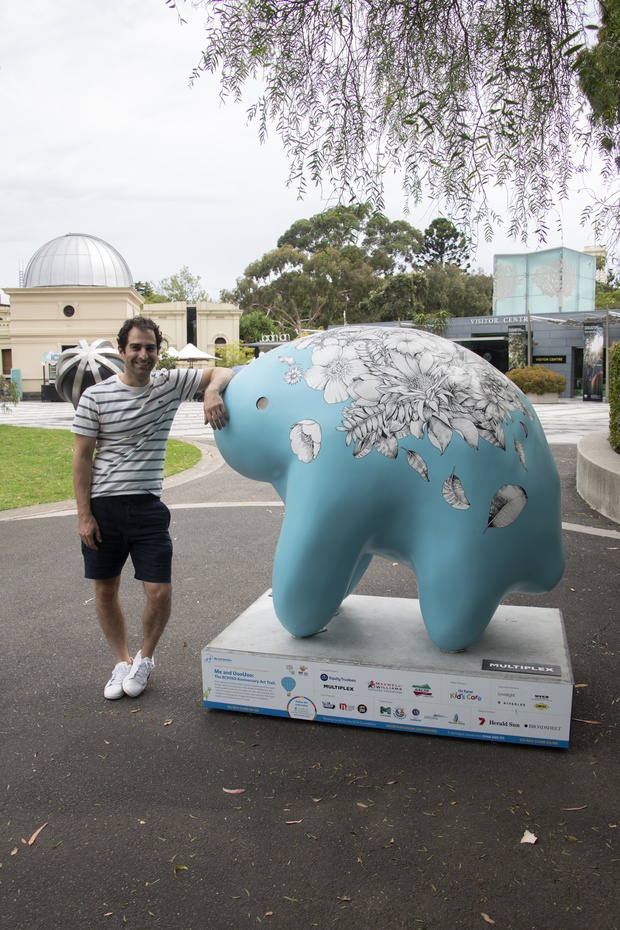 Nathan Ferlazzo with the UooUoo he decorated, which is located at the Melbourne Botanical Gardens Visitor Centre. (Photo supplied) 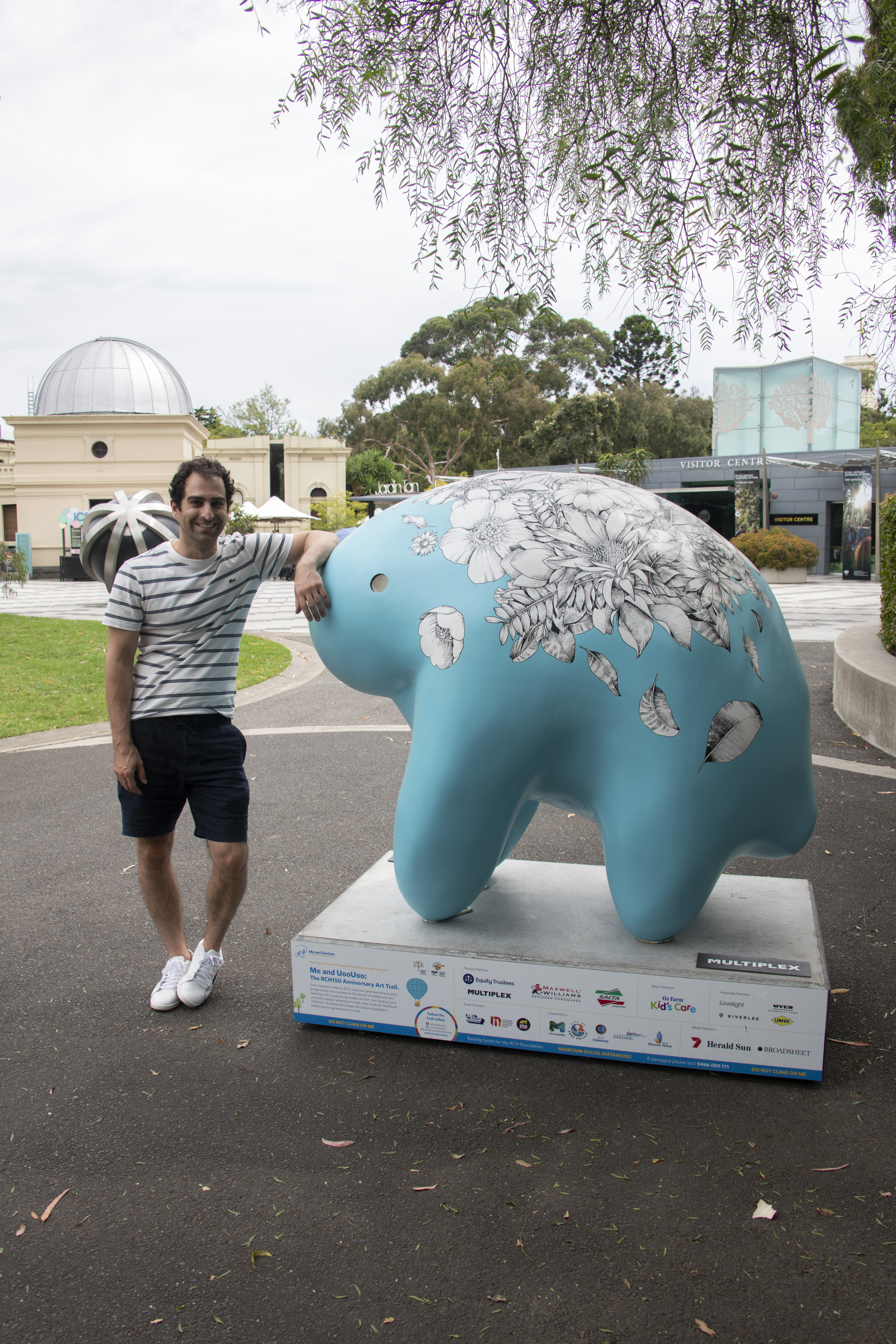 Nathan Ferlazzo with the UooUoo he decorated, which is located at the Melbourne Botanical Gardens Visitor Centre. (Photo supplied)

Throughout his childhood and teens, he’d lock himself in his room and let his creative juices flow.

The only time he ever had a break from drawing was while he was studying graphic design at university.

“At that time I was only using a computer and I realised how much I missed drawing,” he said.

“I started again, experimenting with pen and ink and drawing animals and plants intertwined.”

Ferlazzo’s work is inspired by nature and adorns books, calendars, postcards, stationery, furniture and even Maxwell & Williams plates and mugs.

In 2011, the artist founded his own brand, Marini Ferlazzo, and his mother Clare and sister Simone take care of the studio and administration.

“I’ve always wanted to follow the example of my maternal grandfather, Ermenegildo Marini, and have a family business,” Ferlazzo said, adding that all four of his grandparents migrated from Italy.

“[Ermenegildo] arrived from La Spezia and started with nothing, but he was very successful in setting up his own restaurant and then a childcare centre.”

Ferlazzo is also one of the 100 artists commissioned by The Royal Children’s Hospital (RCH) Foundation to decorate the sculptures of the ‘Me and UooUoo: The RCH150 Anniversary Art Trail’ project, to mark the hospital’s 150th anniversary.

The UooUoo (pronounced “you-you”) is an imaginary creature that resembles the wombat and dugong, conceived by renowned artist Alexander Knox, whose sculpture ‘Creature’ stands five floors high in the atrium of the RCH.

The sculptures are distributed between Melbourne and Geelong, forming an art trail through laneways, streets, parks and public spaces.

Those interested have until March 21 to discover them all.

The UooUoo decorated by Ferlazzo, which is located in front of the Melbourne Botanical Gardens Visitor Centre, features stunning intricate details.

“My decoration was to encourage exploration and freedom,” he said.

“That’s what I love about doing a detailed illustration.

“I like the viewer to explore it, really look through it.

“There are three little UooUoo hidden among the plants in my design.”

The aim of the art trail is to foster a sense of community and encourage locals and visitors – particularly the little ones – to rediscover the city.

At the end of the project, each of the sculptures will be auctioned and all proceeds will go to the RCH.

This story appeared in the Monday February 1, 2021 edition of Il Globo. 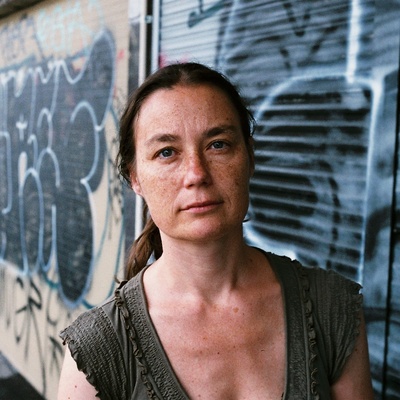