Italy has ordered the expulsion of two Russian officials and arrested an Italian Navy captain in connection with an espionage case, Italian Foreign Minister Luigi Di Maio announced on Wednesday. 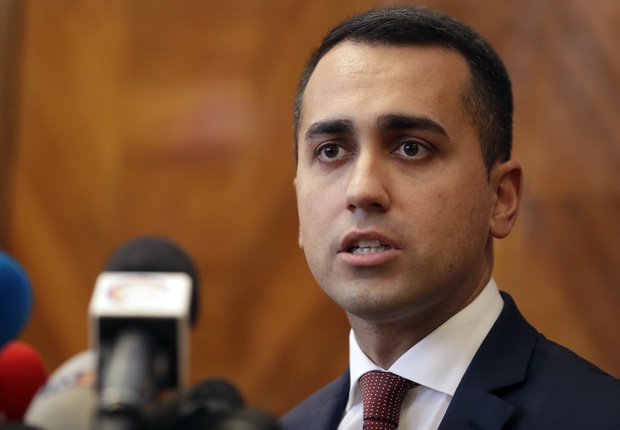 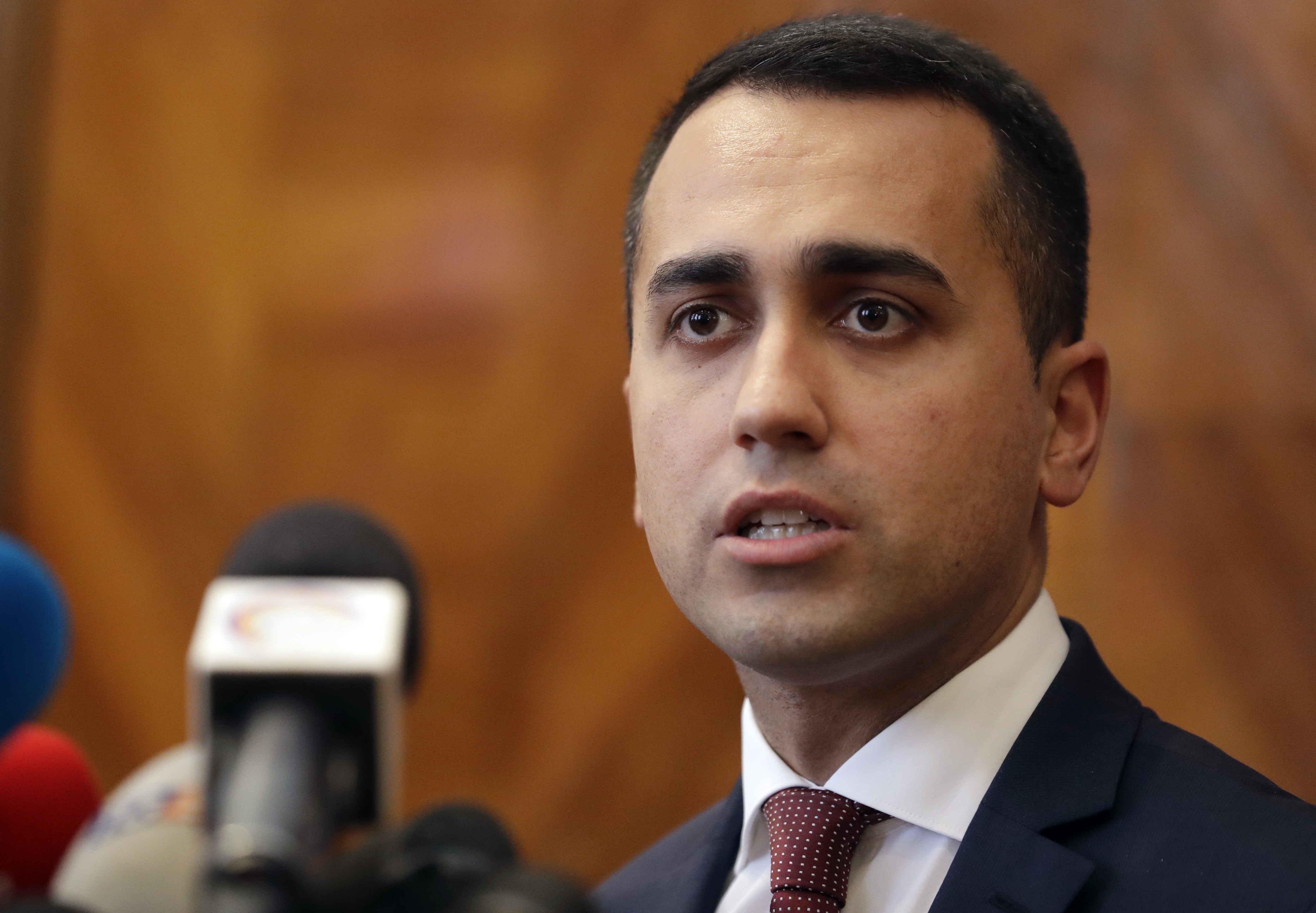 The announcement comes after Italian police caught the Navy offiver allegedly providing documents to one of the Russians in exchange for cash during a sting operation.

The two men were “caught in flagrante and by surprise” and were arrested right after the exchange of classified information for money, a police statement said.

Foreign Minister Luigi Di Maio told a joint session of the Italian Parliament’s foreign relations committees that the documentation concerned NATO information and that the incident was a “hostile act of extreme gravity”.

“It is not just our security at risk, but that of the entire NATO [alliance], and we cannot accept this,” he told lawmakers.

The Foreign Ministry said it had summoned Russian Ambassador Sergey Razov to protest the “grave incident”.

The Russian observed with him, a member of the Russian armed forces stationed at the Russian Embassy in Italy, was initially detained but not immediately placed under arrest given his diplomatic status.

He was ordered expelled along with another Russian Embassy official allegedly involved, Di Maio told lawmakers.

Di Maio did not provide details about the suspected role of the second Russian.

The Russian Embassy in Rome confirmed the detention of a diplomat who belonged to the military attache’s office but would not comment on the incident.

“In any case, we hope that it wouldn’t affect bilateral ties,” it said in a statement.

According to the statement, the arrests were the result of lengthy intelligence work carried out by the Italian Internal Security Agency, with the support of the Italian Military chief of staff.

The Carabinieri’s special unit ROS, which also deals with terrorism, conducted the operation with the guidance of the Rome prosecutor’s office.

The Carabinieri said both were accused of “serious crimes concerning espionage and state security”.

Speaking in a conference call with reporters, Russian President Vladimir Putin’s spokesman, Dmitry Peskov, said the Kremlin was unaware of details of the incident, but noted that “we hope that the quite positive and constructive character of the Russian-Italian relations will be preserved”.

The Russian Foreign Ministry voiced regret about the diplomats’ expulsion in a terse statement carried by Russian news agencies.

It added that its “possible steps in connection with the situation that doesn’t conform with the level of bilateral ties will be announced later”.