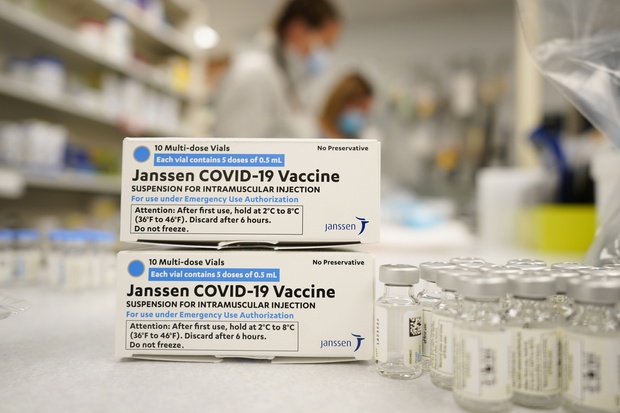 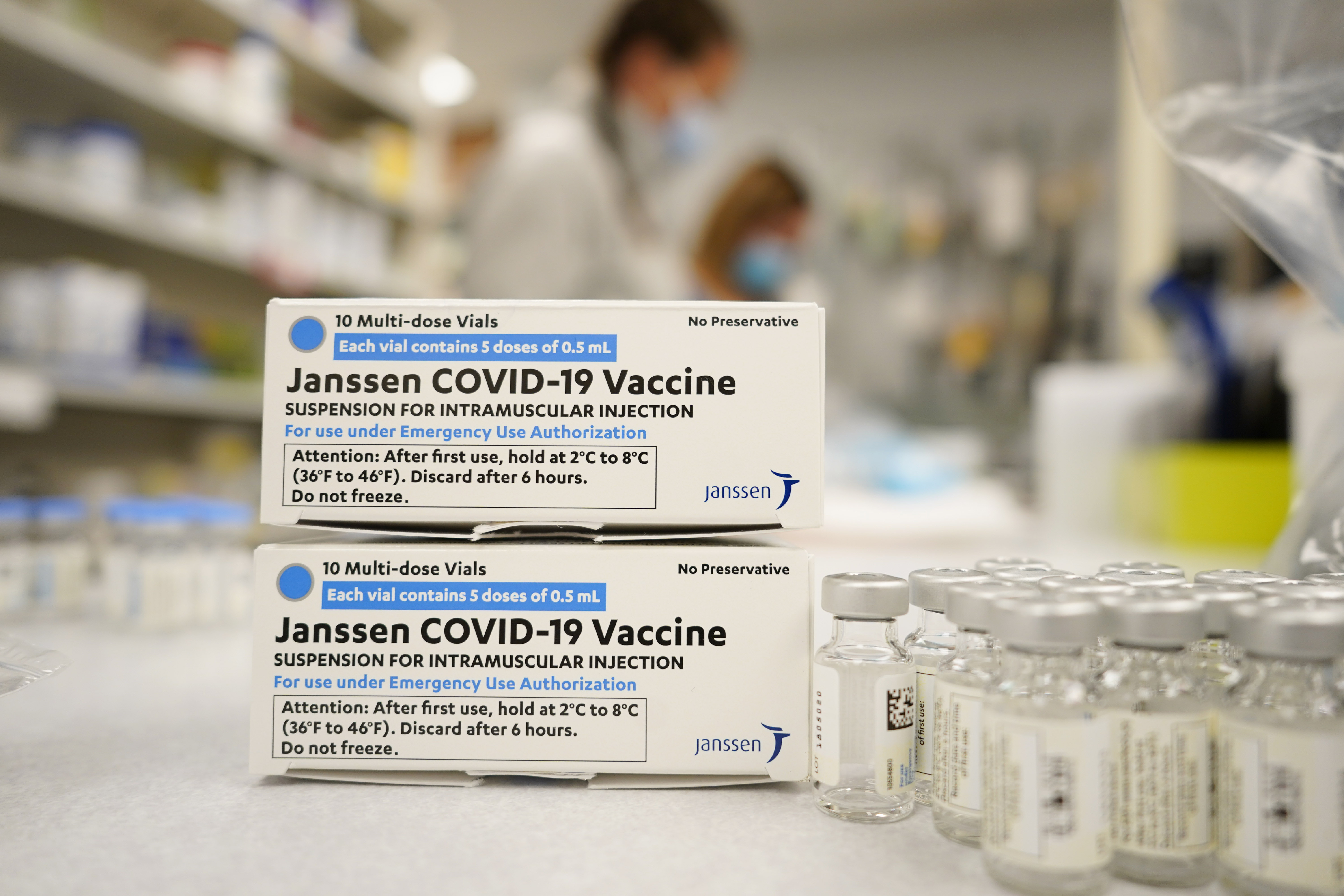 Figliuolo added that 175,000 doses of the AstraZeneca arrived at Pratica di Mare on Monday evening.

The two consignments were part of the 4.2 million doses to arrive in Italy in the period from April 15 to 22, according to Italian news agency ANSA.

The arrival in Italy of the single-shot Johnson & Johnson vaccine coincides with its temporary suspension in the US pending an investigation into blood-clotting concerns.

“We have made the decision to proactively delay the rollout of our vaccine in Europe,” Johnson & Johnson said in a statement on Tuesday.

The Food and Drug Administration (FDA) has recommended a cautionary pause in the use of the vaccine, following reports that six women developed blood clots after receiving it.

However, the FDA stressed that, for the moment, “these adverse events appear to be extremely rare”, with the six cases reportedly representing a rate of around one in a million.

The Johnson & Johnson doses will remain in storage in Italy pending an investigation.

The vaccine, made by Belgian subsidiary Janssen, is the second after AstraZeneca to become embroiled in a blood-clotting scare.

Italy announced earlier this month that AstraZeneca would be recommended only for people aged over 60, after the European Medicines Agency (EMA) found a possible link between the vaccine and “very rare cases” of blood clots.

The EMA reached its conclusion after a review of 62 blood-clotting cases in Europe, 18 of which were fatal.

However, the regulator continues to maintain that the vaccine’s benefits outweigh the risks of side effects.

According to the latest official data, Italy has fully vaccinated more than four million people so far.