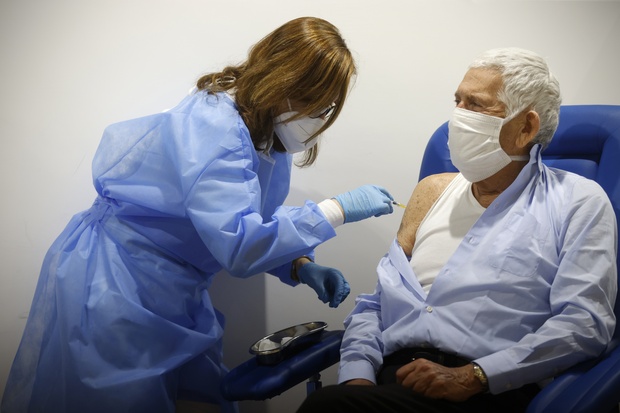 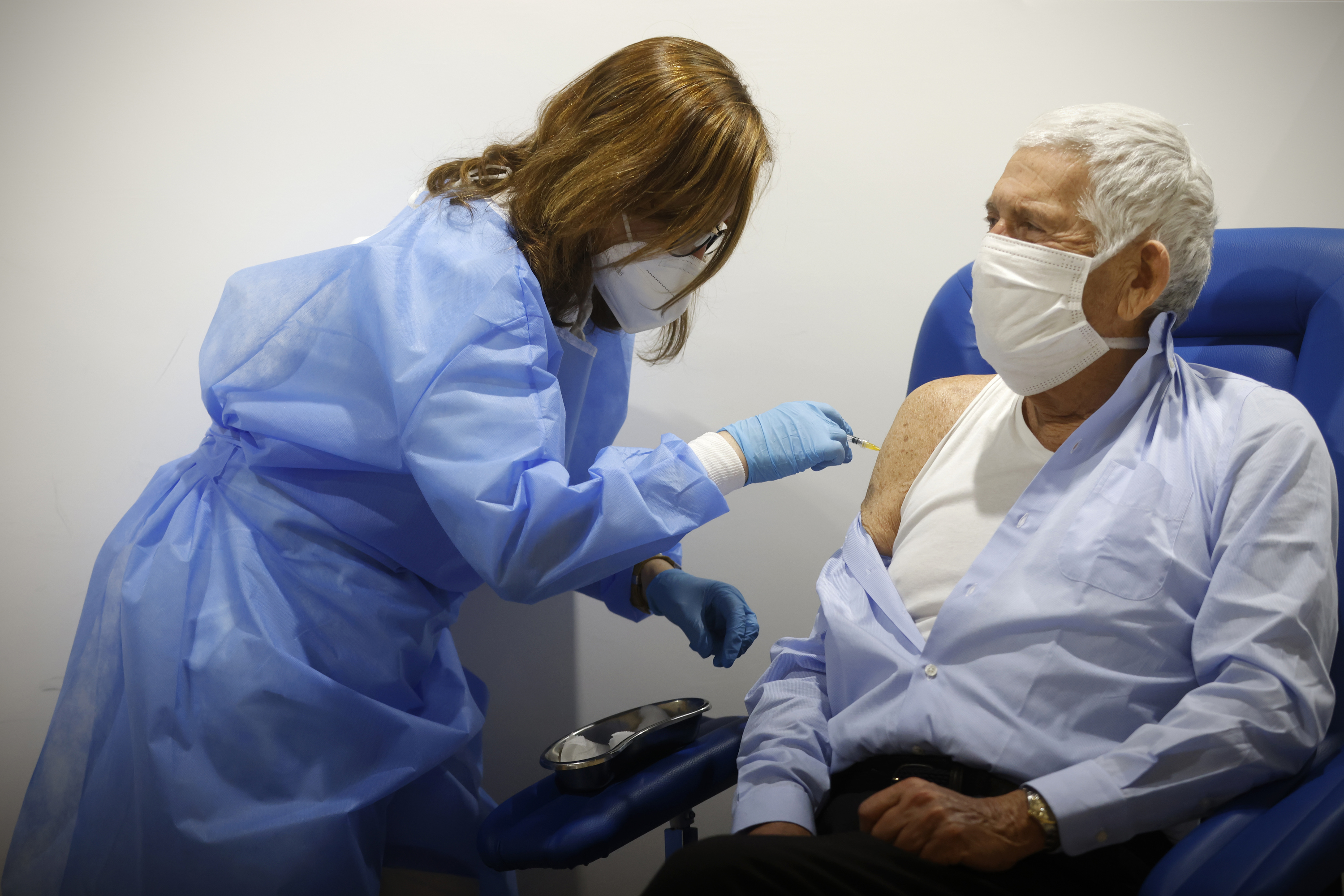 The EMA said it had received reports of 169 cases of the rare brain blood clot by early April, after 34 million doses had been administered in the European Economic Area (EEA), adding that most occurred in women under 60 within two weeks of vaccination.

Locatelli said under-60s who had already taken a first dose of the vaccine could proceed with the second dose.

Officials said the government was recommending the product be avoided for under-60s but not prohibiting it.

“Anyone who wants to be vaccinated with AstraZeneca can continue to be,” Giovanni Rezza, another member of Italy’s health council, said at the same news conference.

EU health ministers failed at an extraordinary meeting on Wednesday night to agree on a coordinated approach despite a plea by Portugal, which holds the bloc’s rotating presidency, to urgently seek common ground on the use of the vaccine.

More than a dozen countries at one time suspended use of the vaccine, which has been given to tens of millions in Europe.

Most have resumed but some, including France, Spain, the Netherlands and Germany, have set a minimum age for its use.

Italy originally limited AstraZeneca to people under the age of 65 because trials showed it offered less protection against COVID-19 than other vaccines.

On March 8, the health ministry said it could also be administered to over-65s.