Italy set to scorch in first heatwave of 2020

In the midst of the European summer, Italy is set to experience its first heatwave of the year this week. 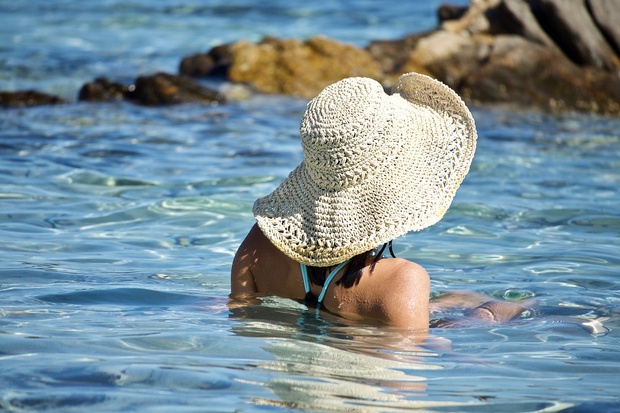 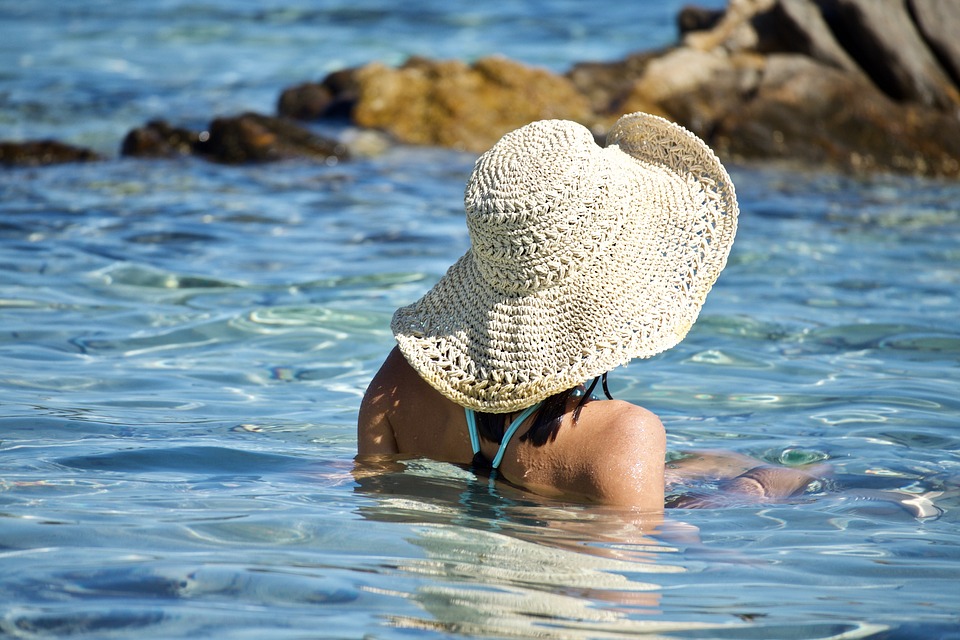 Temperatures are expected to hit the high 30s across most of the country, and reach 40°C in parts of the south.

The intense heatwave will come as warm currents of air move in from northern Africa, picking up humidity as they cross the Mediterranean and creating scorching conditions in southern Europe.

“After an unusually cool first part of the summer in Italy, starting from Monday the subtropical anticyclone will return to the Mediterranean, meaning an intense heatwave on our peninsula,” meteorologist Andrea Vuolo told Italian news agency ANSA.

“The North African anticyclone will cause a sharp rise in temperatures, especially around midweek, where peaks of 38-40°C are likely to be expected.”

Rome and Florence are set to scorch in 37°C on Thursday, while Milan will reach 35°C.

Venice can expect to stay relatively cool with temperatures reaching a high of 31°C, while Naples will be one of the hottest areas, reaching around 38°C.

Conditions will remain hot and humid at night, with temperatures set to remain above 20-22°C around the country.

By the beginning of August, forecasters predict cooler air from central Europe will sweep into northern Italy, causing storms in the Alps and bringing rain and a sharp drop in temperature across northern Italy.

The heatwave comes after violent storms and flash floods were reported last week in areas including Milan and the Sicilian capital of Palermo.