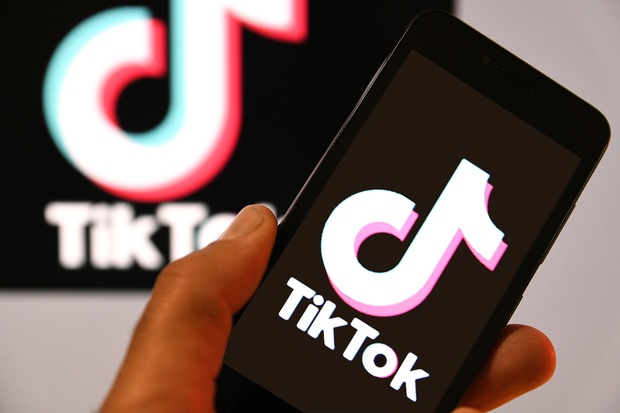 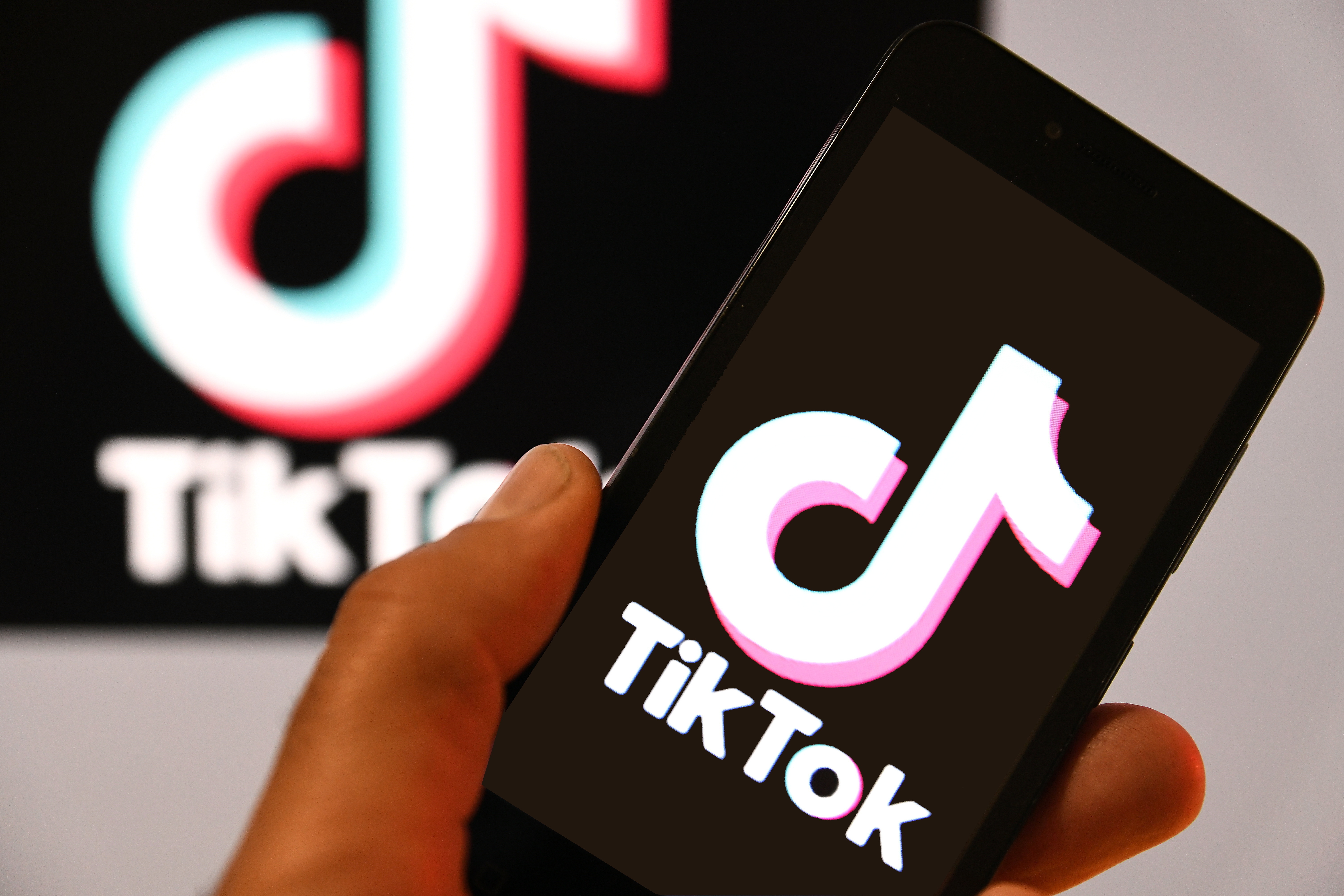 The probe came as Italy announced it had temporarily blocked access to the app for any users in Italy whose age it could not verify.

According to TikTok’s terms and conditions users must be at least 13 years old.

The girl died in a Palermo hospital after being discovered on Wednesday by her five-year-old sister in the family bathroom with a belt around her neck and her mobile phone, which was seized by police.

She arrived at hospital in cardiac arrest and doctors declared her brain dead and in an irreversible coma.

Her organs were donated before her life support was switched off.

Her parents said she had been participating in a so-called blackout challenge on TikTok, putting a belt around her neck and holding her breath while recording herself on her phone.

TikTok, which is owned by Chinese company ByteDance, said on Friday it had not managed to identify any content on its site that could have encouraged the girl to participate in any such challenge, but was helping the authorities in the probe over possible “incitement to suicide”.

The Italian Data Protection Authority said in a statement later on Friday that it would “block the social media network” with immediate effect until February 15, by which date the network will have to meet the regulator’s demands.

Medical experts have warned about the danger of the challenge being taken up by some young people, who refer to it as “scarfing” or “the choking game”, in which restricted oxygen to the brain results in a high.

TikTok has been rapidly growing in popularity around the world, particularly among teenagers.

Italy’s data protection agency filed a lawsuit against TikTok in December, alleging a “lack of attention to the protection of minors” and criticising the ease with which very young children could sign up to the video app.