Italy to extend its state of emergency until October 15

The Italian government plans to extend the country’s state of emergency, which allows it to rule by decree without needing parliamentary approval, until mid-October. 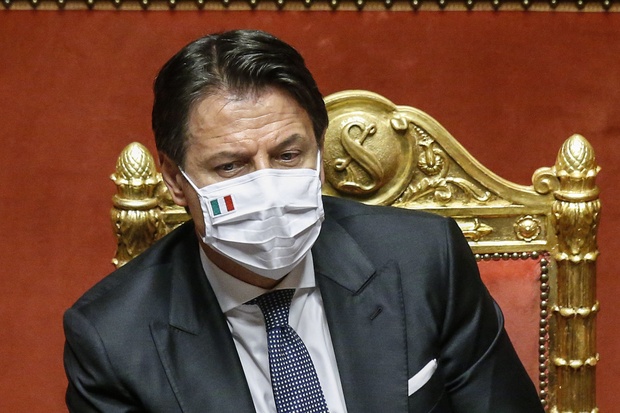 Italian Prime Minister Giuseppe Conte at the Senate during a debate on further measures to combat the spread of COVID-19, in Rome, on July 28, 2020. (Photo: AAP) 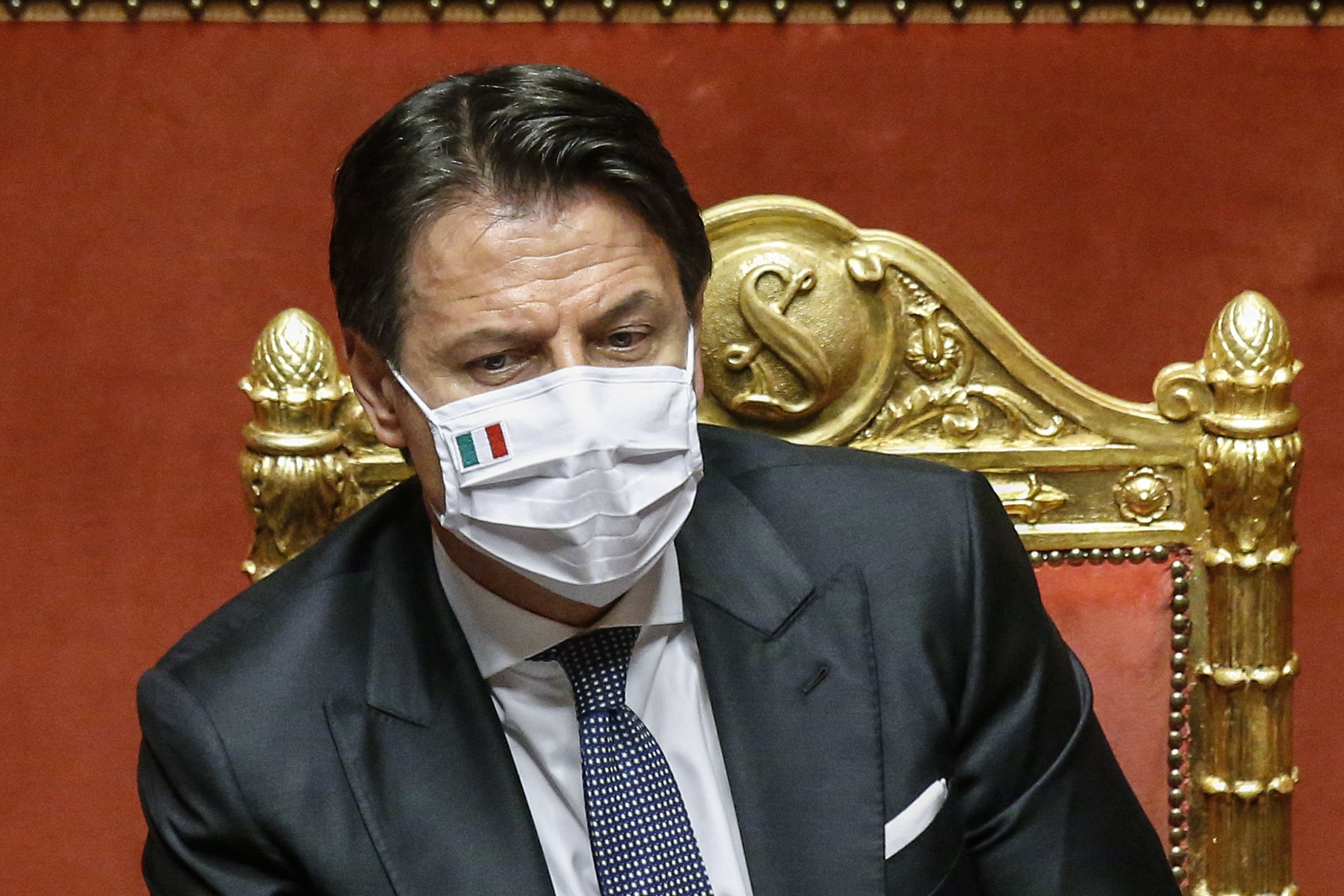 Italian Prime Minister Giuseppe Conte at the Senate during a debate on further measures to combat the spread of COVID-19, in Rome, on July 28, 2020. (Photo: AAP)

After weeks of deliberation, Conte’s cabinet has agreed to extend the state of emergency.

A resolution being drafted by parliament on Tuesday set the extension date at October 15, according to Italian news agency ANSA.

Opposition parties had objected, accusing Conte of trying to keep too much power in his own hands despite a dramatic fall in the rate of contagion.

Conte said the extension was “inevitable”, and that “this way the country will be safer”.

“Although the contagion curve and the impact [of COVID-19] on the national health service has reduced significantly, and this encourages us, the figures tell us that the virus continues to circulate in our country,” Conte said.

“The international situation remains worrying and what is happening in the countries close to us obliges us to be watchful.”

The state of emergency, imposed at the beginning of the outbreak in Italy, has allowed the government to implement emergency measures quickly through a series of decrees.

Conte explained that extending the period will permit the government “to extend the necessary measures” and “to remain on guard in order to intervene promptly if there is a worsening of the situation”.

The extension of the state of emergency does not automatically mean that rules put in place under the current emergency decree, valid until July 31, will be extended.

The current rules, including travel restrictions and the current social distancing and mask-wearing requirements, will be reviewed by ministers as an updated decree is expected to be announced in the coming days.

In May, as rates of infection began to decline, Italy started easing a strict lockdown introduced in early March, which had closed most shops and businesses and restricted the movement of people.