Junior MasterChef gets a taste of Italy with Salvo from WA

Almost 2000 aspiring young cooks aged nine to 14 from around the country applied to follow their food dreams and become part of Junior MasterChef Australia 2020. 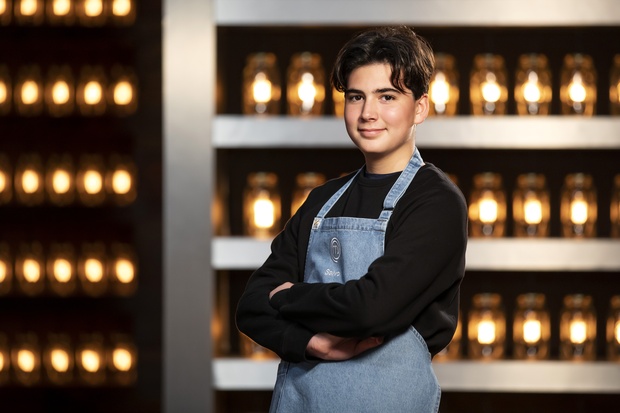 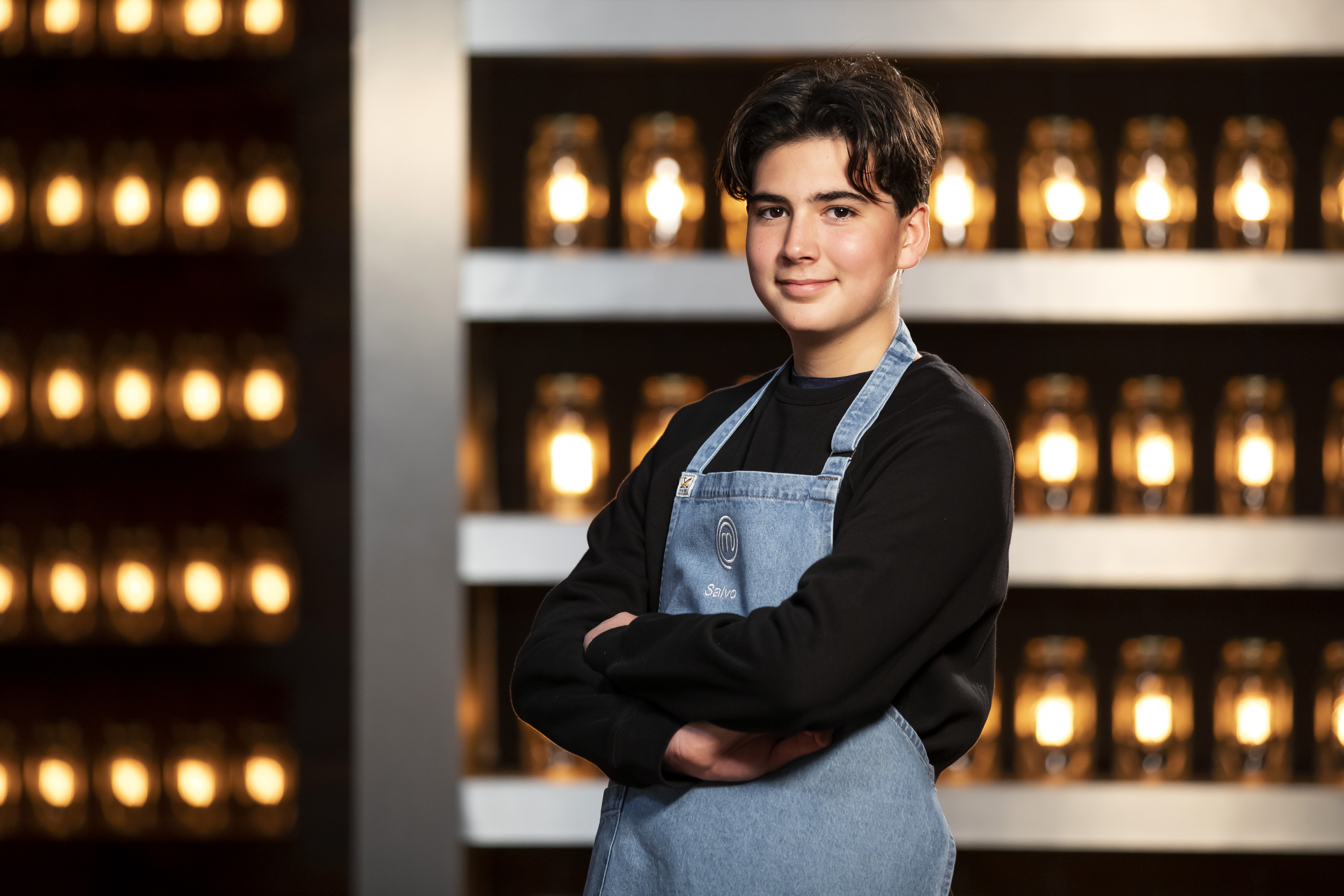 Among the 14 youngsters who made the cut is Salvo, who is doing his family proud and showcasing his Italian heritage with exquisite dishes that scream fine-dining.

While the 13-year-old foodie lives in Western Australia, he spent the first five years of his life in Carpi, a town near Modena in the northern Italian region of Emilia-Romagna.

“Growing up in Italy was such a privilege,” he said.

“The atmosphere was amazing because of the food and the big family gatherings.”

When Salvo moved to Australia with his parents and older sister, Noemi, in 2012, the family brought the Italian culture, traditions and cuisine with them.

Salvo still speaks Italian at home with his parents and he inherited his passion for cooking from his mother.

“She always makes lots of warm Italian meals and when we sit at the table, there’s more room for the food than the plates themselves,” he said.

Salvo began helping his mum in the kitchen when he was seven years old and slowly learnt new secrets and techniques until suddenly he was producing delicious dishes all on his own.

“I’ve always loved the fact that you can just sit at a table and make your family proud by cooking something simple,” he said.

Salvo enjoys cooking meat and his signature dish is a herb-crusted rack of lamb with crushed potatoes and chives, a beetroot puree and beetroot chips.

“I like this dish because it uses so many techniques and it displays lots of colours and flavours,” he said.

Salvo was inspired by the talented cooks he watched on TV as he and his family gathered around in their lounge room to view MasterChef Australia over the years.

When he found out he’d made it through to the show, his reaction “blew the roof off”.

Since the program premiered on October 11, viewers have been wowed by Salvo’s refined dishes.

The young cook’s skills aren’t just limited to Italian cuisine and he also enjoys making a variety of South American and Asian dishes.

He’s been getting creative and making the most of the abundance of ingredients and products in the MasterChef kitchen and garden.

“It’s amazing having all the food and equipment you could want at your fingertips to cook anything you like,” he said.

But Salvo said Sunday night’s “young and old” mystery box challenge left him stumped with its odd combination of ingredients, from baby snapper to blue cheese and aged balsamic.

“Some of the ingredients didn’t go very well together,” Salvo said.

“It was really hard to find a good combination but I got there in the end.”

Salvo is determined to make his mark in the MasterChef kitchen and beyond.

He has two dreams: to one day impress his own children with dishes cooked with love and to have his own Italian family restaurant.

As Salvo continues to win the hearts of Australians with his food and friendly smile, his friends and family back in Italy are cheering him on from afar.

While Salvo’s cooking skills are inspiring viewers around the world, both young and old, he hopes to prove that anything is possible with a pinch of optimism and courage.

He concluded with some words of advice that ring true for all of us, regardless of our age:

“Don’t let anyone stop you from doing the things you love and take risks... you have nothing to lose!”