Laura Sharrad’s journey from 19-year-old foodie to top seven in MasterChef Australia: Back To Win

When Laura Sharrad applied for season six of MasterChef Australia as a fresh-faced 19-year-old, she never imagined in her wildest dreams that she’d make the auditions, let alone come runner up on the country’s premier cooking show. 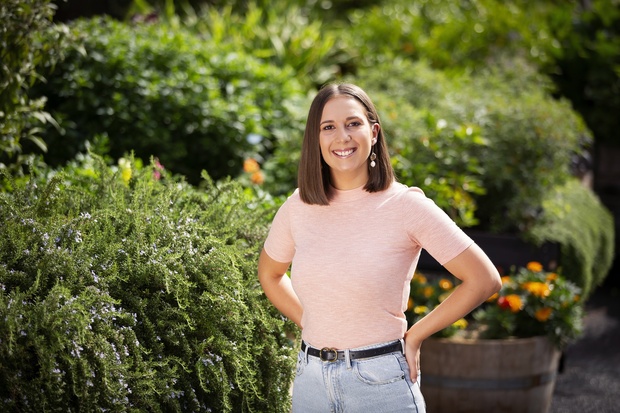 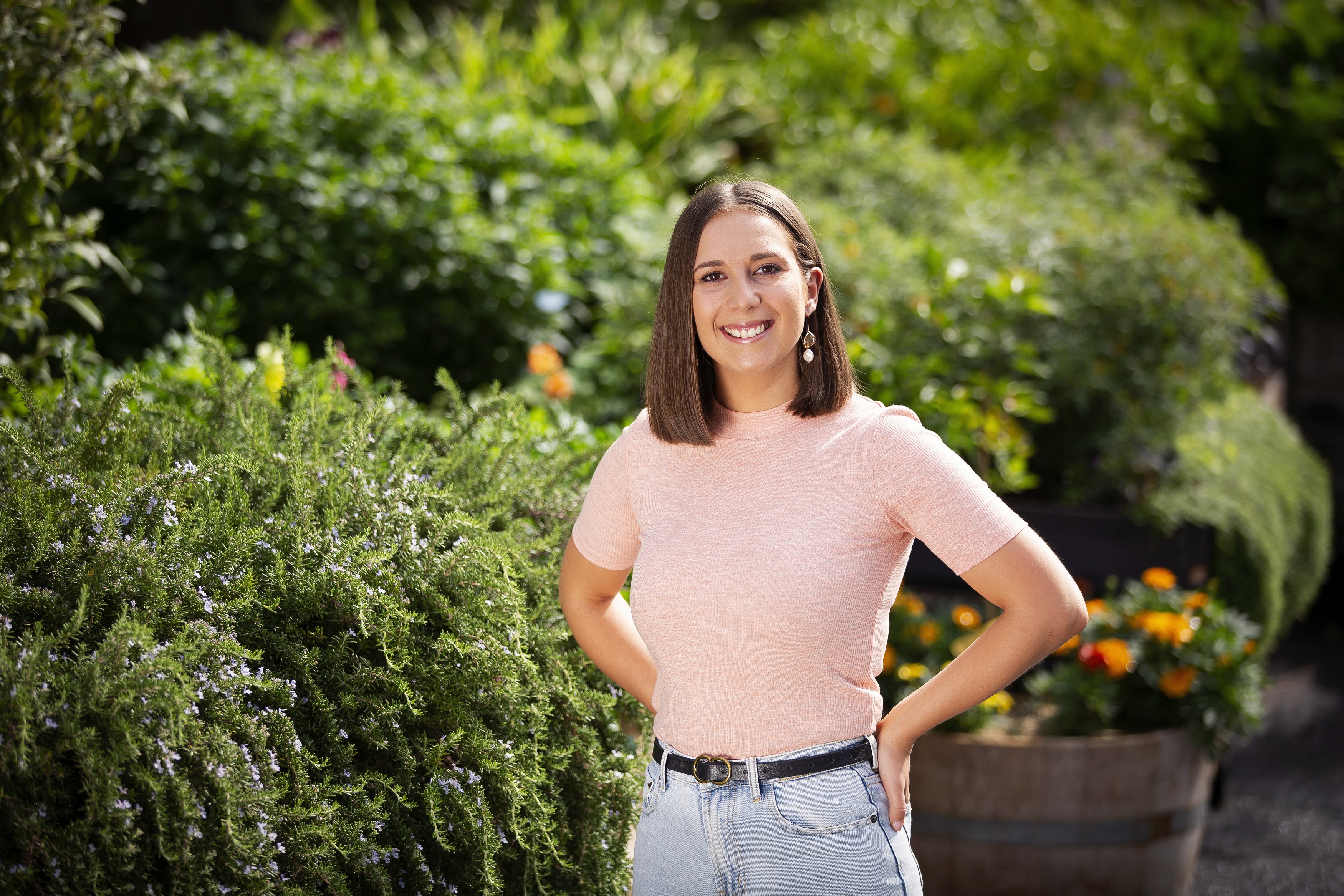 Six years later, the now 24-year-old is the owner of a popular pasta bar in Adelaide, and is battling it out against fellow former contestants on MasterChef Australia: Back To Win, with her sights set on the title that eluded her the first time around.

It’s been a long journey for Sharrad, who grew up in Melbourne’s Templestowe before moving to the McLaren Vale, in South Australia, in 2013.

The middle of three children, she belongs to a strong Italian family, with all four of her grandparents migrating from Italy in the wake of World War II.

Her maternal nonna hails from Sicily and her nonno from Veneto, while her paternal grandparents migrated from Tuscany.

She was raised on traditional Italian dishes that have been passed down both sides of her family for generations.

“My nonna Maria makes amazing silverbeet and ricotta agnolotti with artichokes, and my nonna Rosa’s lasagne is the best thing I’ve ever eaten in my life,” she said.

“My grandmothers and my mum all taught me how to cook and influenced my passion for Italian food.”

Sharrad’s Italian roots were strengthened when, at six years old, she spent a two-year period living in the Tuscan countryside where her nonna Rosa grew up.

While Italian culture and cuisine have always been an integral part of Sharrad’s life, she never imagined she’d make a career of them.

In fact, she was studying health science at university when she first applied for MasterChef back in 2014.

“I was in the library at uni with some friends and decided to apply as a way of procrastinating my exam studies,” she said.

“I didn’t think anything of it, but two weeks later I got called up for an audition.”

While she narrowly missed out on claiming victory last time around, her first experience on the show opened up one door after another, paving her path to success in the world of food.

“I was so young and I wasn’t sure what to do with my life after the show,” she recounted.

Once filming wrapped, she worked as a pastry chef alongside new MasterChef judge Jock Zonfrillo at his acclaimed hatted restaurant Orana, where she met her husband and fellow chef, Max Sharrad.

Over the years, she has worked at other prestigious restaurants, written a cookbook and travelled the world, before embarking on her own restaurant, Nido, which she opened in Hyde Park with husband Max last year.

“I’ve had so many amazing experiences that I may never have had if I hadn’t gone on the show,” she said.

Sharrad’s first time in the MasterChef kitchen – when she was known as Laura Cassai – taught her to perform under pressure and stay calm, while gaining more independence.

Despite having a wealth of experience and knowledge under her belt, the talented cook said she didn’t expect this season to be as difficult as it’s been so far.

“It was reasonably hard the first time around because I was so young,” she said.

“I was just there for the experience but I didn’t think I’d get that far.

“This time around, I realised I’d been given an opportunity and I didn’t want to waste it.

“Obviously all of the contestants have their own careers and businesses.

“Everyone is such an amazing cook and it really comes down to the challenges you fall into and whether luck is on your side for every cook.”

Sharrad has overcome every obstacle and challenge thrown at her so far, making the competition’s top seven after dodging last night’s elimination round.

With the competition getting heated, she’s just a few cooks away from triumph.

“Once you get this far, you look around and there aren’t many faces left in the room and you realise you could actually win it,” she said.

“I remember from my original season, this is when the competition starts to get really intense and you start to see people going home every second or third cook.

“It’s pretty difficult but I think it brings out the best in contestants.”

Sharrad has been inspired by both her fellow contestants and judge Jock Zonfrillo, who has Italian heritage but whose revered restaurant showcases native Australian ingredients.

“Jock taught me how to incorporate native Australian cuisine and Italian ingredients into one, which works very nicely,” she said.

Working under Zonfrillo at Orana, Sharrad and her husband also learnt valuable tips and ideas on how to run a business, which they have adopted at that the helm of their own restaurant.

“Our restaurant is like a little family nest,” Sharrad said.

It also reflects the delicious nests of pasta that sit perfectly on plates, ready to be devoured by diners.

While the coronavirus pandemic has turned the hospitality industry on its head, Sharrad is thrilled to announce that Nido has reopened six days a week following months of serving takeaway only.

But it’s not back to business as usual for Sharrad just yet, as she continues to cook her way to the 2020 MasterChef Australia trophy.