Hundreds of coffins were carried away and plunged into the sea on Monday when a landslide destroyed part of a cemetery on the Italian Riviera. 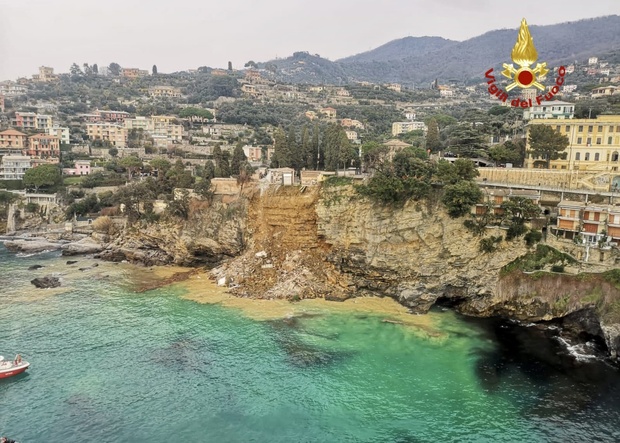 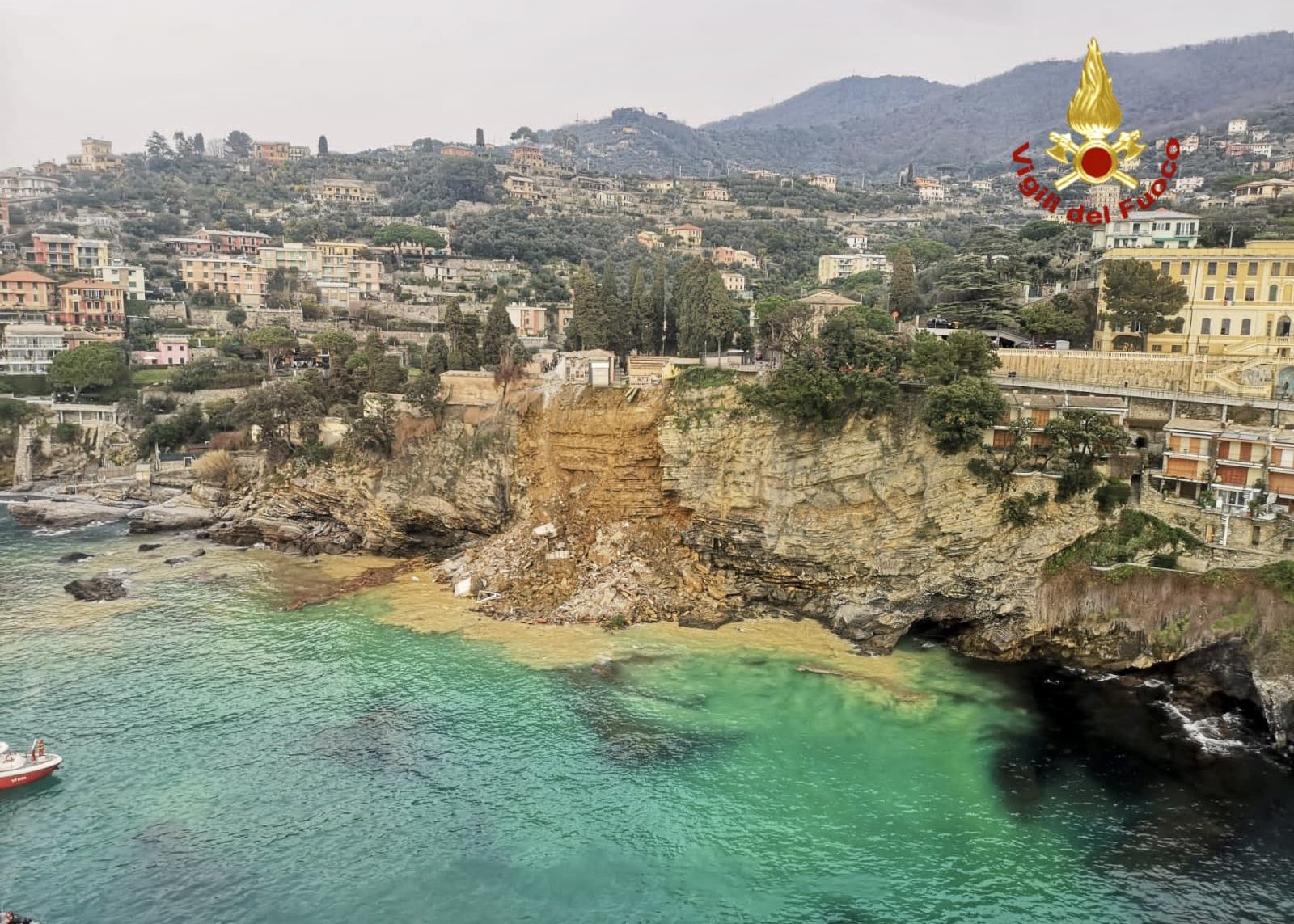 The landslide struck on Monday at around 3:00 pm in Camogli, a tourist resort near the north-western city of Genoa, dragging around 200 coffins down the cliff and destroying part of the cliff-top cemetery building and two private chapels.

Coffins were sent floating off into the Mediterranean and many others were feared to have been buried under the rubble.

A video shot by cemetery workers and shared by Italian media captured the moment the structure collapsed.

Thankfully the cemetery was closed to the public – as it always is on Mondays – and there were no reports of anyone being hurt in the coastal collapse.

Rescue teams were attempting to recover the coffins, many of which ended up in the sea and on the rocks 50 metres below the cemetery.

Eleven caskets were pulled out of the water on Tuesday afternoon local time.

Only five of them were identified.

The landslide appears to have been the result of coastal erosion, which has reportedly been aggravated by storms over the past few years.

Locals say that “every hundred years the cliff changes its skin”, La Repubblica writes, as landslides are not unusual along the rocky Ligurian coastline.

The Camogli cemetery built on the side of the cliff is 150 years old, and work to make the cliff stronger “had been going on for some time”, the local mayor said after the collapse.