A man who has been living alone on the Italian island of Budelli for more than 30 years has finally been forced to leave, after a series of clashes with the government. 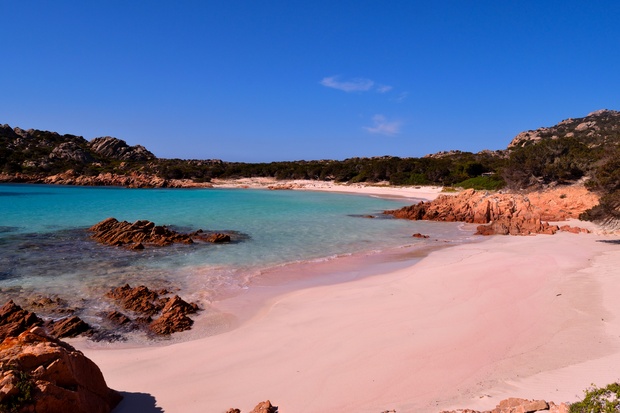 The island of Budelli. (Photo: iStock) 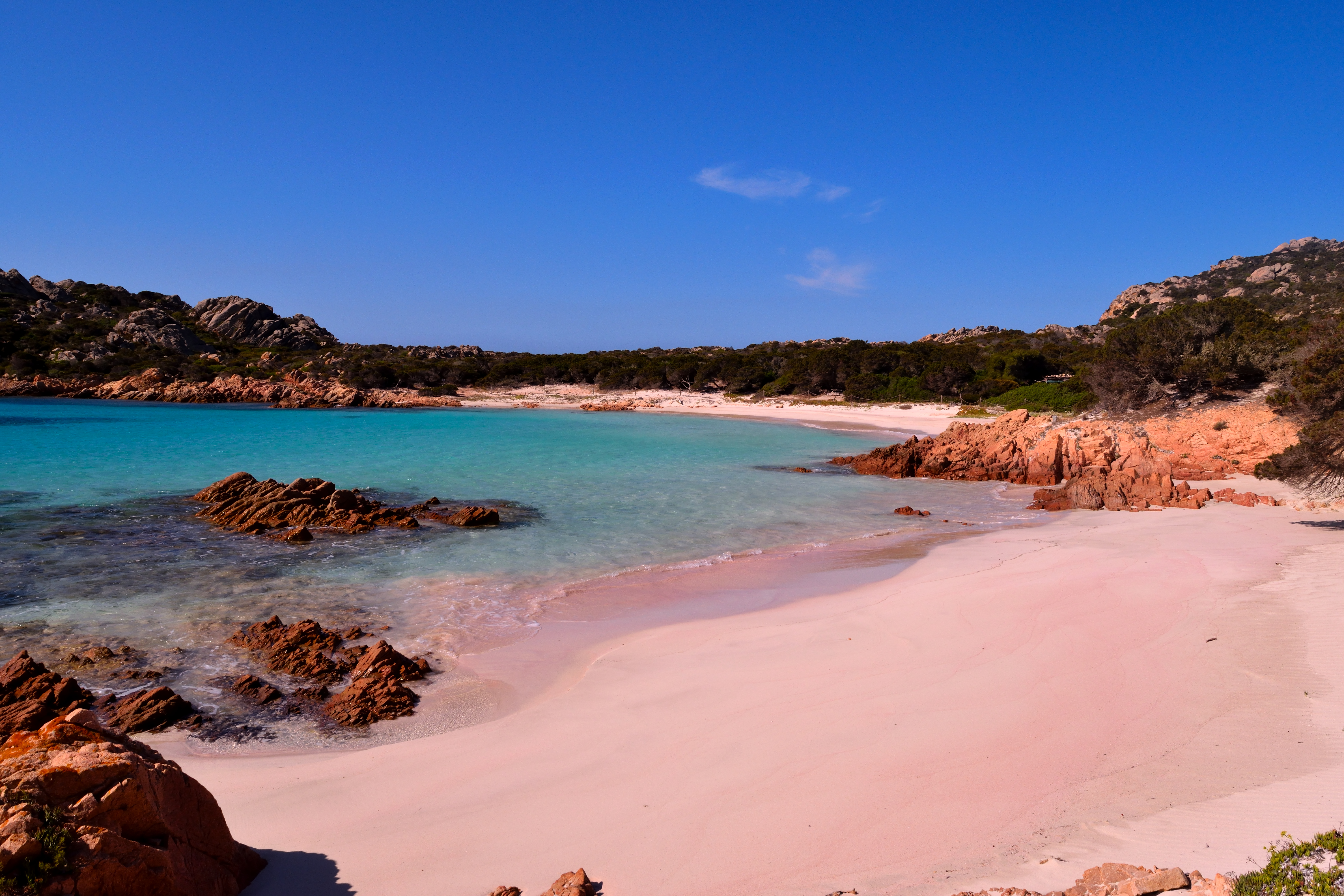 The island of Budelli. (Photo: iStock)

Mauro Morandi, 82, a retired PE teacher from the northern city of Modena, has posted on his Facebook page that he would be stepping down as caretaker of the idyllic island, where he has lived since 1989.

“I hope that in the future Budelli will be safeguarded as I have done for a big part of my life,” he wrote on Sunday.

Budelli is located in the Maddalena archipelago, near Sardinia.

It was privately owned until the Italian government took over in 2015, following the previous owner’s bankruptcy.

Morandi has lived on the island since 1989, when he accidentally landed there after his boat ran into trouble while on a sailing trip to the south Pacific.

As fate would have it, he arrived just as the caretakers then were looking to retire and decided to stay and replace them.

He made a World War II shelter his home, and began a solitary, almost entirely self-sufficient life. 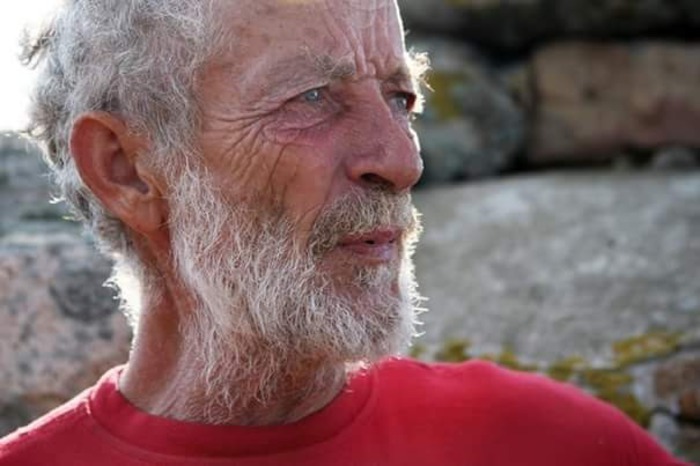 “I was quite fed up with a lot of things about our society: consumerism and the political situation in Italy,” Morandi told the BBC in 2018.

“I wanted to start a new life close to nature.”

Over time he has become known as Italy’s “Robinson Crusoe”, being the only inhabitant on the island.

His days consist of guiding groups of tourists and taking care of the island’s fragile ecosystem.

Visitors are banned from swimming in the ocean and from walking on Budelli’s famed pink beaches, but are still able to travel the island on a designated path.

Morandi’s planned departure was prompted by a series of clashes with the government, when La Maddalena’s National Park took over ownership of Budelli in 2015.

Morandi spent years wrangling with officials, who say he has no legal right to be there now, and fighting against plans to restyle his home into an environmental observatory.

Morandi now plans to move to a small apartment on the main island in the archipelago, where he won’t be the only permanent inhabitant.

Over the years, many petitions collecting more than 70,000 signatures had managed to keep Morandi on the island.

But while on his Facebook page disappointment and sadness arises among his followers (he has more than 60,000 on Instagram), he admits that some health problems have made it difficult to live on the island.

Local authorities have promised that the area will be monitored by security cameras and tourists will be welcomed by expert guides.