Meet Luke and Jasmin, the Perth duo battling it out on The Block 2020

The latest season of ‘The Block’ is well and truly underway, with contestants taking a journey back in time for a challenge like no other. 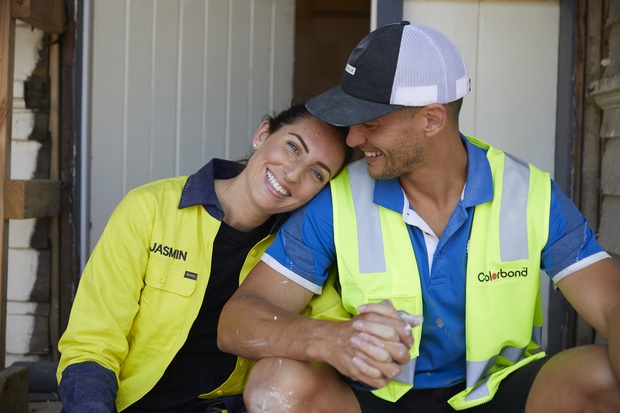 Luke and Jasmin are reviving the 1910s house on this season of ‘The Block’. (Photo: Nine) 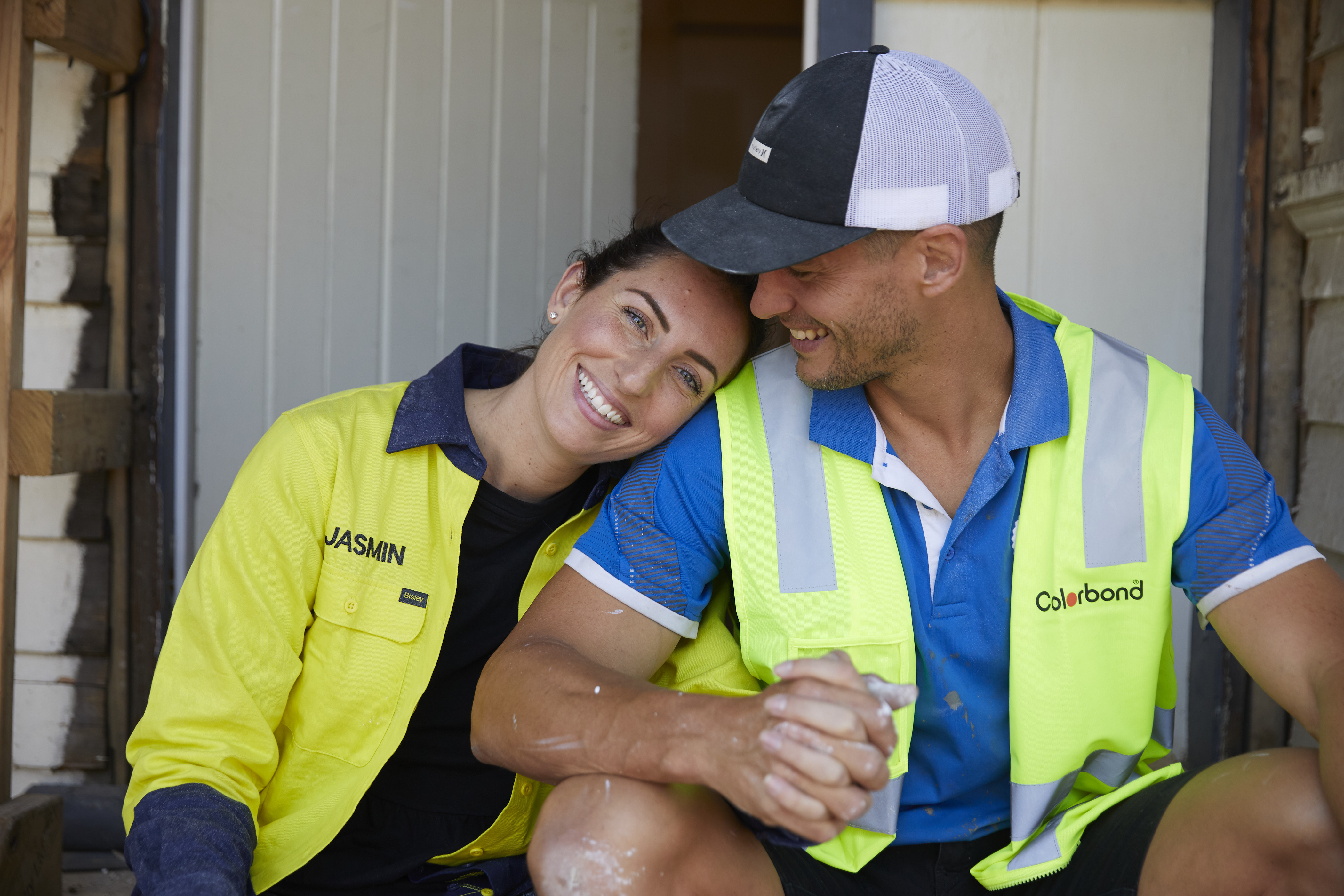 Luke and Jasmin are reviving the 1910s house on this season of ‘The Block’. (Photo: Nine)

This year’s Blockheads are transforming five dilapidated houses – each from a different era – into luxury homes in the affluent beachside suburb of Brighton, located 11 kilometres south-east of Melbourne’s CBD.

Among the five pairs competing this season are Luke and Jasmin, a married couple from Perth who are drawing on a perfect mix of individual skills and life experience to revive the oldest house on the block: that of the 1910s.

The couple met 17 years ago in a local pub on a student night.

A European adventure, one wedding and two kids later, and they’ve never looked back.

Jasmin’s a teacher, while Luke’s a carpenter – a trade that, coincidentally, was the one his maternal great-grandfather practised upon his arrival in Australia from Italy.

Luke’s nonno, Steve Negroponte, was born on the Greek island of Rhodes when it was under Italian occupation, and his family moved Legnano, near Milan, after the war.

His nonna, Lina Negroponte, hails from San Martino, in the northern province of Padua.

Lina migrated to Australia in 1937, while Steve came over in 1955; the couple met a year later at the Perth Italian Club.

“My nonna’s father was a cane-cutter in Queensland and worked as a carpenter in the off season,” Luke said.

Caught on camera singing an Andrea Bocelli track, Luke is proud of his Italian heritage and was raised on the strong culture and traditions of the Belpaese.

“We had the traditional upbringing with the big family and Sunday lunches, and it was very family-oriented,” he recounted.

“I grew up with my grandparents not speaking any English.

“That’s where I picked up my Italian, just from hearing it and speaking it with them.”

On the other hand, Jasmin was born in South Africa but grew up in Sydney and moved to Western Australia with her family in her teens.

The couple have an adventurous side, having lived in Brisbane for a stint and spent a year residing and working in London back in 2009.

As part of their European experience, they embarked on a month-long road trip around Italy, starting in San Benedetto del Tronto, in Le Marche, and exploring Pompeii, Sorrento, the Amalfi Coast, Cinque Terre, Venice, Bologna, Lake Garda and the land of Luke’s ancestors, Padua.

They were also lucky enough to be in Siena for the Palio, and age-old horse race and the Tuscan city’s most famous tradition.

“We really took our time and it was awesome,” Jasmin said of the trip.

“We pretty much ate our way around Italy.

“We always made sure that we went out for one beautiful meal a day and we treated ourselves to multiple courses, then the rest of the meals were literally in the back of a van.”

Jasmin added that their year abroad also helped the couple grow both on a personal and professional level.

With a world of experience under their belt, the dynamic duo first applied for The Block seven years ago, and again a few years later.

They were so determined to compete that they even put off having a baby the second time around.

“Our daughter was a toddler so it seemed like a good time to apply again, and then we got very close so we decided to put having another baby on hold,” Jasmin said.

“But then we didn’t make it so that was a bit disappointing.”

After a long road of almost getting there, the couple had put their dreams of being on The Block to bed, when they were contacted by the show out of the blue and “strongly encouraged” to apply again.

And as they say, third time’s a charm. 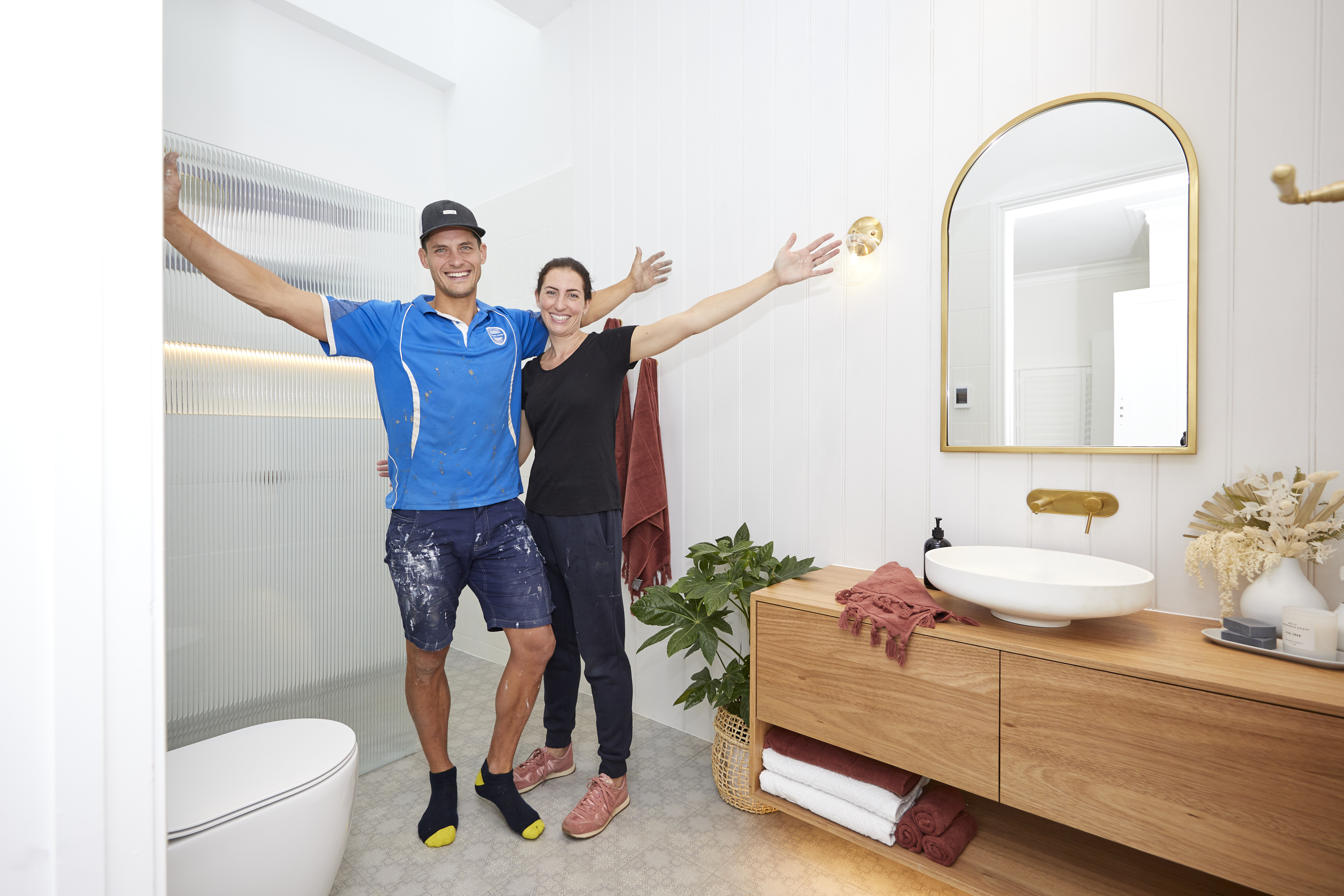 Luke and Jasmin impressed the judges with their refined and delicate bathroom. (Photo: Nine)

The dynamic duo were confident going into the competition, with Luke’s trade sure to come in handy.

“Luke wasn’t as naive as perhaps some of the couples and I, in that he knew how much work was ahead of us and how long it would take,” Jasmin said.

But being a carpenter also has its cons in the competition and Luke had to adapt to the environment of a reality show, which is notably different from the worksites he’s used to.

“You get so busy working and you have to finish a job by the end of the day but you’re constantly getting pulled off for interviews,” he explained.

Luckily, the 35-year-old has also dabbled in modelling since the age of 19, so he’s a natural in front of the camera.

“When you feel comfortable you can be your true self and you get a lot more out of it,” he said.

While Luke and Jasmin struggled to wrap their heads around the 1910s design brief in the beginning, they were quick to bounce back and find their feet.

Their recent rooms have featured the perfect combination of period charm and modern detailing.

“That first room wasn’t me not researching; I spent a lot of time Googling 1910 bedrooms and to me they seemed very heavy and dark and that’s where I took that inspiration,” Jasmin said.

“It wasn’t necessarily my taste but that’s what I saw.

“It came as a bit of a surprise that the judges then encouraged me to go white on white and Queenslander style, which I absolutely adore.

“I think that was the turning point and it worked because it’s what I quite like.”

Jasmin added that the couple’s personal style is bright, airy and modern, while their own home features lots of white with a touch of black accents and timber to reflect Luke’s trade.

“Once we found our feet and were encouraged to go that way, we managed to find a way of doing what we wanted and I couldn’t be more proud of the house.”

In between designing, building and decorating, the couple have formed a strong friendship with fellow contestants, Jimmy and Tam from Queensland.

“They’re a beautiful couple and extremely hard working, and we have a lot of fun with them,” Jasmin said.

Luke and Jasmin are already planning on visiting their new mates in the sunshine state once borders reopen.

While it was understandably difficult to leave their four-year-old daughter, Lola, and their 18-month-old son, Sonny, to be on The Block, Luke and Jasmin are making their family proud and we’re sure every day apart, sleepless night and tough decision will be worth it. 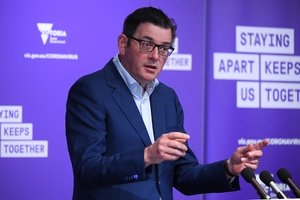 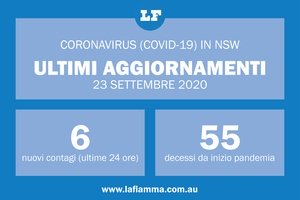 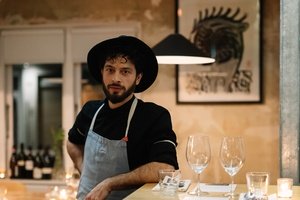 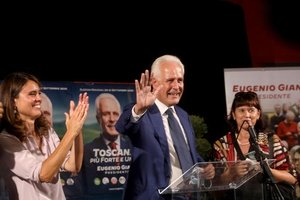 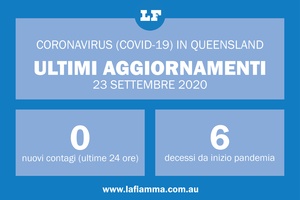 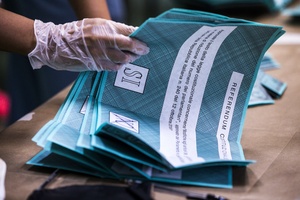 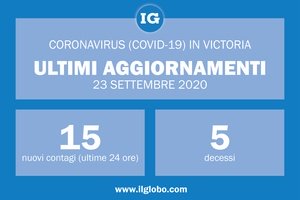 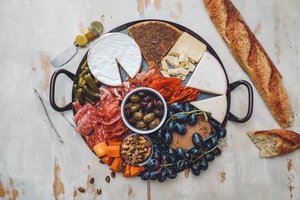 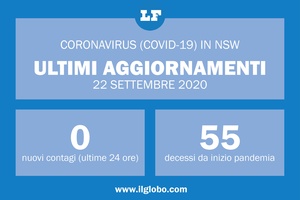 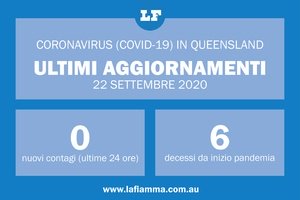