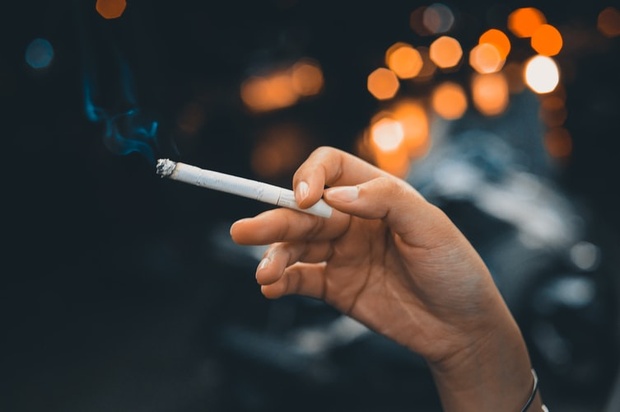 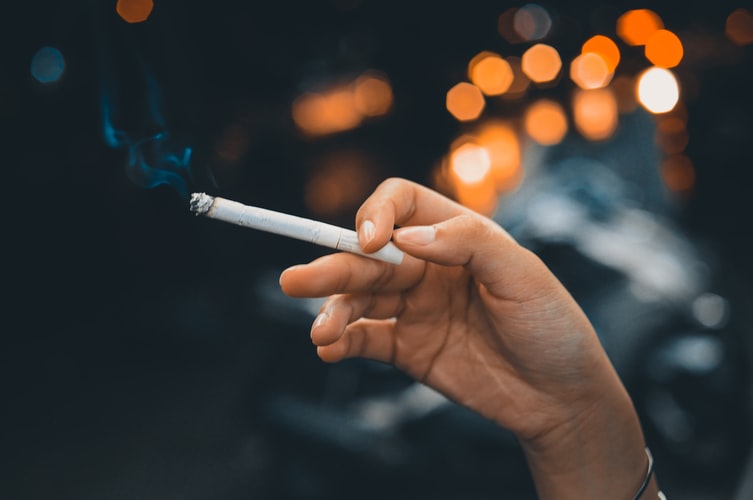 There are exemptions for lighting up in isolated spots, at a distance of 10 metres or more from other smokers, as well as for electronic cigarettes.

Italy was a pioneer in Europe in banning smoking in closed public spaces, notably bars and restaurants, in 2005.

But Milan has taken it one step further as part of a wider battle against pollution and climate change.

The new ban aims to “reduce PM10 fine particles, which are harmful to the lungs, and protect the health of citizens against active and passive smoking in public places”, according to the local council.

Italy’s financial and fashion capital, Milan is heavily industrialised and regularly breaks poor air quality records; eight per cent of the PM10 particles in the city are due to smoking.

Fines for breaking the new law range from €40 to €240, although they will be only gradually introduced.

The council is offering bars and restaurants “smoking free” stickers to display.

By January 1, 2025, Milan plans to have a total ban on smoking outdoors.

Other planned regulations, which will come into effect in phases over the next three decades, also target factors like car emissions and heating fuels.