“The English language is absolutely critical to help people when they come to Australia to take the greatest opportunity of what life in Australia can mean.” 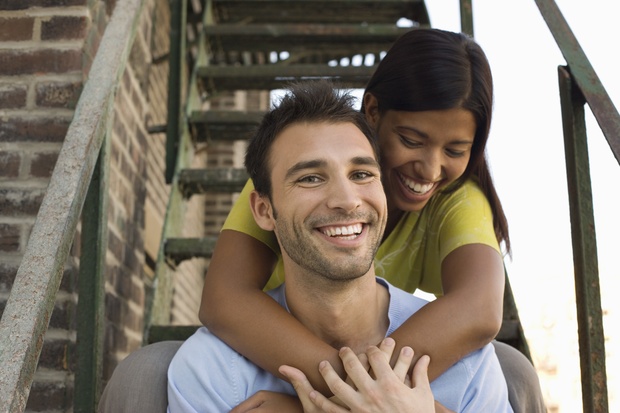 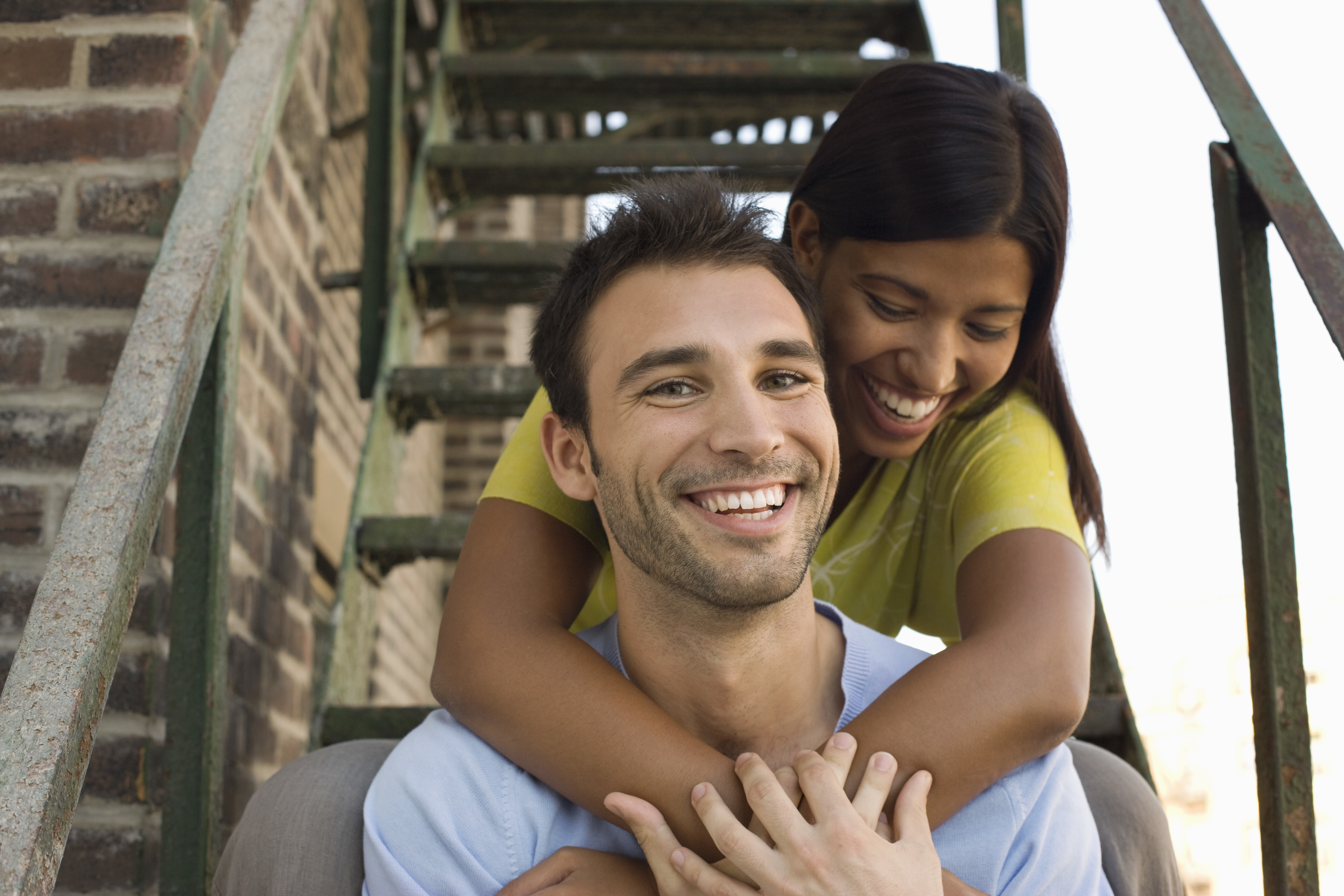 These are the words of Prime Minister Scott Morrison, who last Wednesday addressed the multicultural media during a press conference after the government announced an English language requirement for partner visa applicants.

Morrison declared that knowledge of the language that “unifies the country” can provide more opportunities for new immigrants, not only in terms of employment, but also in accessing services and asking for help when needed.

Under the new rules, partner visa applicants and permanent resident sponsors will be required to have functional level English or to demonstrate that they have made reasonable efforts to learn English.

People will be able to demonstrate this through, for example, the completion of 500 hours of free English language classes via the Adult Migrant English Program (AMEP).

English proficiency is currently a requirement for some other work and study visas in Australia.

Anyone applying for Australian citizenship must also pass an English test.

“It’s not like the skilled [visa] program where you have to meet a higher threshold and you either pass or you don’t,” said Whitney Harris, the media contact for Acting Immigration Minister Alan Tudge,

“It’s more about showing that you’ve tried to learn the language.

“The government is still working through the details.”

The language requirement will come into effect from late 2021, and will not pertain to those who apply for a partner visa prior to that date.

Furthermore, applicants will not be required to prove knowledge of the English language at the time they apply for the visa, but rather later on in the process.

“Most partner visas are a provisional visa of two years before becoming eligible for a permanent visa,” Minister Tudge said in a statement on Friday.

“The requirement will have to be met at the time of the granting of the permanent visa.”

Harris said the aim of the new requirements isn’t to scare people away or divide families.

When questioned about the rationale behind introducing a language barometer for partner visa applicants, Morrison said the move is an important step towards empowering new migrants and to protect them from domestic abuse and work exploitation.

“I am aware that a lack of English language skills particularly amongst partners has put many of those partners at risk in Australia, at risk of domestic violence, at risk of being abused in their workplace and having their rights overtaken,” he said.

“I don’t want to see people who come to Australia be vulnerable and if your English language skills are not strong or even non-existent, you will be more vulnerable.”

The controversial move sparked widespread outrage and concern, including from the Opposition, which criticised the government for making an already long and difficult procedure even more complex.

“Visa applications have been piling up in the Department of Home Affairs and the processing time for 90 per cent of partner visa applications was an astonishing 27 months as of July 30,” the Australian Labor Party said in a statement.

“Couples have been forced to put their lives on hold for close to two and half years as they wait for the Morrison Government to process their partner visa applications.

“Is the Morrison Government trying to force Australians to choose who they fall in love with or marry based on their English language skills?”

The Federation of Ethnic Communities’ Councils of Australia (FECCA) also contested the decision and asked the government to reconsider the new requirement.

“Massive fees can be in excess of $7000 and much more if they go through a migration agent or lawyer, which many do in order to navigate the complex system.

“This is in addition to unreasonably long wait times of usually more than two years.”

FECCA said Morrison’s statement that a lack of English language skills left migrants vulnerable, particularly in regards to domestic violence, only reinforces false stereotypes and seeks to punish potential victims of crimes rather than addressing some uncomfortable nationwide, systemic issues.

“The implication that there are especially high levels of exploitation and family violence among migrants is untrue and unhelpful,” Al-Khafaji said.

“If the government was truly concerned about this issue it would not be making life even harder for potential victims, but ensuring better access to services and support for migrants in Australia.”

Al-Khafaji added that putting additional hurdles in the way of people seeking partner visas, and especially those targeted at people who don’t come from an English-speaking background, will merely increase the feelings of isolation and disenfranchisement that many migrants can experience.

“This sends a message that doesn’t fit with our proud record as a nation that celebrates and encourages multiculturalism and diversity,” he concluded.

This story appeared in the Monday October 12, 2020 edition of Il Globo & La Fiamma.

Roberta Vitiello is a local news reporter for Il Globo and La Fiamma.