Italy has introduced tougher restrictions on gatherings, restaurants, sports and school activities in a bid to slow a recent spike in coronavirus cases. 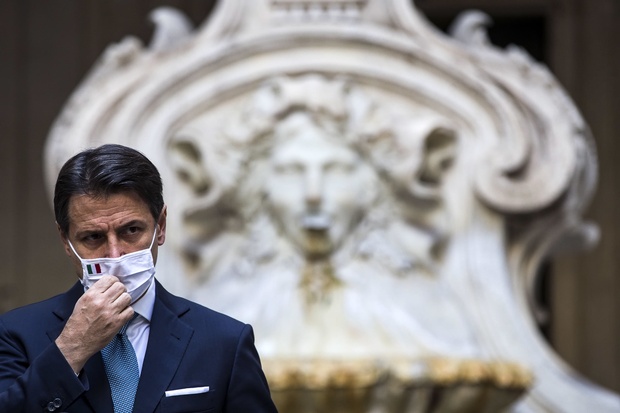 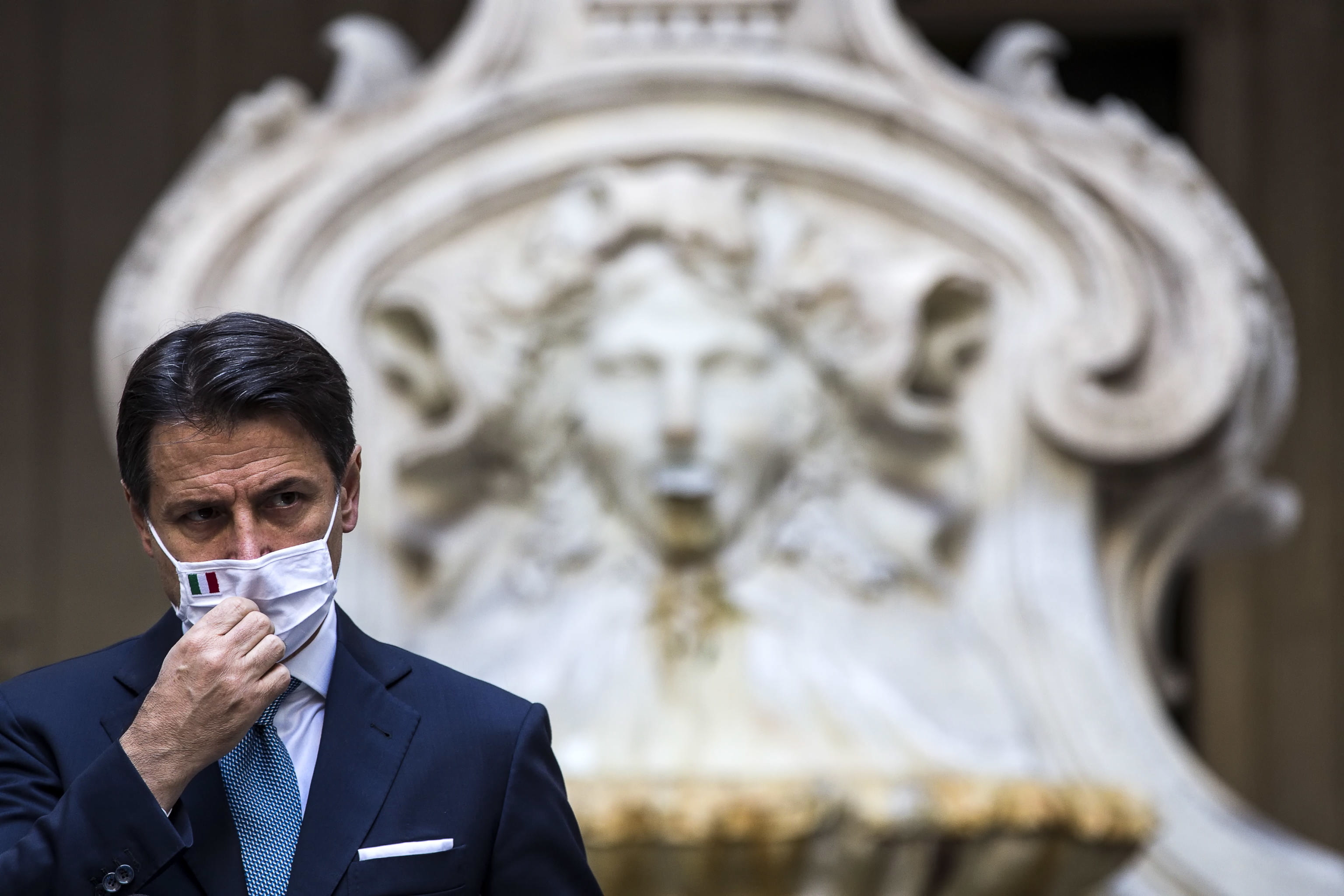 Prime Minister Giuseppe Conte late on Monday evening signed off on the latest decree aimed at managing the coronavirus crisis, following a surge in cases across the country in recent weeks.

“We are forced to tighten the rules after weeks of loosened measures,” Health Minister Roberto Speranza said, adding that stricter rules are necessary “to get the contagion curve under control”.

The new decree is valid for 30 days, until November 13, when ministers will again decide if rules should be extended or revisited.

The legislation firmly advises that face masks, which are already obligatory in public buildings and outdoors, should also be worn at home when non-family members are present.

Parties in restaurants, clubs or in the open air are prohibited and the government has “strongly recommended” that people do not hold parties in their homes or host more than six guests at any time.

Food and drink venues such as restaurants, cafes and gelatarias are required to close at midnight with table service and at 9:00 pm without table service.

The new rules also state that people are prohibited from gathering outside places such as bars and restaurants between 9:00 pm and 6:00 am, including parking on the street in front of venues.

Home delivery and takeaways remain permitted but “with a ban on consumption on the spot or nearby after 9:00 pm”.

Civil and religious ceremonies are still allowed, but receptions and events following the ceremonies are now limited to 30 guests, down from 200 under the previous legislation.

It comes after Italy’s Higher Health Institute (ISS) reported on Friday that 77 per cent of recent infections had been between family members, with many linked to events such as baptisms and weddings.

All non-professional contact sports, including football, are now prohibited.

​Schools will remain open but non-classroom activities are curtailed, with a ban on school trips and exchange visits.

The mandatory isolation period for anyone who tests positive but is asymptomatic has been cut from 14 days to “at least” 10, following recommendations from government’s scientific advisory panel.

Anyone who has tested positive will still be required to show a negative test result before being allowed to leave isolation, the Ministry of Health clarified in a note.

Asymptomatic cases can leave isolation after 10 days with the negative result, while those who show symptoms must stay in isolation for a further three days.

The new decree sets out guidelines for local authorities which deem it necessary bring in a localised lockdown if outbreaks become difficult to control in a particular area.

Conte reiterated on Monday that his government would not be imposing a second nationwide lockdown in response to the increase in new cases.

“I exclude lockdowns and I say that after due consideration,” he told reporters.

“If the contagion curve keeps going up, it would be possible to consider lockdowns limited to specific areas.”

Daily new coronavirus cases in Italy doubled last week, topping 5000 on Friday for the first time since March and rising close to 6000 on Saturday.

Deaths linked to the virus are far fewer than the peaks above 900 per day around the end of March, but fatalities have been edging up in recent days, with 41 reported on Tuesday.

The picture in Italy is much the same in several European nations, including the Netherlands and France where measures have also been tightened.