Nonna Valdina spent her 100th birthday in her room in an aged care home thinking about the years gone by, which have passed in a flash, and about those to come that now seem to last longer due to COVID-19. 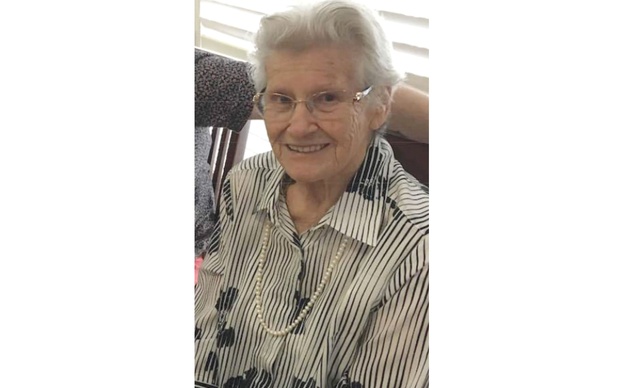 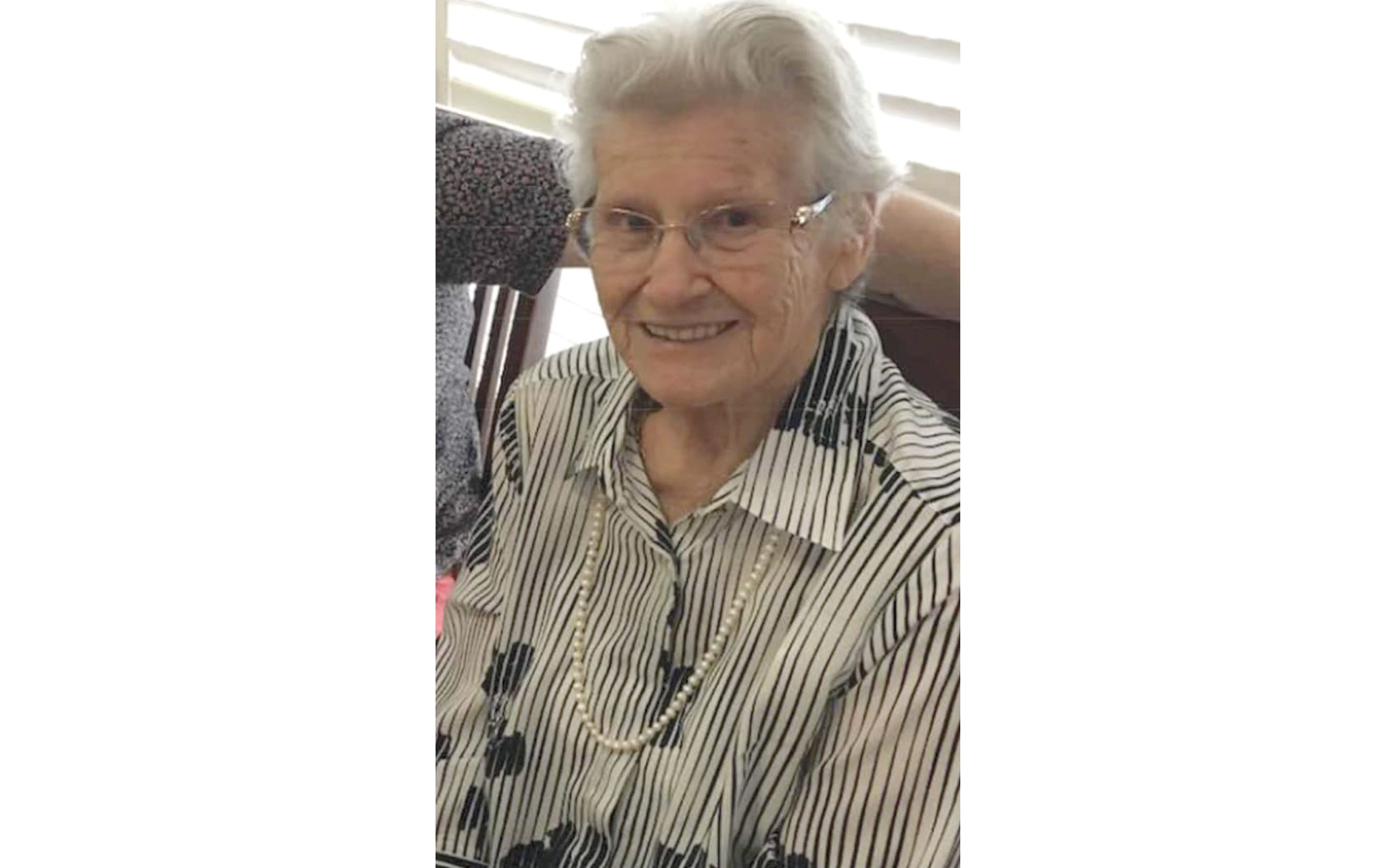 Unfortunately, Valdina had to celebrate a century of life away from loved ones, due to the restrictions imposed in response to the recent coronavirus outbreaks in NSW.

But she couldn’t hide her smile when she opened an envelope addressed to her and saw Queen Elizabeth’s signature below a congratulatory message for having passed the huge milestone.

It was no joke, but rather a longstanding tradition in which the Queen sends an exclusive letter to special citizens of the Commonwealth when they become centenarians.

Born in the province of Trieste on January 6, 1921, Adelina Crasnich, fondly known as Valdina, is a pioneer of Italian immigration to Australia.

She reached Australia in 1955, after a long journey at sea that she still remembers well.

“We were ready to celebrate and we’d even bought a cake for him. Then...”

At the time, the Crasnich family had already applied to immigrate to Australia and were waiting to hear from the authorities about places available on the ship, which would leave from Trieste.

“The call came unexpectedly, that very day,” she said.

“A group of Germans and people from other countries were to depart from Genoa, on the Aurelia ship, but there was a problem.

“Forty-five passengers cancelled or postponed, so we were contacted to leave immediately.

“We accepted and packed in an instant.

“My son’s cake remained on the windowsill of the house.”

Valdina and her family boarded the ship along with many others who were also leaving everything to move to a new world.

It was an unfamiliar world that she’d only heard of from the stories of the villagers who had preceded her.

“It was a peaceful journey for my family,” Valdina said.

“The sea was as smooth as glass and there were never any major problems.

“Everything went smoothly, except for me.

“I suffered from seasickness with the swaying of the ship.

“And that feeling of nausea stayed with me until we arrived in Sydney.”

The ship docked on December 17, 1955, around a month after its departure.

“We disembarked and they put us on an old, slow train headed for Greta Camp.”

The Italian immigrants of the time knew the site well: it was one of the largest in Australia and was initially intended for Europeans who sought shelter across the ocean during World War II.

“We arrived at our destination at around 4:00 am,” Valdina said.

“We were tired and when I saw the hut that had been assigned to us, I was happy.

“I was satisfied: we had a room for my husband and me and one for the children.”

The family spent three months in the camp, before settling in Illawarra and beginning their new life in Australia.

“It was hard...very hard,” Valdina admitted.

“But I think the hardest part was leaving everything and everyone behind.”

Even today, when she tells this part of the story, Valdina gets emotional and struggles to hold back tears.

But, over the years, Australia has become her home.

“I’ve returned to Italy several times, but after some time spent there, you miss Australia,” she said.

“When you’re used to living here, everything changes.

“And maybe that’s not a bad thing; from what I could see, even the last time I was in Italy, around 10 years ago, there are more opportunities for the elderly in Australia.”

Valdina remains, like many of her peers, in forced isolation in her aged care home due to the pandemic.

She must protect herself from the virus, which, in Australia, after weeks of peace, has resurged and robbed her of the pleasure of celebrating a great milestone with her loved ones.

But she’s not alone.

In addition to the staff who look after her, she also finds comfort in the special gesture made to her, sent directly from Buckingham Palace.

This story appeared in the Monday January 11, 2021 edition of La Fiamma.

Ferdinando Manzo is a journalist at La Fiamma, specialising in stories of importance to the Italian community in Australia.