In Emilia-Romagna, food is a serious matter; so much so that the official recipe for tortellini was registered with the Chamber of Commerce of Bologna by the Italian Culinary Academy and the Dotta Confraternita del Tortellino (Learned Brotherhood of the Tortellino), to safeguard the authenticity of a cherished dish that has become a symbol of the city. 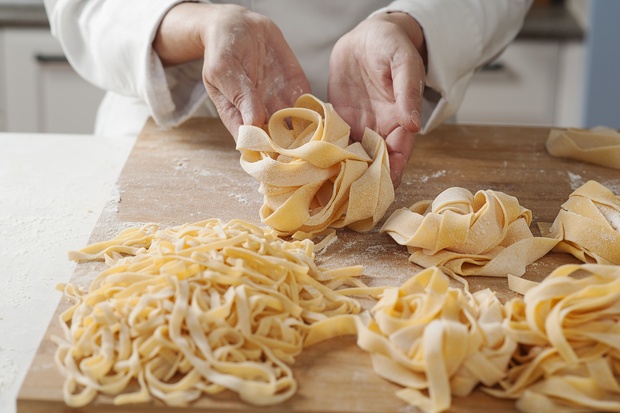 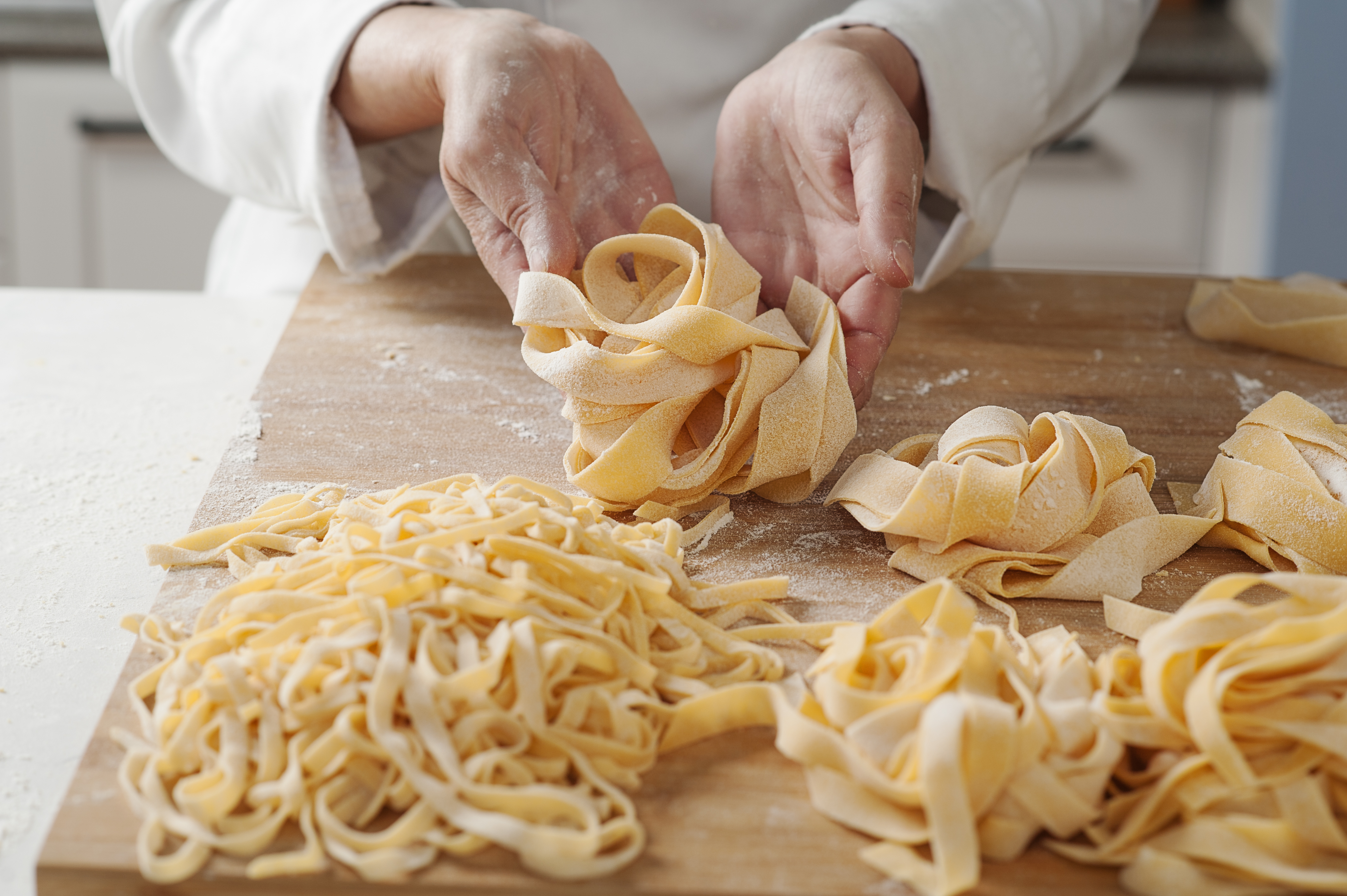 The work of sfogline, or those who make the local traditional egg pasta in restaurants, was the subject of two bills in the Italian Parliament.

The first was presented in 2004 by Emilian parliamentarian, Franco Grillini, who called for the official recognition of the profession.

The bill was rejected, as was the second, presented in 2017 by Democrat senator, Sergio Lo Giudice.

Around 10 years ago, the Associazione Sfogline di Bologna e Provincia was founded with the aim to protect and promote the culinary art form, and to pass on the unique methods and traditions that have been used for generations.

Now, Grillini has a second chance to promote the art of sfogline.

The mayor of Bologna, Virginio Merola, called on the activist and former regional councillor of Emilia-Romagna to manage the candidacy of sfogline for the UNESCO World Heritage List.

If everything goes well, we Melburnians will also be able to celebrate, with Piera Pagnoni, sfoglina and co-founder of Piera Pasta Fresca, an artisanal pasta laboratory in Melbourne. 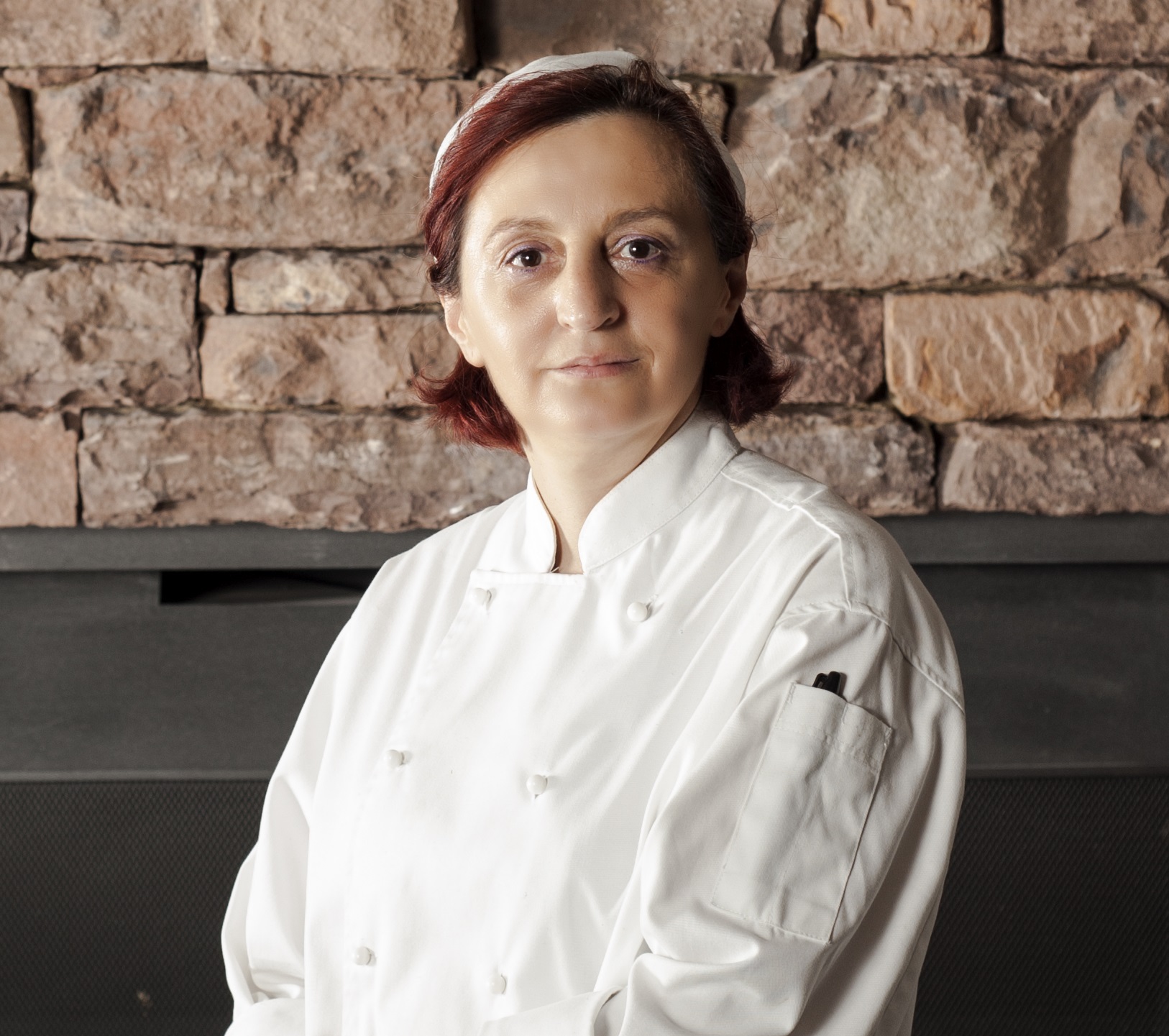 Most likely the only Bolognese sfoglina in Australia, Pagnoni was destined for a life in the traditional profession.

Both her grandmother and her maternal aunt were professional sfogline for renowned restaurants in Bologna, and she made her first tortellini before she could read or write.

“On Sunday mornings, my grandmother would take the chopping board and rolling pin out from under the table and begin rolling the dough,” Pagnoni said.

“First she’d make tagliatelle, then tortellini; she used the leftovers to make pistaduri, cut with a knife and perfect for soups or as a snack.

“She also used to prepare me tagliatelle fried in butter with sugar.”

Pagnoni moved to Australia 10 years ago and spent her first year here as a full-time mother.

When she decided to return to work, she turned to her passion and what she does best: making pasta.

Pagnoni worked as a sfoglina at Neil Perry’s Italian restaurant Rosetta, and as a chef at other renowned Melbourne restaurants, including Basta, Ms Frankie, Birichino and King & Godfree.

Her dream of starting her own pasta business finally came true this year, when she co-founded Piera Pasta Fresca with fellow Bolognese, Gabriel Nuti, who had previously started a successful business in the packaging and automation field.

“The coronavirus pandemic was terrible, but it allowed me to examine the market to see where there were gaps,” Pagnoni said.

“While the food on offer in Melbourne is impressive, I missed the flavours and aromas of Emilia-Romagna’s local cuisine.”

The nascent Piera Pasta Fresca has already begun supplying tagliatelle, tortellini, and much more to some of the best restaurants in Melbourne, and in a few months our resident sfoglina will also share her art form with us, offering a wide range of pasta varieties that will soon be available online.