As Italy continues to ease coronavirus restrictions, electric scooters have invaded Rome following the go-ahead from the transport ministry regarding the circulation of new forms of urban micro-mobility on city streets. 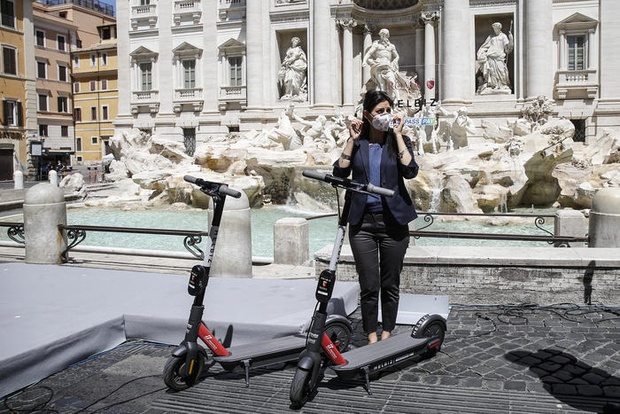 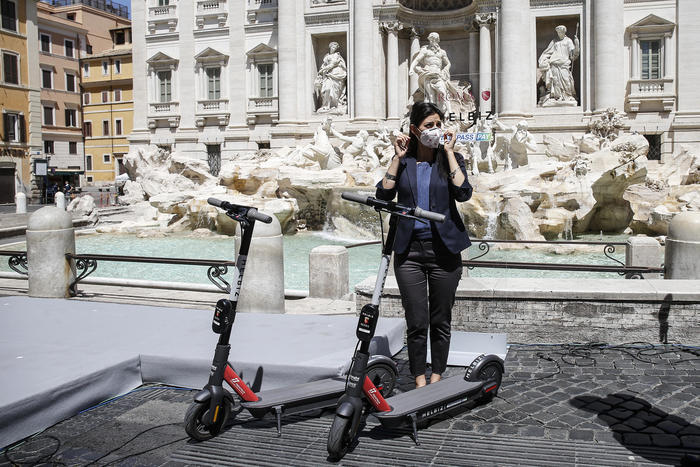 The e-scooter sharing scheme is provided by American companies Lime and Bird, with the latter operating as Bird Rides Italy in collaboration with Italy’s Enel X.

Lime and Bird are both present in more than 100 cities worldwide, and usage is limited to one person per scooter, for users aged 18 or over.

Rental costs €1 to unlock the scooters, or monopattini in Italian, followed by a rate per minute, with maximum speeds of around 25 kilometres per hour.

Notwithstanding Rome’s problematic cobblestones, the electric scooter sharing companies will attempt to succeed in a city where several bike-sharing schemes have failed in recent years.

For some Romans the self-service battery-run scooters, already common in other European cities, ease congestion and help people avoid packed-out public transport in times of pandemic.

For others they are messy, unregulated nuisance.

As European cities lift virus lockdowns and reopen, many are keeping social distancing restrictions on public transport as a way to stop the spread of the virus.

As people look to alternatives, bike sales are up and cities from Paris to Athens have introduced more cycling lanes, with plans for greener transport.

Rome was one of the last major European cities to make self-service scooters available to its pedestrians, residents and tourists.

E-scooters are already present in other cities in Italy, such as Milan, Bologna, Turin and Verona.