San Lorenzo celebrates its unique salami with the Ciuìga Festival 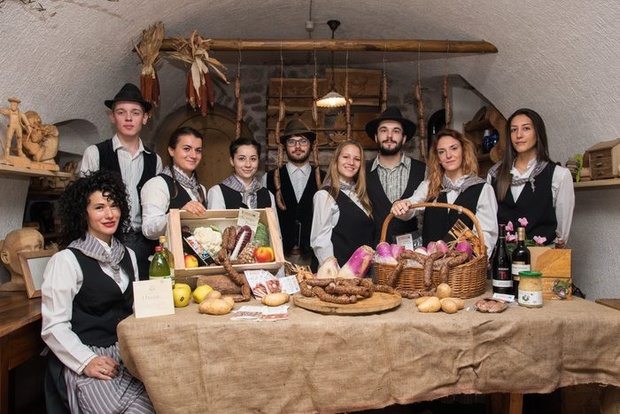 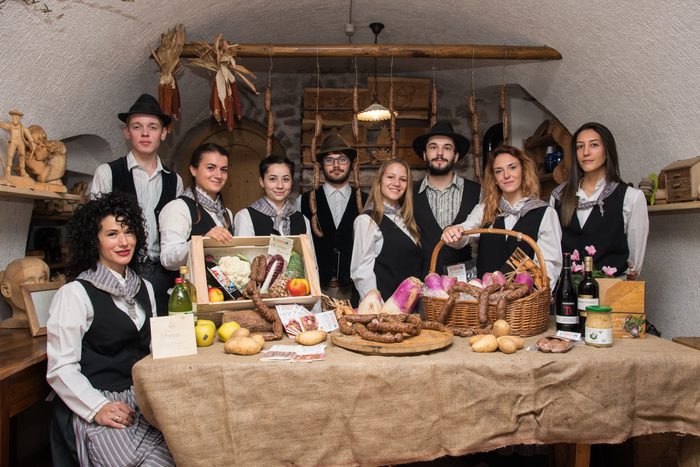 The butcher is the brains behind the creation of what’s become one of the most popular kinds of Italian salami.

Donati was responsible for a unique take on the traditional salami by adding a notable ingredient to pork meat: the white turnip.

Since its creation in the 19th century, the Ciuìga, as it’s known, has become a popular choice of salami for its pungent yet tasty flavour.

It’s traditionally served with boiled or mashed potatoes and sauerkraut.

The salami takes its name from its appearance: the small and elongated delicacy resembles the shape of a pine cone, or “ciuìga” in the local dialect.

To celebrate this specialty, San Lorenzo holds an annual festival, which occurs in late October and early November.

The charming village comes alive for the celebrations, and in addition to samples of San Lorenzo’s most famous salami, there are specially prepared meals and arranged dinners taking place in the town’s streets, courtyards, cellars and restaurants.

Plus, like all good Italian festivals, there’s a wide array of entertainment, with folk music, kids’ shows, carriage rides and street performers among other events and activities.

Palmo Donati would have been proud to know that this culinary creation would be celebrated in such fine style.

This year’s festival will take place from October 31 to November 1.