Sicily’s regional health counsellor resigned on Tuesday after being placed under investigation into whether regional coronavirus figures were manipulated to cover up rising infection rates and deaths on the island. 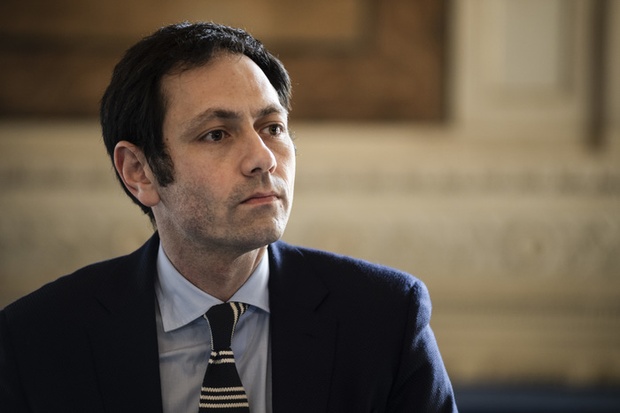 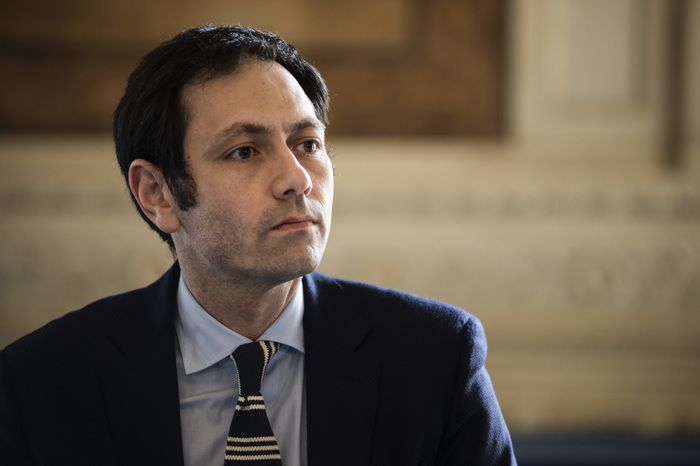 Ruggero Razza, who has managed the pandemic in Sicily since the first Italian case of the virus was discovered in the north of the country in February 2020, denied wrongdoing but said he had decided to step down to “protect” the regional administration.

“To save the administration from unavoidable controversy, I have asked the regional governor to accept my resignation,” Razza said in a statement.

“I would like to reiterate that in Sicily, the epidemic has always been carefully monitored.

“We did not need to hide the number of infected people or lower the epidemiological impact because we have ourselves often anticipated the decisions of Rome and adopted stricter measures.”

According to a wiretap reported by Italian media, Razza told an official to “spread out a bit” some coronavirus-related deaths that had emerged three days earlier in a small town close to Catania, in eastern Sicily.

The official on the call was among those arrested in the probe, which reportedly alleges that reports of deaths and new cases were spread out over time to make the situation look better than it really was.

Carabinieri police said they believed Razza was “partially involved in the criminal activities” but there wasn’t yet any serious evidence against him.

Three people working for the regional government were put on house arrest on suspicion of rigging the island’s daily coronavirus figures.

They allegedly altered the data on the number of tests, cases and deaths that were being sent to the National Health Institute (ISS) every day, the Carabinieri said, adding they had evidence of some 40 forgery cases since November 2020.

The government uses the ISS’s weekly monitoring data to determine whether to tighten or ease the restrictions imposed in each of Italy’s 20 regions.

Italy has organised its restrictions around a four-tier colour-coded system – from no-risk white, to yellow, orange and high-risk red – which allows for different measures to be applied to different regions according to infection levels.

Any region with a weekly incidence rate of more than 250 new cases per 100,000 residents automatically becomes a “red zone”, with restaurants and most shops ordered to close.