Former Italian prime minister Silvio Berlusconi said he had cheated death once again as he left hospital after nearly two weeks of treatment for coronavirus, an experience he described as perhaps “the most difficult” in his life. 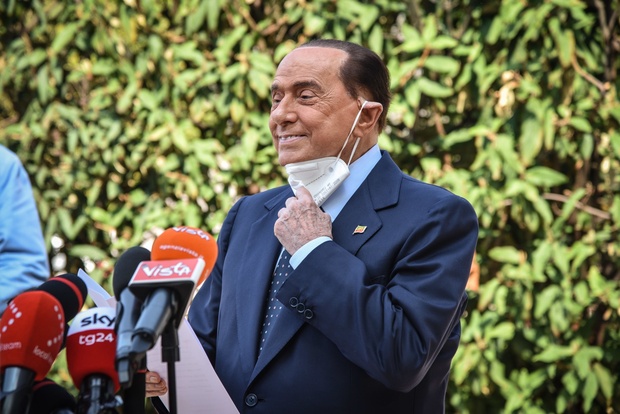 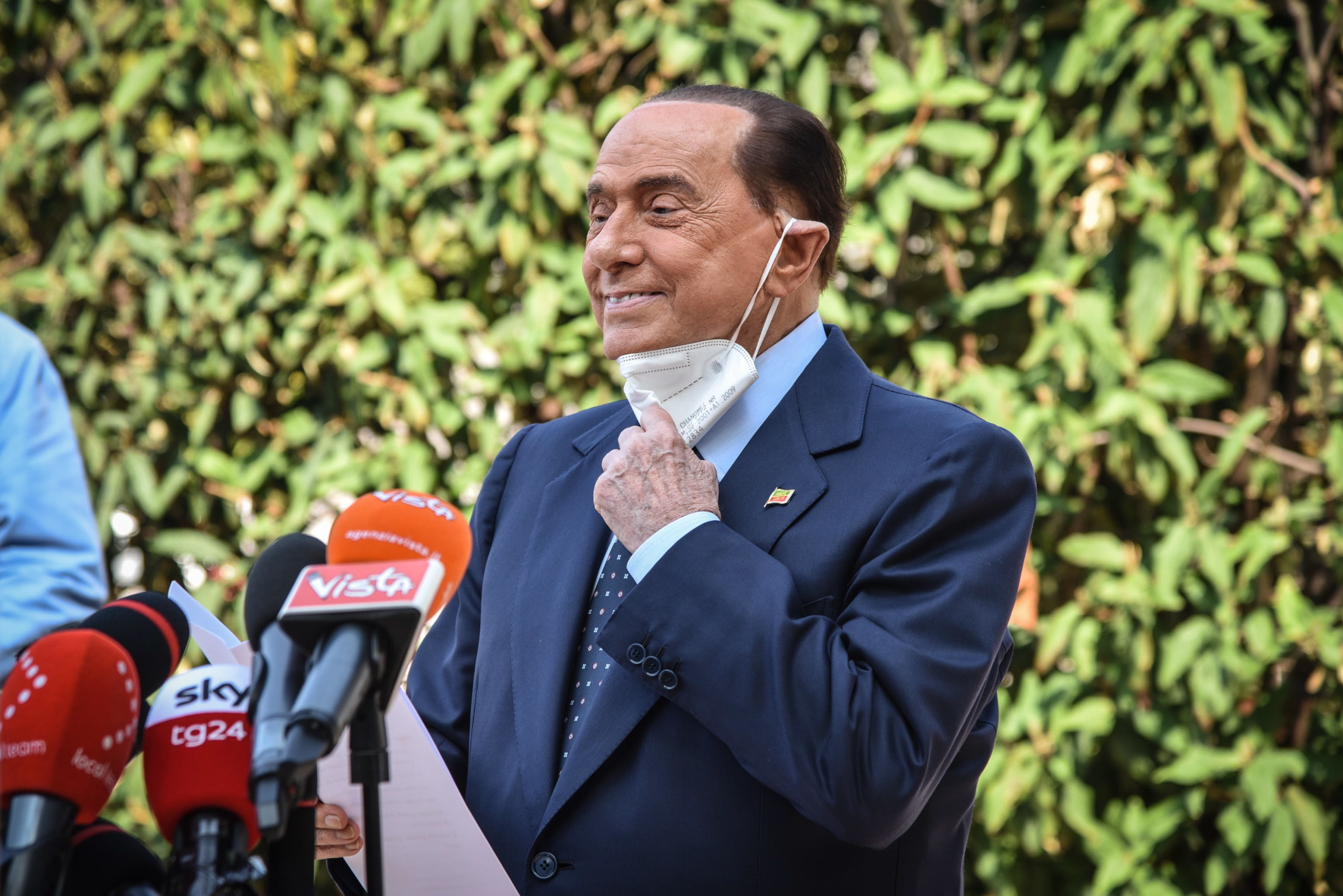 The 83-year-old media mogul, who tested positive for coronavirus after returning from a holiday at his luxury villa in Sardinia, was admitted to the San Raffaele hospital in Milan on September 3 with a lung infection.

“The first three days were extremely difficult,” he told journalists as he left the hospital on Monday.

“It was tough. Thank heavens, thanks to the doctors, I got over what was perhaps the most difficult ordeal of my life.

“Once again, I seem to have got away with it!”

According to Italian news agency ANSA, Berlusconi is expected to remain in isolation at home until he has achieved a complete recovery from the virus.

Sporting his trademark perma-tan and double-breasted dark suit and tie, Berlusconi urged everyone to respect health and safety rules, and put on a face mask after speaking to reporters.

Two of Berlusconi’s children – daughter Barbara, 36, and son Luigi, 31 – also contracted the virus, as did his companion Marta Fascina, who is a member of his Forza Italia (FI) party.

Berlusconi was Italy’s prime minister on three occasions between 1994 and 2011.

Despite his regular brushes with the law and health problems – including a successful battle against prostate cancer in the late 1990s and open heart surgery in 2016 – the man known as “the immortal” for his longevity in politics led the Italian right for more than two decades.

Berlusconi’s release from hospital came in the final days of the campaign for Italy’s regional and local elections, in which he has taken part remotely, phoning in at various party events.

The scandal-hit billionaire had insisted this month that he would continue his political activities despite the positive virus test.

Regional elections are to be held in Italy this weekend, as well as a referendum on reducing the number of deputies in parliament.