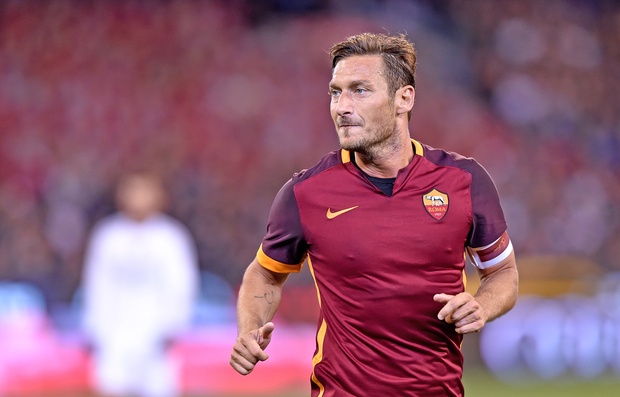 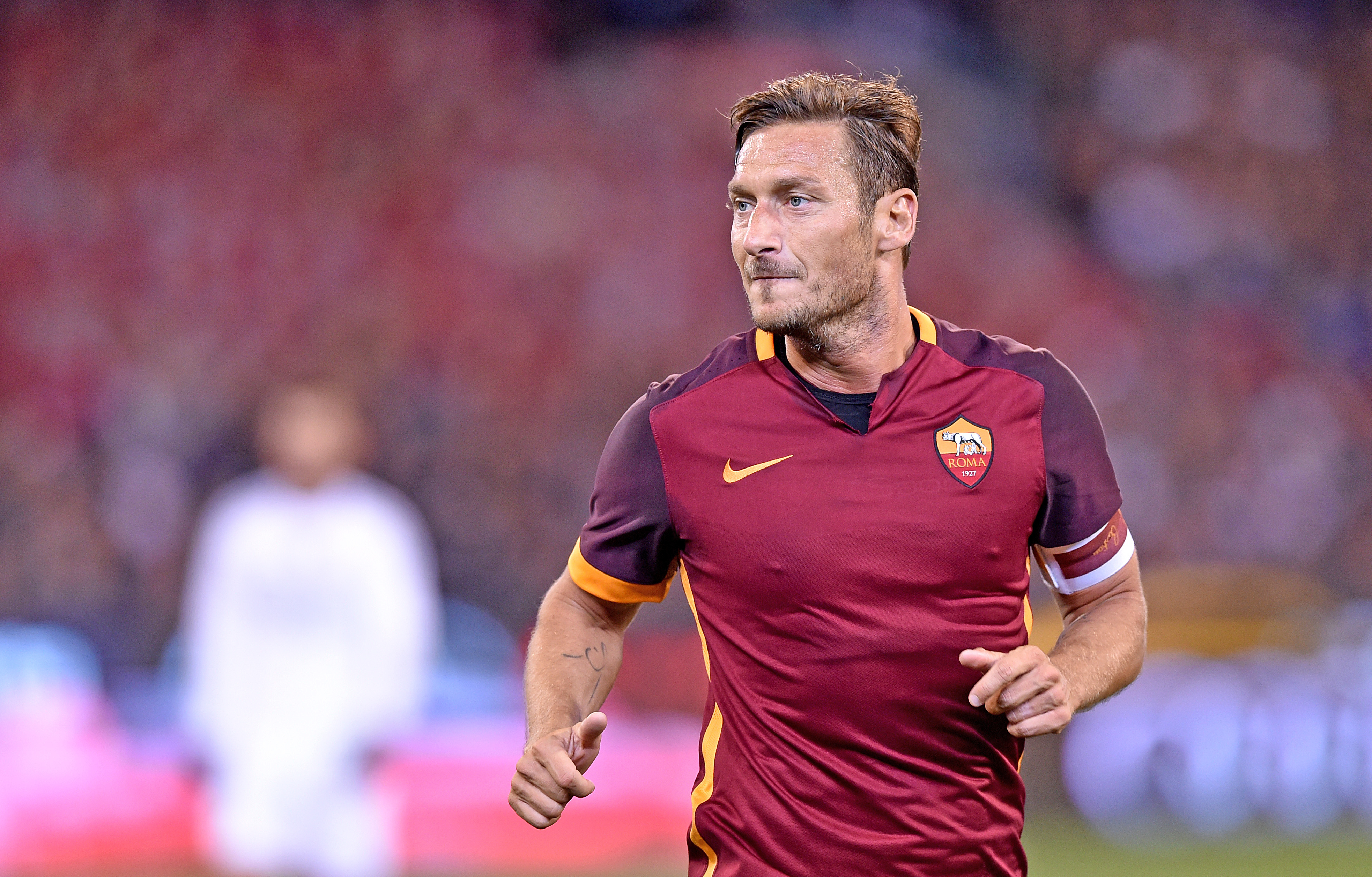 Totti’s father was recently hospitalised at the Lazzaro Spallanzani Hospital, an infectious disease hospital in Rome, after having contracted the dangerous virus, which has killed more than 36,000 people in Italy.

His death has rocked the Italian football world, as well as the city of Rome in general.

Enzo was often present at both the stadium and the Giallorossi’s training facilities throughout his son’s 25-year football career in the Italian capital.

He travelled to every away game to watch Francesco play.

Roma paid tribute to “the sheriff”, as he came to be known at the club.

“Goodbye Enzo. Our hugs go to Fiorella, Francesco, Riccardo and the whole family,” the club tweeted.

“Everything you taught me I’m passing on to my children, your grandchildren. Thanks for everything dad, or should I say sheriff,” the soccer star wrote in a post accompanied by an old photo of him as a child in his father’s arms.

Enzo leaves behind his wife, Fiorella, and their two sons, Riccardo and Francesco.